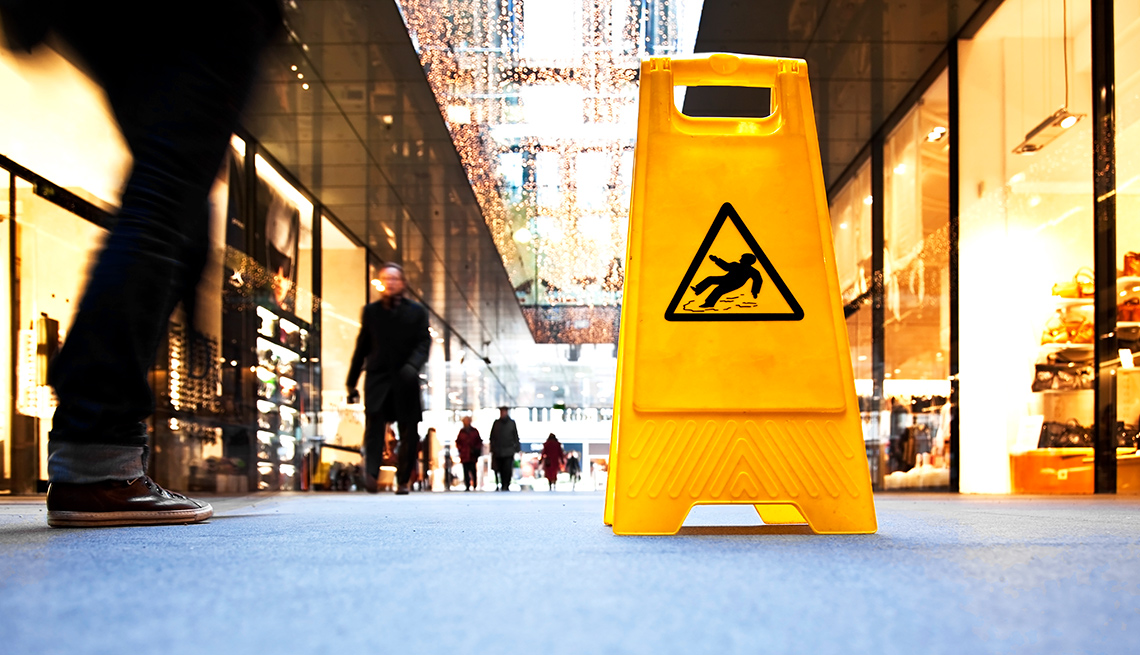 With 30 percent of adults age 65 or older experiencing falls annually, the cost of such accidents is estimated at $50 billion a year, a clinical investigation of medical records has found. As the population ages, effective prevention strategies are becoming financially necessary, researchers conclude.

Published in the Journal of the American Geriatric Society, the study looked at information collected on nonfatal falls in the Medicare Current Beneficiary Survey (MCBS), a nationally representative sample of Medicare recipients; the Web-based Inquiry Statistics Query and Reporting System (WISQARS); and the National Health Expenditure Accounts (NHEA).

Researchers found that the costs related to falls was significant.

Of the $50 billion, almost 99 percent was spent in the aftermath of nonfatal falls. A 2013 estimate of these falls was $38 billion, but the new study “was able to incorporate a more comprehensive set of healthcare costs, including outpatient expenditures that were not directly associated with hospitalization or an emergency department visit.”

Of particular note, the study found that people age 85 or older are “at highest risk of falls” while being the “fastest-growing segment” of the older population. “Therefore, the economic burden from falls is likely to increase substantially in the coming years,” study authors wrote, noting that “75 percent of the cost of older adult falls is financed through public health insurance programs that are already financially stressed.”