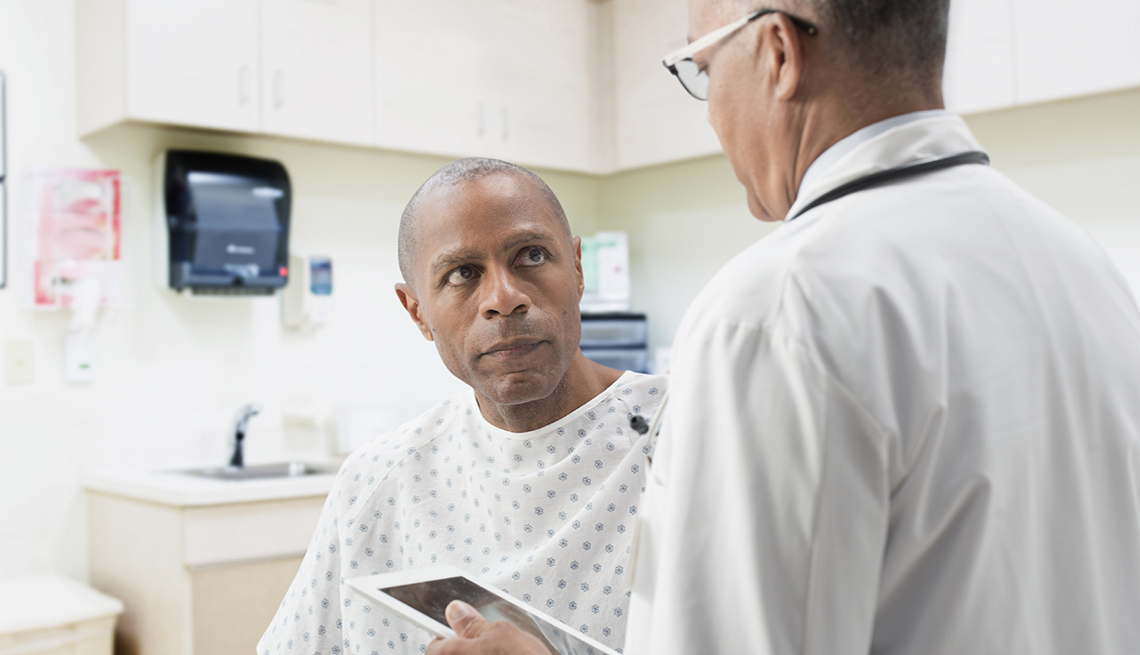 Miscalculations about heart disease are putting patients at risk.

The way doctors evaluate patient risk of cardiovascular disease may be leading to overprescribing drugs to combat it, according to a new study published in Annals of Internal Medicine.

The study found that a current tool, known as the ASCVD Risk Estimator Plus, used to determine a patient’s 10-year risk of heart disease is overestimating that risk by about 20 percent, meaning that some patients may be unnecessarily prescribed statins and aspirin to ward off the disease. The study says the assessment of risk for African Americans is overestimated at a higher rate; that many have a lower risk of cardiovascular disease than previously thought.

The  ASCVD Risk Estimator Plus is used by doctors to determine their patient’s risk for cardiovascular disease and come up with interventions to help decrease the person’s chance of getting it. Maintained by the American College of Cardiology, the tool was created in 2013 using information from five cohort studies which, the authors report, is dated and may not reflect shifting changes in population. As a result, populations like African Americans are underrepresented in the original data. The overestimation affects all populations; African Americans were affected at a greater rate. Among African Americans, 3.9 million were "misestimated" as having extreme risk compared to their white counterparts with identical risk factors, according to the study.

As part of the study, researchers updated the tool. The results after the update showed that 11.8 million U.S. adults who were labeled high-risk by the 2013 standards would now be relabeled lower-risk. Researchers concluded that revising the tool would improve the accuracy of cardiovascular risk estimates. Study co-author Sanjay Basu, M.D., told CNN: "It's inevitable that we are all going to have to update the data that determines risk factor every few years," he said. "That's because data sets change, and the ability to collect data improves."