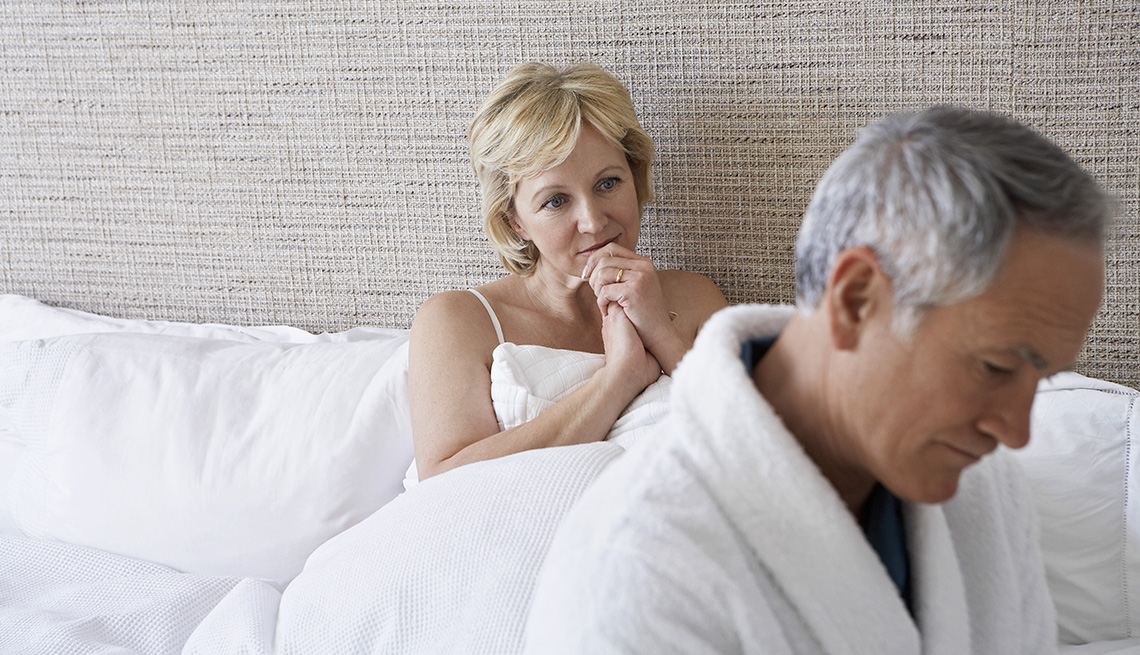 Men with erectile dysfunction are more likely to be at risk of cardiovascular disease.

Men with erectile dysfunction (ED) have a higher risk of developing cardiovascular disease, according to a new study published in the American Heart Association journal Circulation on Monday. Men with ED were twice as likely to experience heart attacks, cardiac arrests, sudden cardiac death, and fatal or nonfatal strokes than men without the condition.

The study followed more than 1,900 men ages 60 to 78 over four years and relied on patients to self-report symptoms of ED. Defined as the inability to achieve or maintain an erection long enough for satisfactory sex, ED affects at least 12 million men in the United States.

While researchers did not know whether the root cause of ED in patients was psychological or physiological, study senior investigator Michael Blaha, M.D., director of clinical research at the Johns Hopkins Ciccarone Center for the Prevention of Heart Disease and associate professor of medicine at the Johns Hopkins School of Medicine in Baltimore, says that the large majority of ED cases in this age group are physiological in nature.

During the four-year period studied, 6.3 percent of men who reported ED suffered heart attacks, cardiac arrests or strokes, whereas only 2.6 percent of men who did not report ED suffered cardiovascular problems. When researchers adjusted the data to account for the influence of other risk factors for cardiovascular disease (including obesity, high blood pressure, cholesterol, diabetes, depression, and metabolic syndrome), men with ED were still twice as likely to experience cardiovascular problems than men without it.

"Our results reveal that erectile dysfunction is, in and of itself, a potent predictor of cardiovascular risk," said Blaha. "Our findings suggest that clinicians should perform further targeted screening in men with erectile dysfunction, regardless of other cardiac risk factors, and should consider managing any other risk factors — such as high blood pressure or cholesterol — that much more aggressively."

More on Your Sex Life