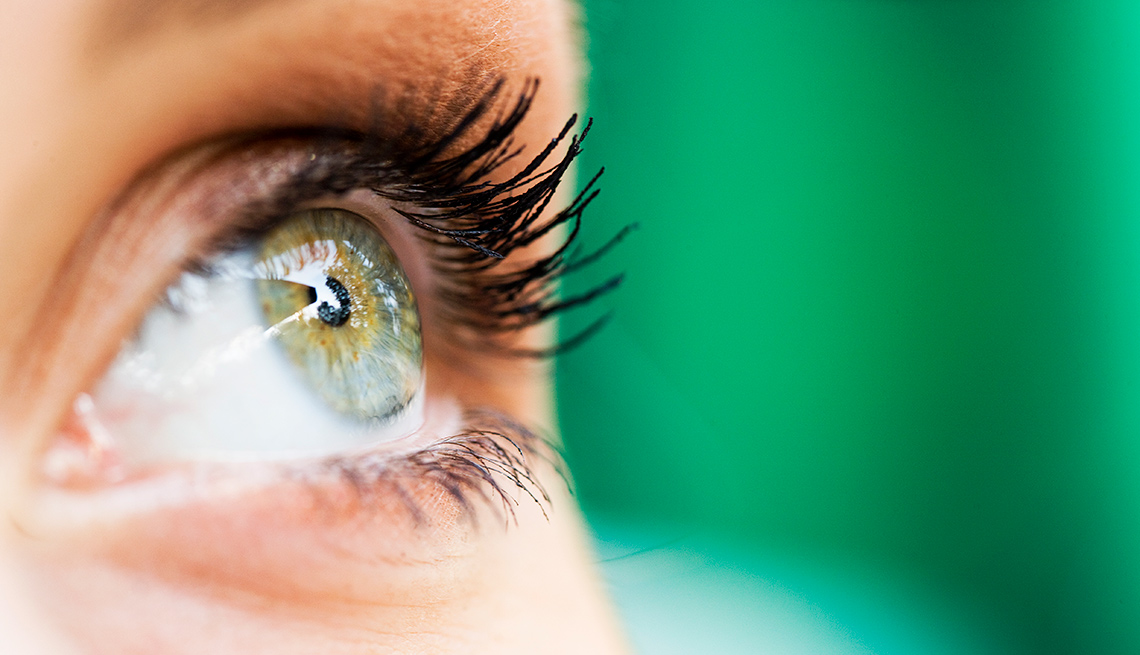 Fish oil supplements have been found to be ineffective in treating dry eye.

A commonly used fish oil supplement is ineffective in treating dry eye disease, a condition that affects more than 16 million Americans, or about 7 percent of the U.S. adult population, a recent research study has found.

For years, eye doctors and their patients have relied on omega-3 fatty acids from fish oil and other sources to treat dry eye, a sometimes-chronic condition that causes burning or itching as well as impaired vision. Yet the three-year study, led by scientists at the University of Pennsylvania and reported in the New England Journal of Medicine, found that such supplements were no more effective than a placebo.

“Many patients receiving omega-3 supplements did have substantial improvement in their symptoms, but just as many patients taking placebo had improvements,” Maureen Maguire, professor of ophthalmology at Penn Medicine, said in a statement.

The 535 participants, who had a history of dry eye, received either an omega-3 supplement or an olive oil placebo. After 12 months the researchers found substantial improvement in both groups, with no significant differences.

“We were surprised that the omega-3 supplements had no beneficial effect,” said Vatinee Y. Bunya, M.D., codirector of the Penn Dry Eye & Ocular Surface Center. “The results are significant and may change the way a lot of ophthalmologists and optometrists treat their patients.”

The National Eye Institute, which funded the study, cited evidence that sales of such supplements amount to more than $1 billion a year in the U.S. — over the counter, from doctors or through prescription.