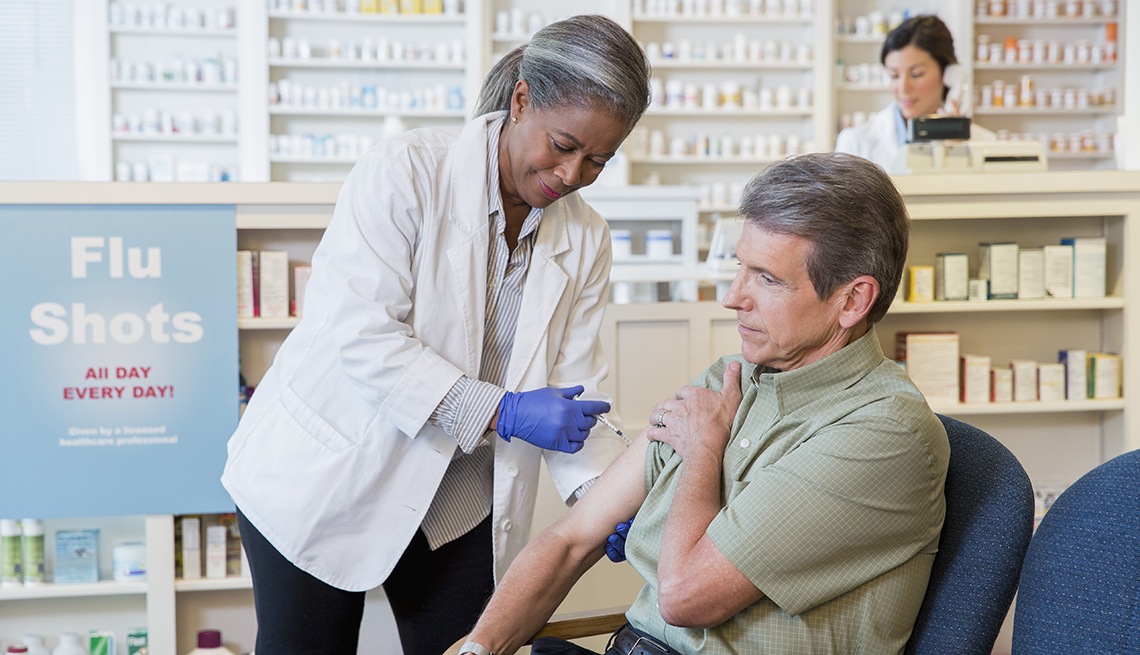 En español | As the signs at your local pharmacy tell it, it's time to get your flu shot! But is doing so now a good idea, or kind of like buying Halloween candy before Labor Day?

“August is a bit early, particularly for people who are older and have some compromise to their immune systems,” says William Schaffner, an infectious diseases specialist at Vanderbilt University Medical Center and professor of preventive medicine and infectious diseases. Given evidence showing that the influenza protection you receive wanes toward the end of the season, as antibodies diminish, getting a shot now means you likely would not have the strongest level of protection left for the “worst part of flu season,” which tends to be in February and March.

The ideal time to line up is actually the end of September or beginning of October, Schaffner says, noting that some public health experts have been reluctant to emphasize this optimal timing because they don’t want to discourage people from getting vaccinated overall. Even receiving a shot in August could still help cut down on things like the likelihood of flu or flu-related hospitalization, of which there were record numbers last season.

If you’re worried that holding off until later in the fall might mean you’ll face a shortage of the vaccine, don’t be. “We have not had a substantial vaccine shortage in over 10 years,” says Schaffner, who notes that manufacturers coordinate with the CDC to keep the supply fairly constant over the flu season. Shortages at doctors’ offices in, say, January are more likely due to their decision to not place more orders “once they’ve brought their vaccination activities to a close for the season,” he explains.

And when you do go for your shot later this fall, Schaffner recommends asking for one of the two formulas specifically geared to adults age 65-plus: either the high-dose or the adjuvanted vaccine. “They’re available everywhere but you may have to ask for it,” he says. “Both of those are stronger stimulants of the immune system and they have been shown to provide about 20 percent better protection for those 65 and older.”