Alarmed by That Ringing in Your Ears?

What you need to know if it's tinnitus 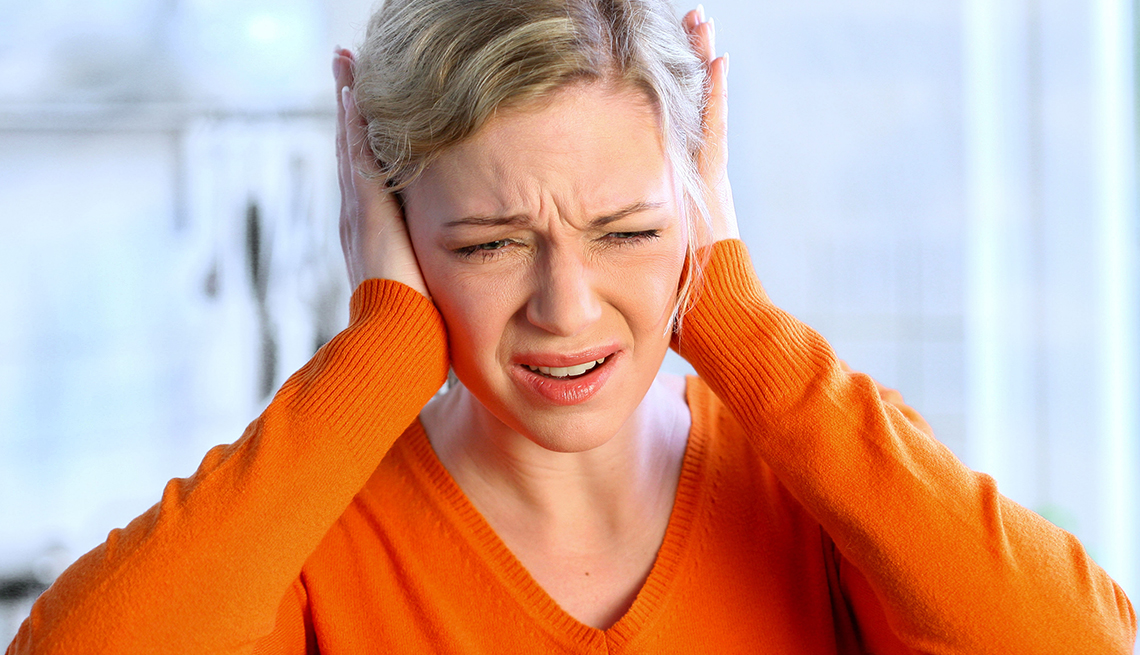 Although tinnitus can start at any age, it becomes more common as people get older.
Alamy
By:
Stacey Colino
AARP
November 28, 2017

It began one night with a high-pitched squeal, one annoying and persistent enough to prevent me from sleeping. When I asked my husband where he thought it was coming from, he said he didn't hear it, which made sense once I realized the sound was coming from my left ear. Instantly, I guessed what it was: tinnitus. Commonly referred to as ringing in the ears, tinnitus involves the perception of sound when there isn’t an external source and can include a buzzing, hissing, whistling, whooshing or clicking tone. It can be temporary (after attending a loud concert, for example) or chronic.

And it's a surprisingly common affliction. More than 50 million people in the U.S. have experienced tinnitus, and about 20 percent of those who have it report that it negatively affects their quality of life, according to the American Academy of Otolaryngology-Head and Neck Surgery. Indeed, tinnitus can have substantial ripple effects on how a person feels and functions. During the day the condition can cause sufferers to have trouble focusing or thinking clearly; at night, it can lead to trouble sleeping, notes Quinton Gopen, an otolaryngologist at UCLA Medical Center.

But a ringing or buzzing in your ear can also be a sign of problems you shouldn't try to ignore. If you have the sensation in one ear, as I did, such unilateral tinnitus could signal a (usually benign) tumor on the acoustic nerve. If you hear a noise that pulses like a heartbeat (what’s called pulsatile tinnitus) in one or both ears, the pattern could stem from blood vessel abnormalities or vascular malformations. In either case, see an ear, nose, throat (ENT) doctor (aka an otolaryngologist) who may order imaging tests, such as an MRI or CT scan, to suss out these problems, Gopen says.

Although tinnitus can start at any age, it becomes more common as people get older. That’s because as the decades pass, the hair cells in the inner ear tend to degenerate, which in turn makes auditory neurons hyperactive, explains Michael Benninger, an otolaryngologist and chairman of the Head and Neck Institute at the Cleveland Clinic. "This hyperactivity causes them to respond as if they're being stimulated by sound even when they aren’t,” he says. Exposure to loud noises (say, from listening to music at too high a volume with earbuds or enduring on-the-job exposure to roaring machinery) or having a strong family history of hearing loss increases your risk of developing tinnitus at a younger age, Benninger adds.

What's more, having a severe ear infection, a disorder of the temporomandibular (jaw) joint, Ménière’s disease (a disorder of the inner ear) or an earwax blockage can increase your risk of developing the condition. Some medications can contribute to tinnitus, including high doses of aspirin and regular use of other nonsteroidal anti-inflammatory drugs (such as ibuprofen), as well as certain antibiotics, chemotherapy drugs, diuretics and antidepressants. Once you have ringing in the ears, lifestyle factors such as stress and sleep deprivation can make it worse.

Sometimes, though, there isn’t a clear cause, as I discovered for myself. Because I had tinnitus in only one ear, I scheduled an appointment with an otolaryngologist, who turned out to be not too concerned about it, partly because he was my age (45) and had tinnitus in both ears. He examined my ears, sent me for a hearing test and ordered an MRI, to look for a structural cause. The results: My ears looked fine, my hearing turned out to be normal for my age, and the MRI showed nothing unusual in my head. All good news, except it didn’t explain why high-pitched sounds continued to recur in my left ear. I decided I’d have to learn to live with it, because there isn’t a cure for tinnitus.

Still, it’s worth seeing a doctor because if there is a physiological cause (such as a severe ear infection, a jaw joint disorder or excessive earwax), it’s often treatable. And even if there isn’t, a doctor can help you find ways to ease your symptoms. Some people experience a reduction in their tinnitus while taking supplements of lipoflavonoids or ginkgo biloba, for instance, though the research on their effectiveness is mixed, Gopen says. Others get relief from medications such as a tricyclic antidepressant (such as amitriptyline) or a benzodiazepine (such as Klonopin).

If you have hearing loss as well as tinnitus, wearing a hearing aid can help restore a more normal input of sounds, says Daniel Jethanamest, M.D., of the department of otolaryngology, head and neck surgery at New York University Langone Health, who explains that these devices can include features such as "habituation" sounds, which help the brain learn to ignore tinnitus's ringing or buzzing, or "notch therapy," which filters out the pitch of a person's tinnitus, to enhance external sounds and inhibit internal ones.

Hearing aids for tinnitus aren't recommended, however, if you don't already have hearing loss. In that case, you can turn to sound-masking devices or other sound therapies to distract you from the internal noise. A relatively new device called Desyncra uses an iPod to deliver four tones, customized to match the individual’s tinnitus. Instead of relying on habituation, the goal is to reset modulation of the neuronal networks that are involved in tinnitus, Jethanamest explains. Doctors also recommend cognitive behavioral therapy to help patients cope with the condition.

Luckily for me, my tinnitus is fairly mild, and, eight years on, it comes and goes — in both ears now and at a lower volume. It flares up mostly at night, particularly when I’m under a lot of stress or when I get wax buildup in my ears, so I make an effort to keep my ears clean and to relax before going to bed. If the tones arrive despite these precautions, I practice mindfulness meditation: I acknowledge their presence without reacting to them and focus on the pattern and sensation of my breathing; as I do this, the sounds seem to gradually fade, and I fall asleep. It’s not a fluke that this technique helps me. In a recent study, researchers in the United Kingdom found that practicing mindfulness meditation helped improve tinnitus more than relaxation therapy did.

If my tinnitus worsens down the road, I’m counting on the possibility that new treatments will be available. Already, more aggressive treatments — such as repetitive transcranial magnetic stimulation and deep brain stimulation, which use either magnetic pulses or electromagnetic energy to stimulate the brain — are being investigated for beneficial effects for those with unrelenting tinnitus that severely compromises their quality of life. One way or another, my hope is that a cure will be found for those who are truly bothered by the noises in their head. 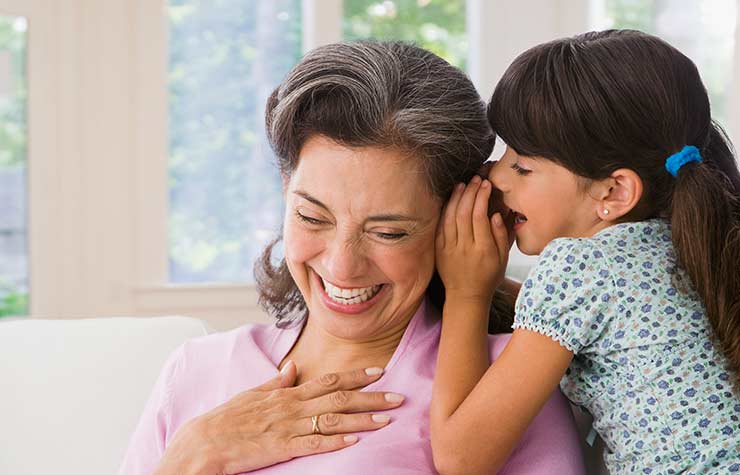