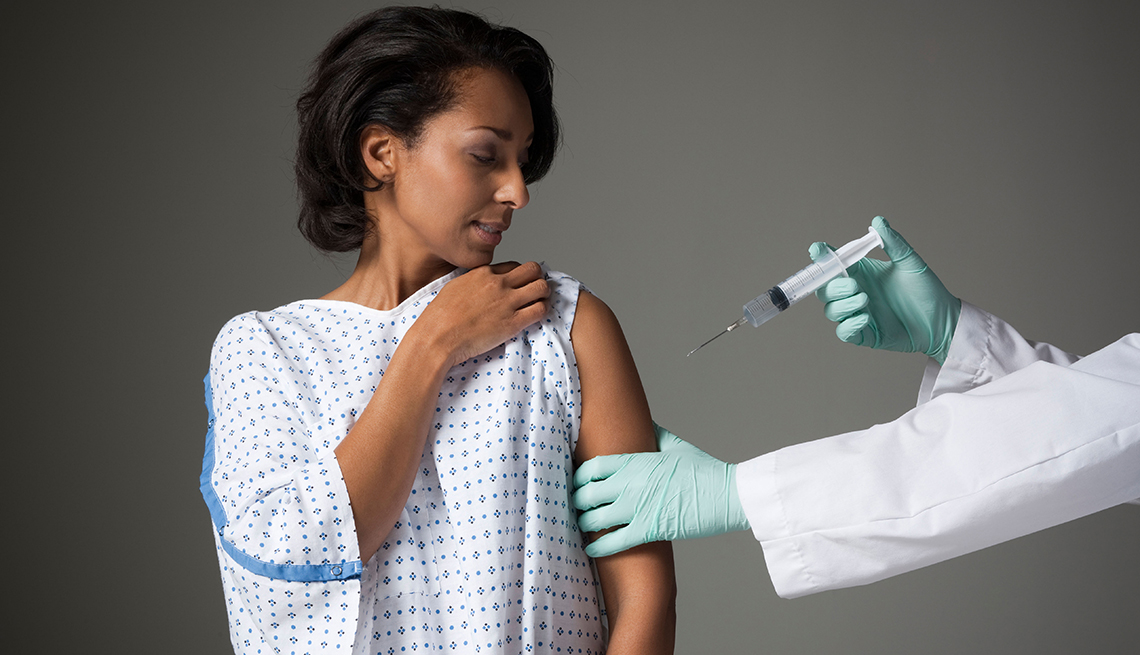 If you’ve been putting off getting the flu vaccine, this news may give you a shot in the arm: This season’s flu epidemic is worsening, according to federal health officials, with increasing numbers of hospitalizations and deaths being reported.

The season hasn’t peaked yet, though, so there’s still time for a shot to protect you. Health officials say it takes about two weeks for the vaccine to take effect.

The type that’s causing most of the flu cases is influenza A (caused by the H3N2 strain), a more serious form that’s particularly bad for older people and very young children, according to William Schaffner, M.D., an infectious disease specialist at Vanderbilt University in Nashville, Tenn.

Eight children have died so far this season — including three this month — and more than 4,300 people have been hospitalized, most of them adults age 50 and older, the Centers for Disease Control and Prevention (CDC) reports. Among the hospitalizations, nearly 93 percent were from influenza A.

This year’s vaccine covers all the circulating viruses, including the H3N2 strain, Brammer said. And while the shot can’t offer 100 percent protection, even if you do get sick, studies show that those who have been vaccinated tend to get a milder case and are less likely to be hospitalized. Getting the shot also cuts your chances of spreading the illness to babies or the elderly.

Which flu vaccine is best for you? Here’s the latest advice: