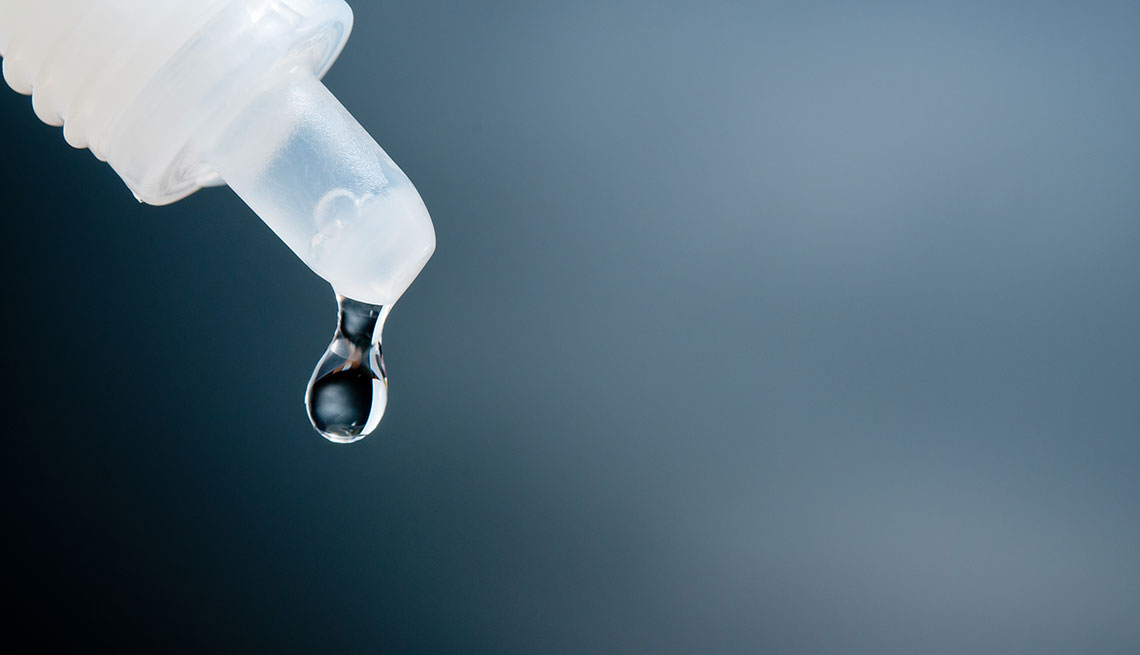 Eye-drop bottles currently on the market provide more liquid than the human eye can hold, says a ProPublica report.

As sufferers of dry eye or other ocular conditions know, putting the drops in can be an art form. Often you may end up splashing more of the liquid on your face than in your eye. However, what many eye-drop users may not realize is that the bottles are designed to be wasteful.

Eye drops overflow our eyes because drug companies make the typical drop larger than the human eye can hold, according to a ProPublica report featured on NPR. This occurs in over-the-counter medicine for dry eye as well as in high-end glaucoma drugs. In comparison, if the drops were pills it would be the same as throwing an extra pill away every time you take a dose. Some glaucoma patients even run out of medicine before their refill can be authorized — due to wasted drops.

The risk for dry eye increases with age, especially for women over 50 who have gone through menopause. Many turn to artificial tears for relief. Glaucoma risk also rises with age, and the medications to treat it can cost hundreds of dollars a month. Ophthalmologist Alan Robin tells ProPublica and NPR his patients struggle to make pricey bottles of drops last and that he has contacted the drug companies about the problem — without success. "They had no interest in people, their pocketbooks or what the cost of drugs meant."

There has been research, even as far back as the 1990s, that shows microdrop versions of the bottles were possible to produce. In addition to saving money, these bottles also helped reduce side effects — such as irritation — by giving patients the correct drop dosage. However, the project was never pursued because of concerns about profits, NPR reports.