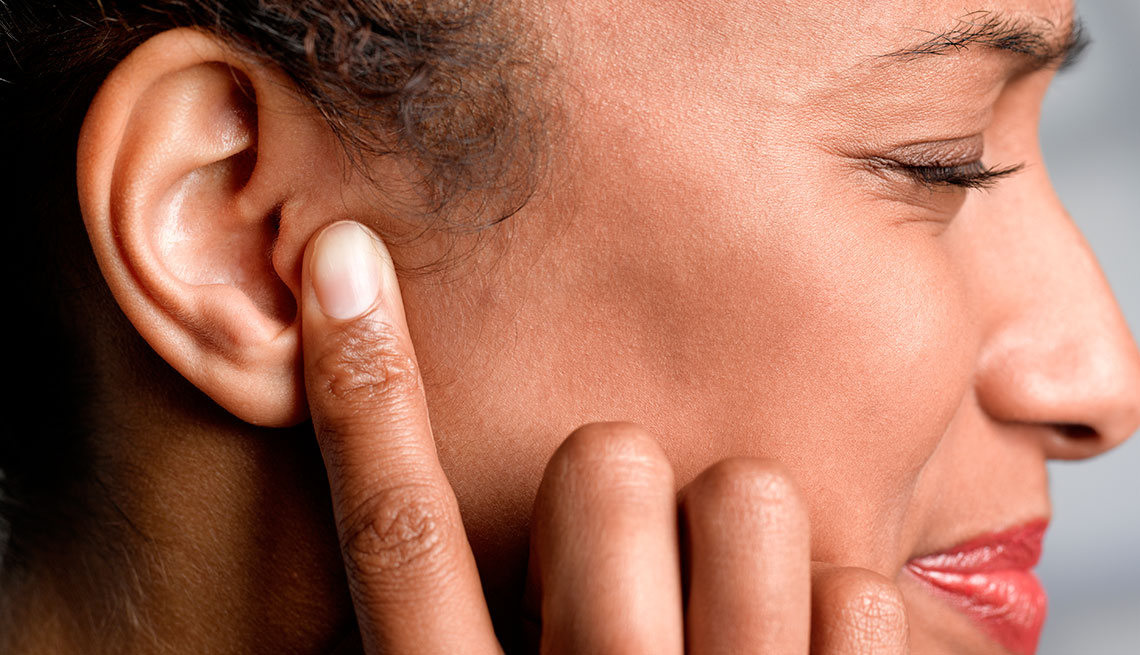 Earwax blockages, infections and psoriasis can all cause pain in your ears.

Many of us have suffered from occasional ringing in the ears or, perhaps, noticed extra wax buildup or itchiness in our ear canal. Typically, these are minor issues that go away with time, but occasionally, they can be indications of something more serious that requires a visit to the doctor.

Many ear-related problems become more pronounced with age, including ringing in the ears, otherwise known as tinnitus. This is usually related to wax buildup or exposure to loud noises. These conditions are often exacerbated with age, and age-related hearing loss explains, in part, why tinnitus is so prevalent among older people, according to the American Tinnitus Association (ATA).

Prescription medications can also cause the condition temporarily, although some drugs can cause permanent tinnitus, according to the ATA. These include nonsteroidal antiinflammatory drugs (NSAIDs), some antibiotics and cancer drugs.

Tinnitus could also be related to a more serious issue, such as problems at the joint where the jawbone meets the skull, known as the temporomandibular joint, or TMJ, WebMD reports. It could also indicate an injury to your neck or head, among other things.

People who consistently hear ringing, buzzing, roaring, clicking or hissing sounds should consider a visit to their doctor.

Earwax blockages increase with age. While blockages affect only 5 percent of healthy adults, 57 percent of nursing home residents suffer from the condition, according to the American Academy of Family Physicians (AAFP).

As we get older, changes to the glands inside our ears cause earwax, or cerumen, to become drier. This makes it harder for ears to clean themselves as effectively. Consequently, wax is more likely to build up and form a blockage. This can lead to pain, fullness in your ear, itching, discharge or hearing loss. Physical barriers to natural wax extrusion, such as hearing aids and earplugs, have also been associated with an increased incidence of cerumen impaction, the AAFP reports.

Experts do not advise cleaning your ears with a cotton swab or other tool, as these implements can cause an impaction by compressing the wax deeper into the ear. Instead, schedule a visit to your doctor to clean your ears and remove the blockage.

An earache can be caused by a buildup of earwax or fluid, but this painful ailment may also be a sign of an infection, abscessed tooth or teeth grinding, according to WebMD. If you have symptoms for longer than a day or so, or your earache comes with fever, vomiting, throat pain, discharge or swelling, it may be time to see a doctor.

A diagonal earlobe crease known as Frank’s sign was found to have a relationship to stroke risk. In a recent study of 241 patients who were hospitalized with a stroke, researchers found that 79 percent had Frank’s sign. 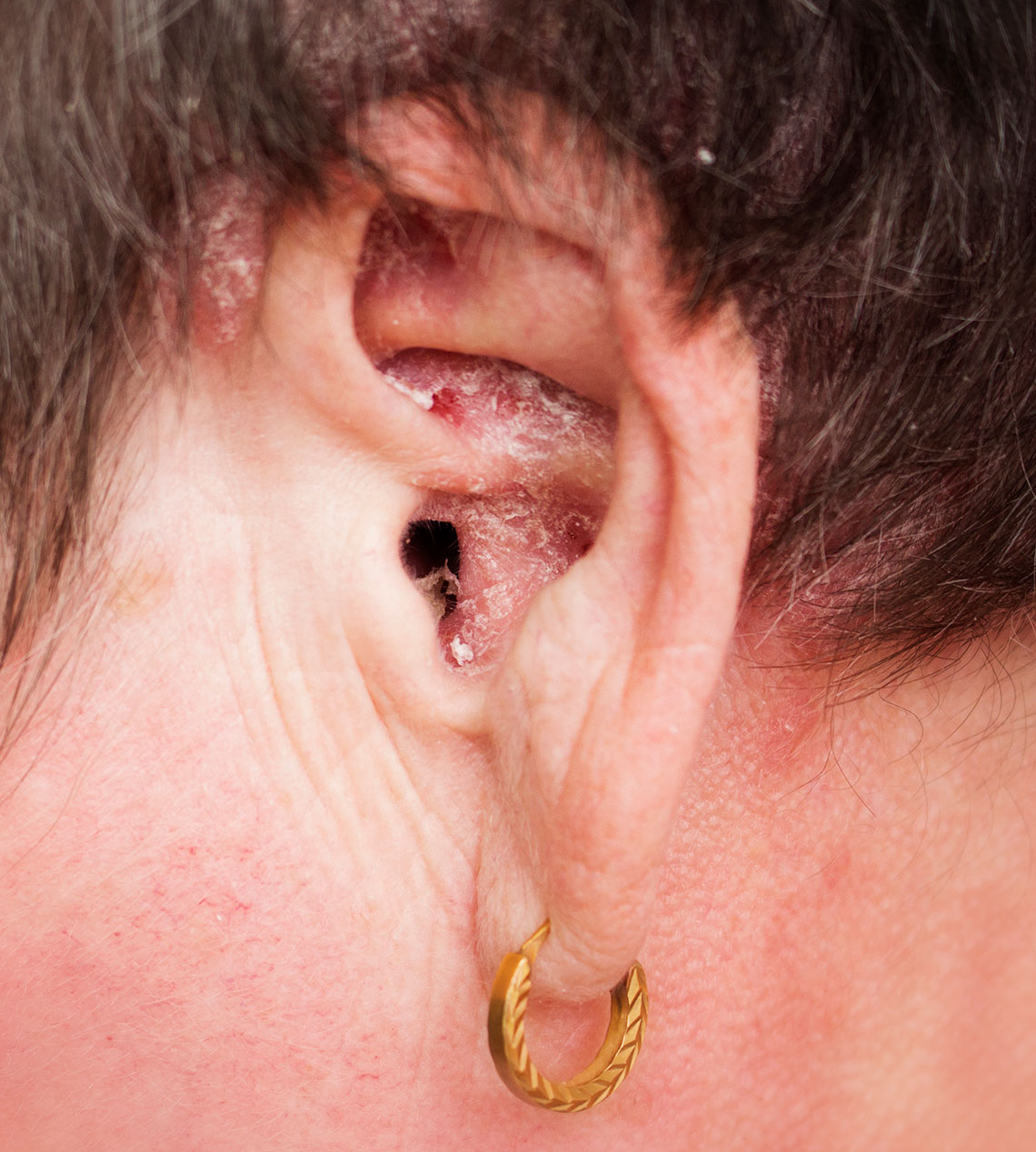 People over 50 with psoriasis were more likely to develop sudden deafness, according to a study.

A fungal infection or other ear irritation can cause itching in the ears. Another possible cause is psoriasis, which occurs when your immune system attacks your skin by mistake. This can be very painful if you have it on your ears, where the skin is thin, WebMD reports. While there is no cure, doctors can help you manage symptoms.

Older people with psoriasis were more likely to develop sudden deafness, according to a study in the American Journal of Clinical Dermatology. The hearing loss comes on quickly (typically, in three days or less) and is more common in people over 50. Although the link is not completely understood, it may be due to the immune system damaging part of the inner ear. Roughly 50 percent of people who experience sudden deafness have some or all of their hearing restored within two to three weeks, and 85 percent regain some of the loss.