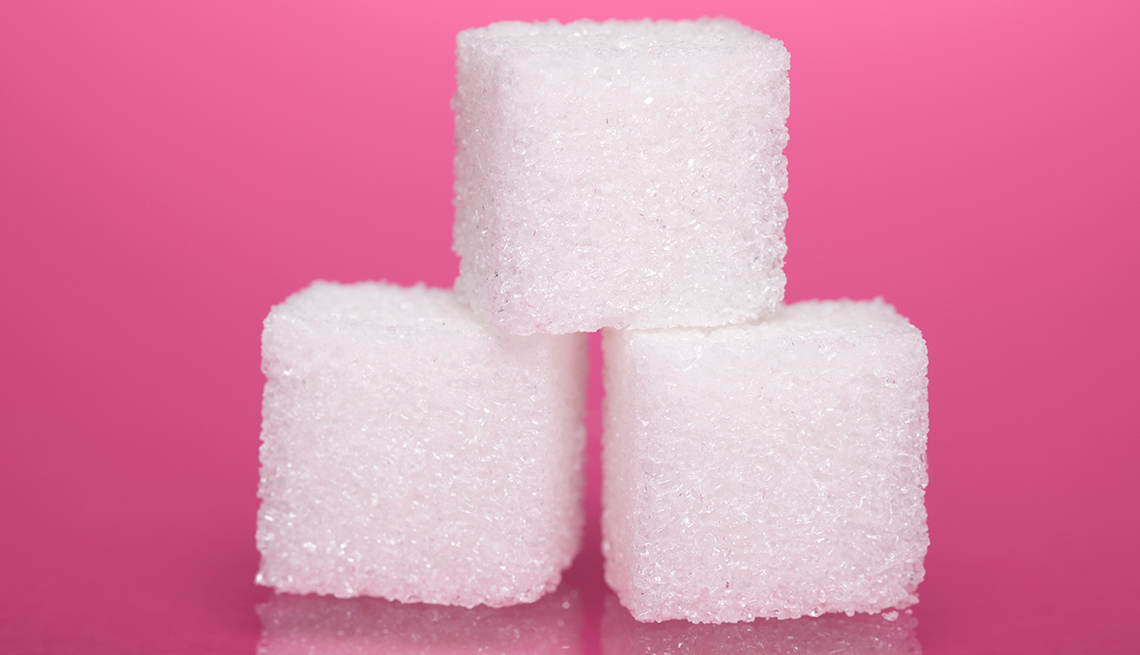 Patients with diabetes have blood sugar levels that are too high, which over the long term can lead to serious problems with eyes, nerves, kidneys and large blood vessels.

More than 100 million adults in the United States are living with diabetes or prediabetes, and the rates increase significantly with age, according to a new report from the Centers for Disease Control and Prevention (CDC).

The National Diabetes Statistics Report, released every two years, finds that as of 2015, 30.3 million Americans, or 9.4 percent of the U.S. population, have diabetes — a disease in which the body's ability to produce or respond to the hormone insulin is impaired. Another 84.1 million have prediabetes, a condition which, if not treated, can lead to type 2 diabetes within five years. The largest portion of the population with diabetes was over 45:

The study also found that nearly 1 in 4 adults living with diabetes, or 7.2 million Americans, didn’t know they had it. Only 11.6 percent of adults with prediabetes were aware of the condition.

Diabetes was the seventh leading cause of death in the United States in 2015, and the direct and indirect estimated cost of diabetes in the United States was $245 billion. Average medical expenditures were $13,700 per year, and about $7,900 of this amount was attributed to diabetes. After adjusting for age group and gender, average medical expenditures among people with diagnosed diabetes were about 2.3 times higher than the general population.

To reduce the impact of prediabetes and type 2 diabetes, the CDC established the National Diabetes Prevention Program (National DPP), which includes a behavior change program to improve eating habits and increase physical activity. Even modest weight loss has been shown to significantly reduce the risk of type 2 diabetes.

The CDC is also partnering with the American Diabetes Association, the American Medical Association and the Ad Council to launch the first national public service advertising campaign about prediabetes. These ads encourage people to take a quick online test at DoIHavePrediabetes.org to learn their risk.

In 2015, an estimated 1.5 million new cases of diabetes were diagnosed among adults 18 years and older; more than half of these new cases were among adults ages 45 to 64. The rate of new diabetes diagnoses remains steady, although some populations and certain areas of the country bear a heavier diabetes burden than others, according to the CDC report.

Regionally, the Southern and Appalachian areas of the United States had the highest rates of diagnosed diabetes and new diabetes cases.