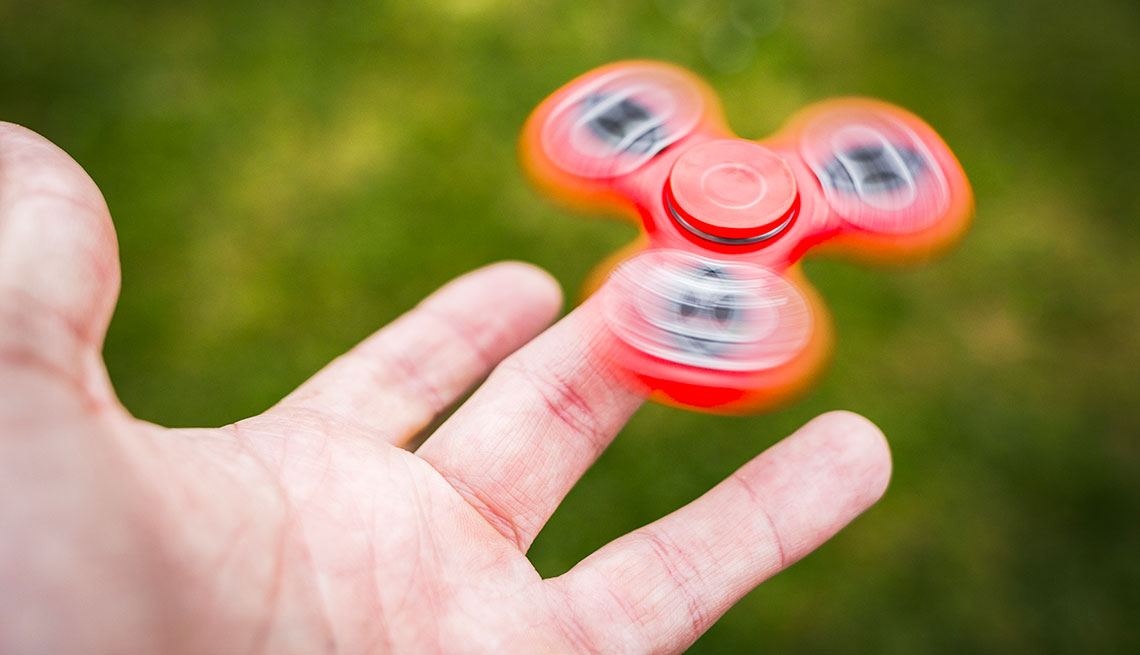 Wait, what? Perhaps you haven’t heard (or weren’t paying attention), but as it turns out, adult-onset attention deficit hyperactivity disorder (ADHD) might not actually be a thing, at least according to a new study in the American Journal of Psychiatry.

The idea that you could develop the disorder as an adult — distinct from having it hang on from childhood — gained traction in the past few years, along with the practice of prescribing stimulants like Adderall or Ritalin to help with problems such as being unable to focus when your husband is talking or feeling restless when your boss is outlining your week’s assignments.

The new study’s lead author, Margaret Sibley, of Florida International University, said that she and her cohorts were motivated to do their research in large part after other recent studies showed the condition might, with no antecedent in childhood or adolescence, affect up to 10 percent of adults. “That seemed like a big number,” she explains.

Looking more deeply at the case histories of adults who showed spontaneous symptoms as outlined in the Diagnostic and Statistical Manual of Mental Disorders, her researchers found that in nearly every instance, the later onset of these symptoms — such as forgetfulness, impulsiveness, hyperactivity or inattention — were more likely explained by substance abuse, especially heavy use of marijuana, or mood disorders such as depression and anxiety.

In fact, Sibley notes, she considers it an open question as to whether adult-onset ADHD exists at all. “I would say there could be some situation that could potentially lead to adult-onset ADHD, but we just haven’t found it out yet,” she says.

Sibley hopes the message will reach doctors. “The science doesn’t necessarily support an adult-onset ADHD diagnosis. So if adults are coming in and saying they have symptoms coming out of nowhere, take a second look before leaping to the conclusion they have it.”