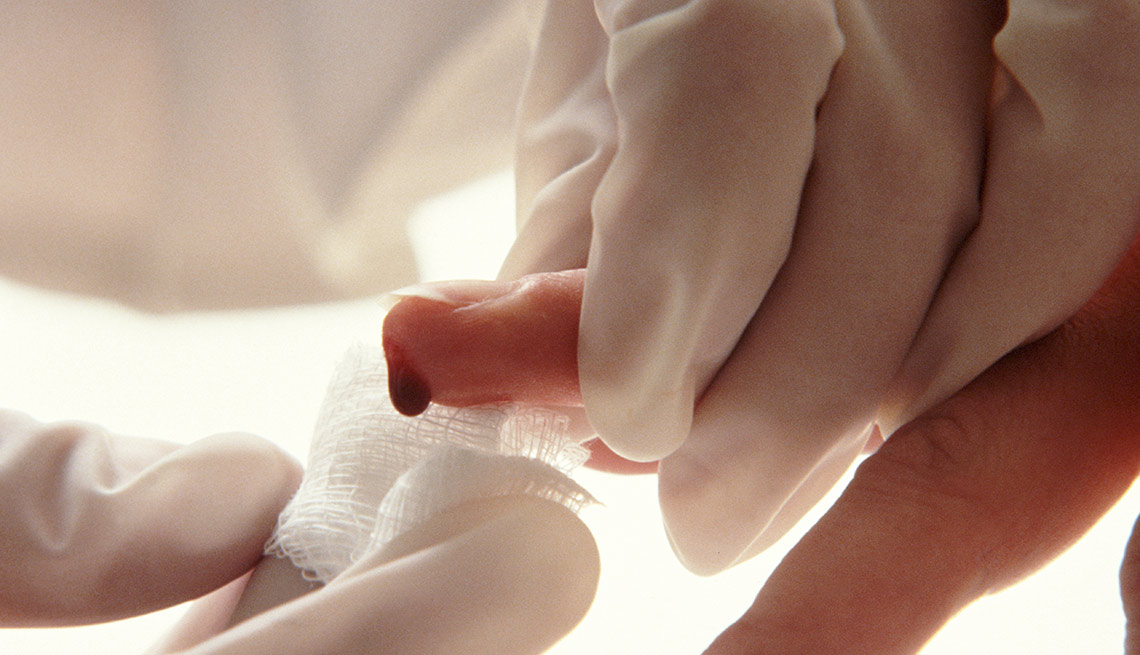 Sixty-one percent of type 2 diabetes patients are being tested too frequently.

En español | The guidelines are clear: If you have well-controlled type 2 diabetes, your doctor should be testing your blood sugar level only once or twice a year.

Yet, research from the Mayo Clinic has shown that not only are 61 percent of these patients being tested too frequently — up to five times a year — but that this over-testing has led to medication changes that are both costly and increase the risk of dangerous side effects.

A new study, published June 6 in JAMA Internal Medicine, found that older, sicker patients with diabetes, and patients who have other serious chronic illnesses, who are treated with too many diabetes medications are at higher risk of hypoglycemia— a harmful condition in which blood sugar levels dip dangerously low and can lead to falls from dizziness, fainting, seizures and even coma or death.

“As we have been trying to improve the quality of diabetes care, we have focused on getting blood sugar as low as possible, and now we are seeing the pendulum swing the other way. Sometimes we are overtreating and causing the patient harm,” said lead author Rozalina McCoy, M.D., an assistant professor of medicine at the Mayo Clinic in Rochester, Minn.

The study looked at data from insurance claims and linked laboratory test results between 2001 and 2013 for over 31,500 patients who had well-controlled type 2 diabetes and were not being treated with insulin. They found that about a quarter of the patients were being treated with more medications than guidelines warrant. Of those, older patients and those who have serious chronic illnesses were twice as likely to have an episode of dangerously low blood sugar than if they were not treated so aggressively.

“Physicians should be very hesitant to treat older and sicker patients intensively even with drugs that have historically been thought to be safe,” McCoy said.

The new findings are a follow-up to research, published in December, that revealed about 55 percent of patients who meet the American Diabetes Association (ADA) guidelines are still receiving three or four tests a year, while an additional 6 percent receive five or more.

The HbA1C test measures blood sugar levels over an average of three months. Those with levels below 7 percent, according to the ADA, need less frequent testing than those having trouble meeting that goal.

“Our culture often thinks that more testing and treating is better,” but that’s not necessarily true and it can increase the odds for health complications, McCoy said.

The source of the research data is OptumLabs, a collaborative research and innovation center cofounded by Mayo Clinic and Optum in 2013. This large data source enables the researchers from diverse entities and organizations, including AARP, to investigate across a much broader patient base than previously available to health science researchers, resulting in more definitive findings.