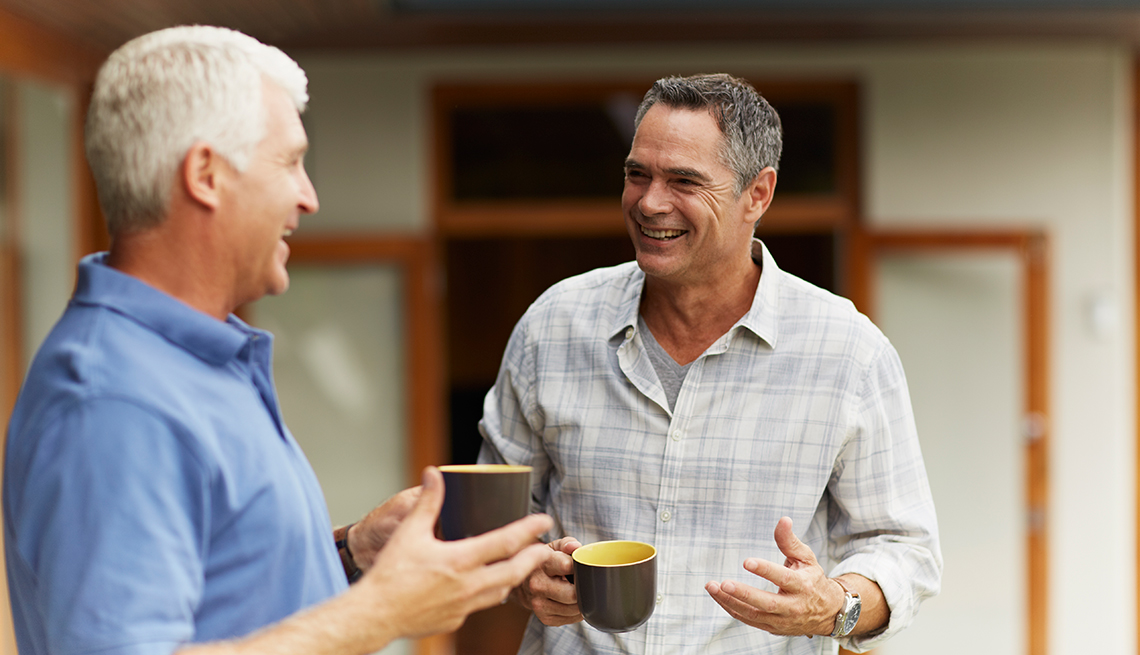 Hearing loss is down, but are we preventing it or merely delaying it?

Hearing loss has declined among adults under 70 in the past decade, possibly because of reduced workplace noise, less smoking and better management of risk factors like high blood pressure and diabetes, according to a new government study.

Although the findings, published Dec. 15 in JAMA Otolaryngology-Head and Neck Surgery, showed a small drop in the overall prevalence of hearing loss, it's significant because the number of adults in their 50s and 60s — the prime time for age-related hearing loss — increased during the same time span.

This is certainly good news, but before you put those earbuds back in and conclude that all those reports of an "epidemic" of hearing loss were wildly exaggerated, read a little more closely.

For the study, scientists analyzed hearing test results from a federal health survey, comparing data from 1999 to 2004 to data from 2011 to 2012. Overall, 16 percent had hearing loss in the earlier time period, compared with about 14 percent in the more recent one.

The researchers don't know the exact reason for the decline in hearing loss but suggest it could be due to a decrease in noisy manufacturing jobs, increased use of required hearing protection devices, less smoking and better medical care.

But before we celebrate and abandon advocacy for equal access for people with hearing loss, remember that the age group studied is getting older every day. In the coming years, we can expect that normal age-related hearing loss will have its usual effects. The researchers acknowledged as much. "Despite the benefit of delayed onset of hearing impairment," they wrote, "hearing health care needs will increase as the U.S. population grows and ages."

For that reason, we still need cheaper and more accessible hearing aids. We also still need to defeat the stigma of hearing loss so that people will wear hearing aids and help offset or prevent the negative health effects of untreated hearing decline.

While there are signs of progress, we shouldn't give up the good habits that have allowed us to get to this point. The world is still noisy. We still need to protect our ears. There is still a lot of hearing loss and we need to do a better job treating it.