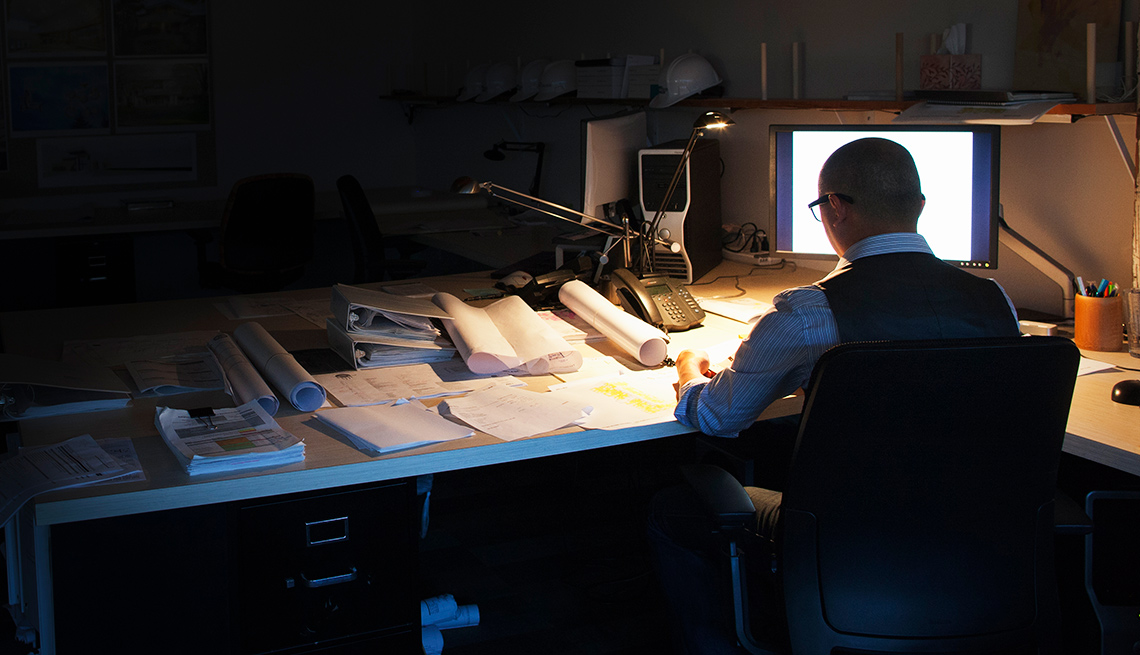 The findings eventually could lead to treatments that improve cognitive function for older people.

You may want to buy brighter lights for your home after you read this. Michigan State University researchers have found that spending too much time in dimly lit rooms may actually change the brain’s structure and harm memory and learning abilities.

In the study, recently published in the scientific journal Hippocampus, the scientists studied the brains of Nile grass rats, an animal that, like humans, stays awake during the day and sleeps at night. One group of rats lived in a dimly-lit environment — comparable to a cloudy Midwestern winter day — for four weeks, while another group was exposed to brighter light.

The rats who spent time in dim light lost about 30 percent of their capacity in the hippocampus, a brain region that plays an important role in transferring information to the memory, and performed poorly in swimming a water maze, a spatial task that they previously had been trained to do. The rodents who spent time in bright light, in contrast, actually improved their performance.

Dim light causes significant reductions in a chemical that helps maintain healthy connections between brain cells, Joel Soler, a doctoral candidate in psychology and the study’s lead author, said in a university news release. The good news is that changes may not be permanent. When the researchers gave the rats a break from the dim light for a month and then exposed them to bright light, their brains recovered and they regained their ability to do the task.

The findings eventually could lead to treatments that improve cognitive function for older people, whose eyes gradually become less responsive to light, and for those with eye diseases, according to the researchers.