‘Mr. Saturday Night’ Billy Crystal on Aging: ‘Find Something You Love...And Just Do It!’ 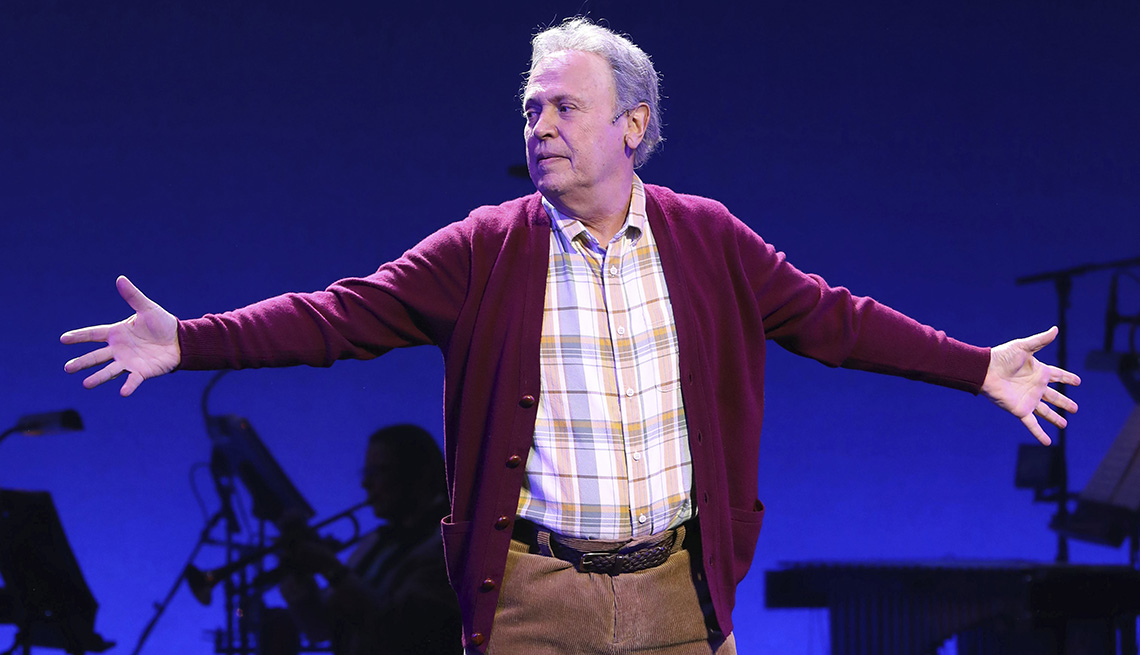 Billy Crystal performing on stage during the Broadway opening night of "Mr. Saturday Night" at the Nederlander Theatre on April 27, 2022, in New York.
Greg Allen/Invision/AP
By

Billy Crystal’s character Buddy Young Jr. — a fictitious, ambitious, flawed, hilarious stand-up comic from the dawn of television who leaps back into the spotlight in his 70s — has been through many incarnations, including Crystal’s 1992 movie Mr. Saturday Night and his 2022 play by that name, which earned five Tony Award nominations. And you can watch it where you sit right now: Mr. Saturday Night: A New Musical Comedy, a performance of the play filmed with 10 cameras, streams anytime on Broadway HD.

Crystal tells AARP how Buddy came to be, and how he feels in his 70s — marvelous!

How old were you when you made your Broadway musical debut in Mr. Saturday Night?

Seventy-four — in front of my grandchildren. My [non-musical] Broadway debut was 700 Sundays back in 2004. But to sing, dance, doing eight shows a week was really thrilling. I love that challenge at any age, but especially now. When I did the movie I was 43. So to play Buddy, who’s 75, doesn’t seem so old now. In 1992 I had four or five hours of makeup every day that I played him. Now I don’t need the makeup — I just show up. 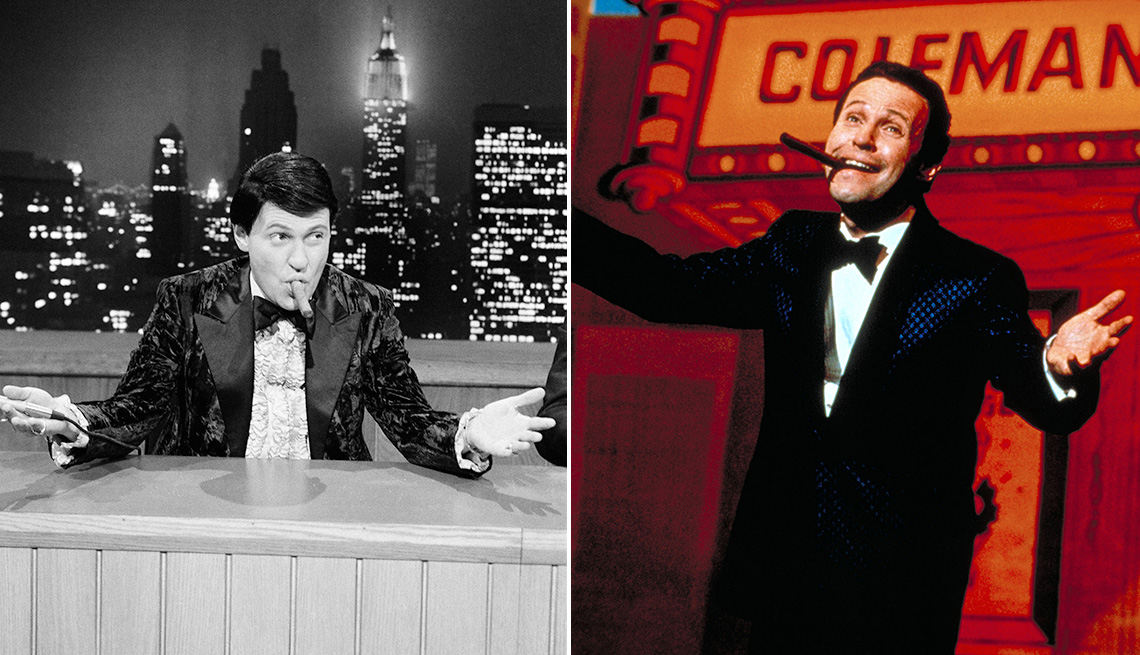 When did you first dream up the Buddy character?

1984, on an HBO special, A Comic’s Line. It was a 30-second cameo character. And then I brought him to Saturday Night Live. One night, the producer said, “Johnny Cash, June Cash and Waylon Jennings are in the audience tonight — what if I put them near the Weekend Update desk?” I did [Buddy] live and I was like Don Rickles, I just had funny interplay with them. I had no idea what I was going to say. Live! And it was really funny. And then I knew I had something.

Then in HBO’s 1986 special Don’t Get Me Started, Rob Reiner interviews me as Buddy Young. We were about to do The Princess Bride, and I showed it to the wonderful screenwriter William Goldman. He said, “Wow, this guy is Willy Loman with laughs. He’s funny, but there’s a sadness about him. You gotta do something else with him.”

What did you learn between the movie and the play versions?

Buddy wins in the end of the musical. He doesn’t really in the movie. And he patches things up with his daughter [Shoshana Bean from Wicked]. The show starts with a defeated soul looking into a mirror not liking what he’s seeing. It ends with a man who likes what he’s seeing. And that’s the journey. It’s never too late to find new things about yourself. Don’t just give in. Don’t throw in the towel. When he has that exchange with his brother, who says, “You coulda been nicer,” it hits home, and it starts Buddy on the road to redemption.

How did you keep up your stamina?

My high school friends came to see the show, and went, “How did you do that?” It’s exhausting, physically and emotionally. I kept myself in great shape. I had a gym under the stage in the bowels of the theater. I’d do 40 minutes of stretching, weights, a treadmill. Then get up on the stage and do vocal exercises, and sing standards with the cast for 20 minutes. It was like putting a nightclub act together.

You actually did a nightclub act too, with Shoshana Bean, right?

Yes, at a cool club that seats 40 people, the Pebble Bar. It used to be Johnny Carson’s private bar where he’d wine and dine guests from his show. I sang three songs with her one night. “You Make Me Feel So Young.” It was so much fun! 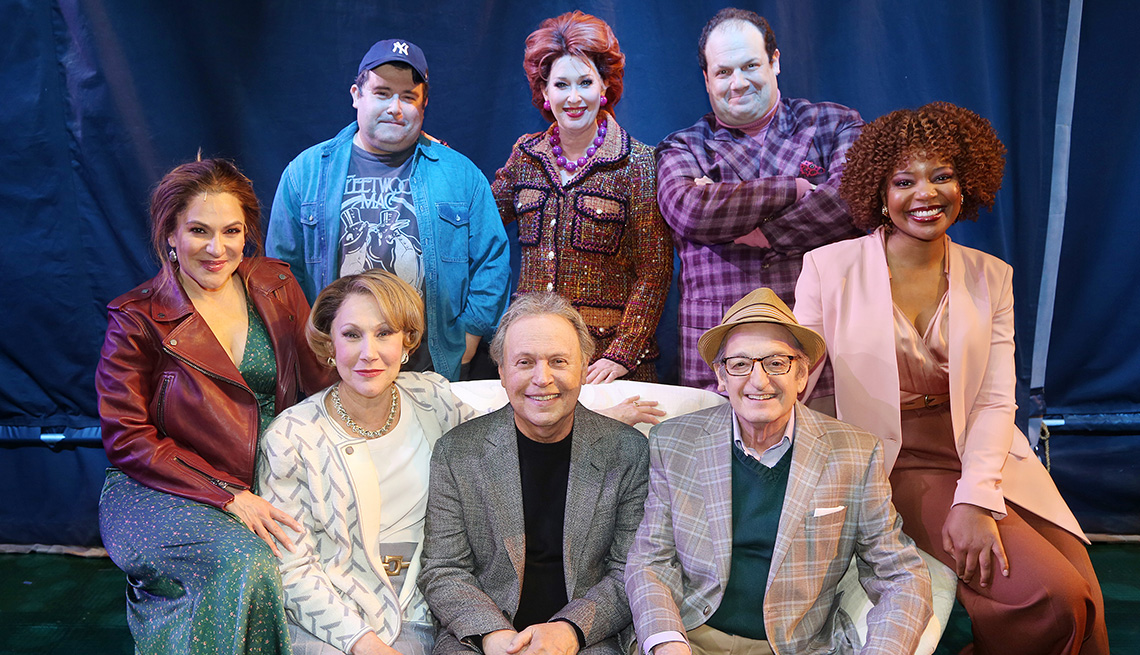 Creatively, I have so much more life to work with as an actor. So much more to call upon as a writer. I know I’m this age, but I don’t feel it. I just have so much to do that it’s invigorating still. And I think that’s the message for people our age — to find something you love, no matter what it is, and just do it. Just keep doing it.

Workwise, I’m really in a in a very good groove. I wrote this movie I’m going to direct, and I helped create a 10-episode series in the spring for Apple, Before. I play a child psychiatrist who’s dealing with a very troubled young boy, and trying to undo the mystery that the kid is presenting to me. It’s a drama, the part is a great challenge. So you know, you keep trying to stretch and learn and grow.

As I’m putting on makeup before the show, it all smells exactly like it did in the first play I did in third grade. Looking in the mirror it’s all the same, except for my face. And that’s a really lovely thing, when you realize you’re meant to do something and you still love it. Then it’s a shame if you don’t do it. It’s more of a joy now than ever before. 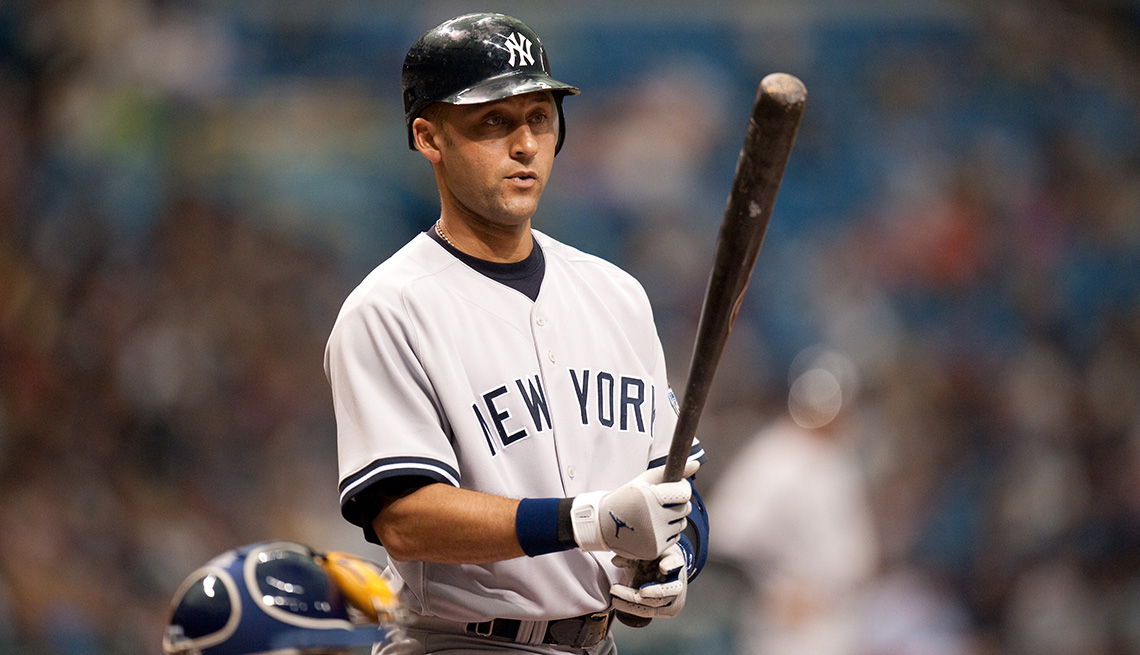 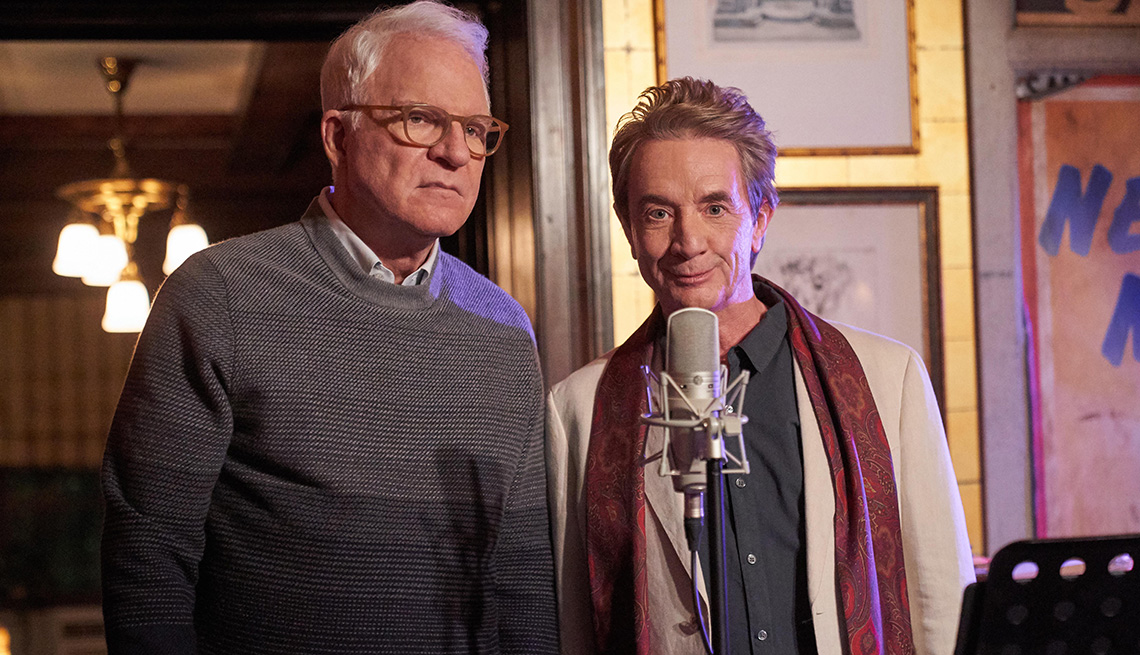 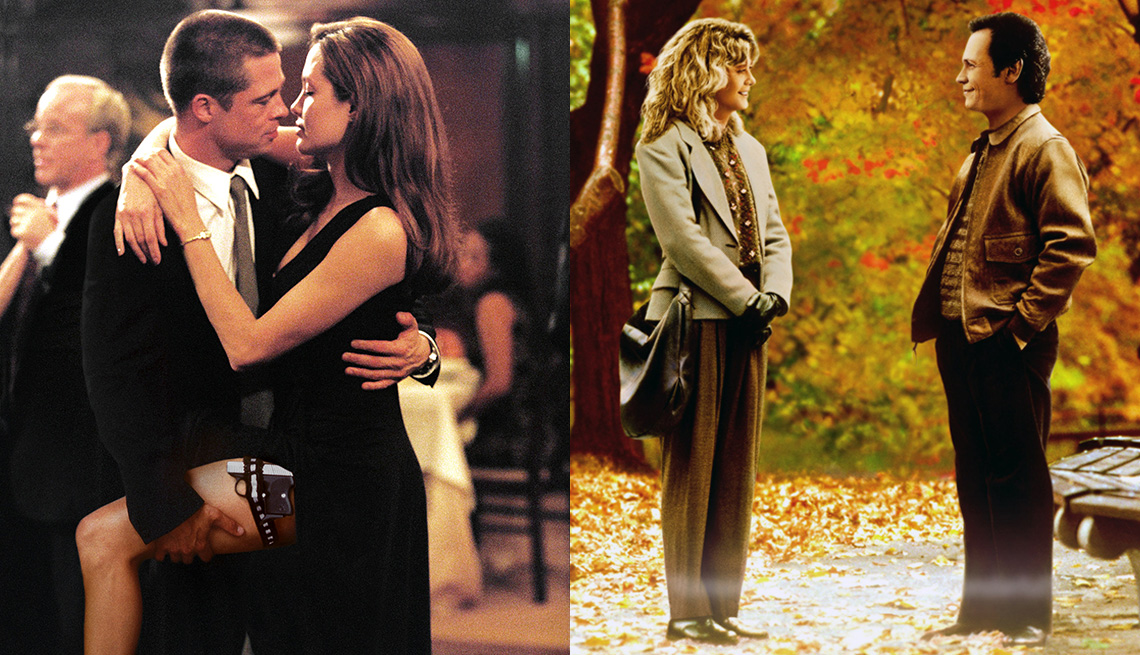