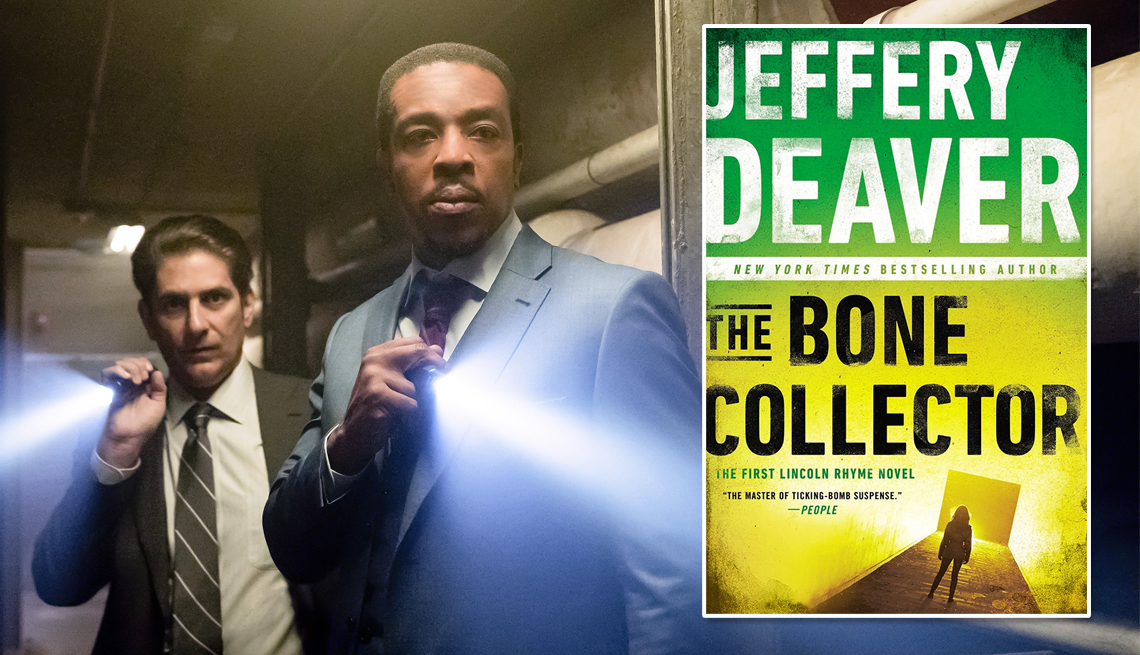 Emmy winner Michael Imperioli, 53, portrays an NYPD detective in this drama based on the thriller series by author Jeffery Deaver. The actor says the show “has all the elements of a gritty procedural like Law & Order, coupled with a classic puzzle-mystery story in the vein of Sherlock Holmes.” Russell Hornsby, 45, plays the titular gumshoe, Rhyme. 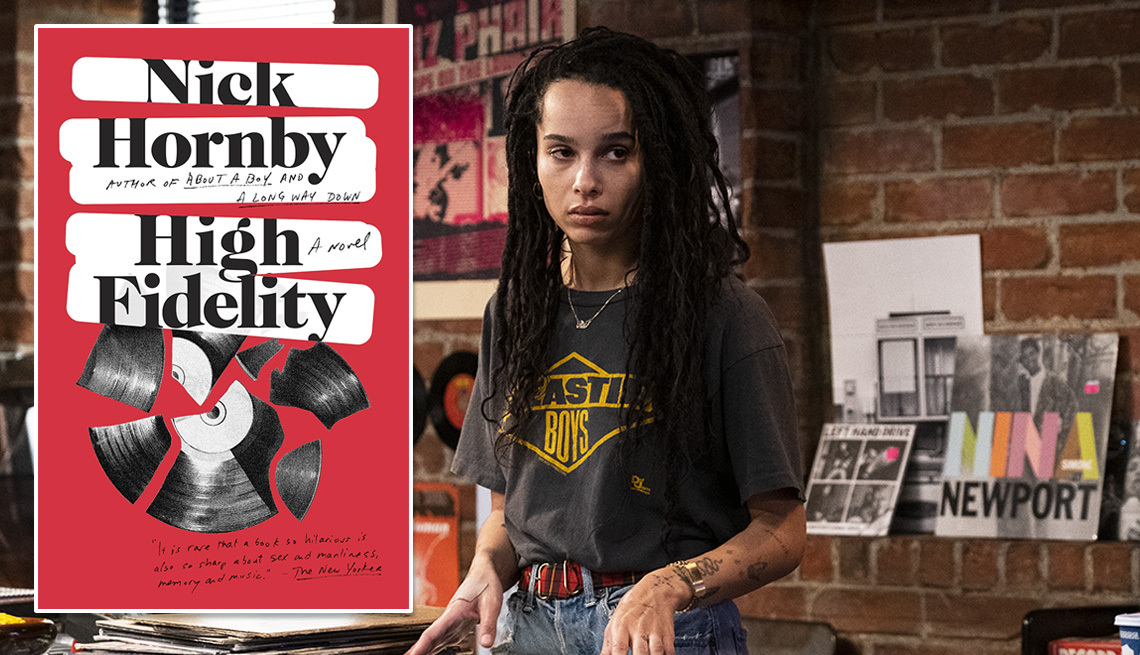 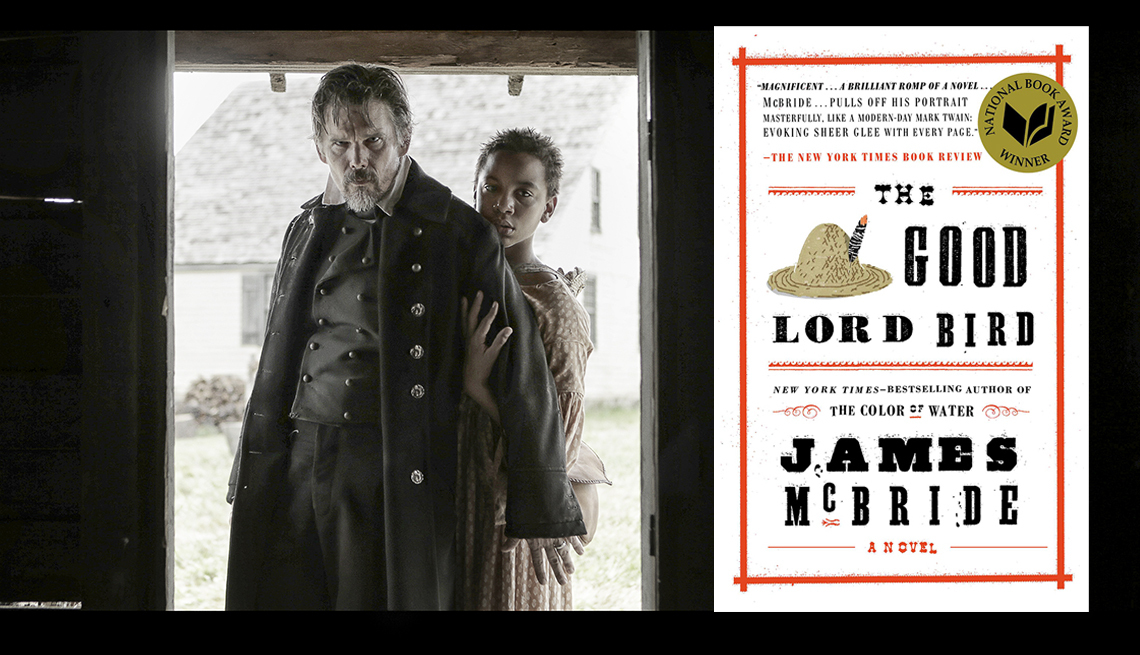 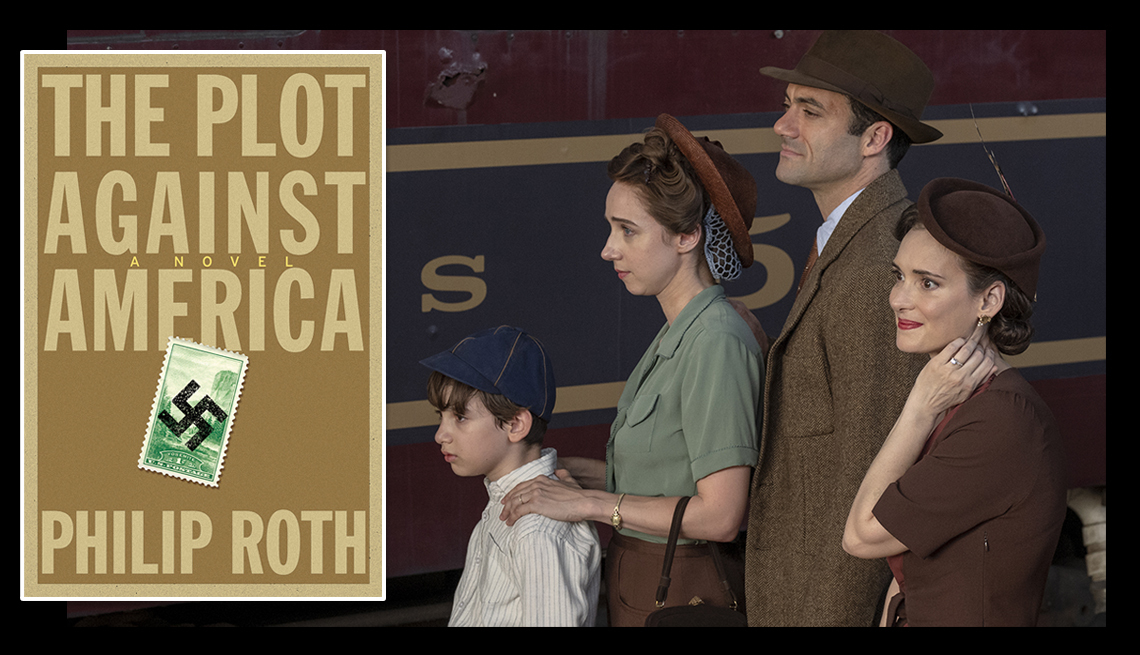 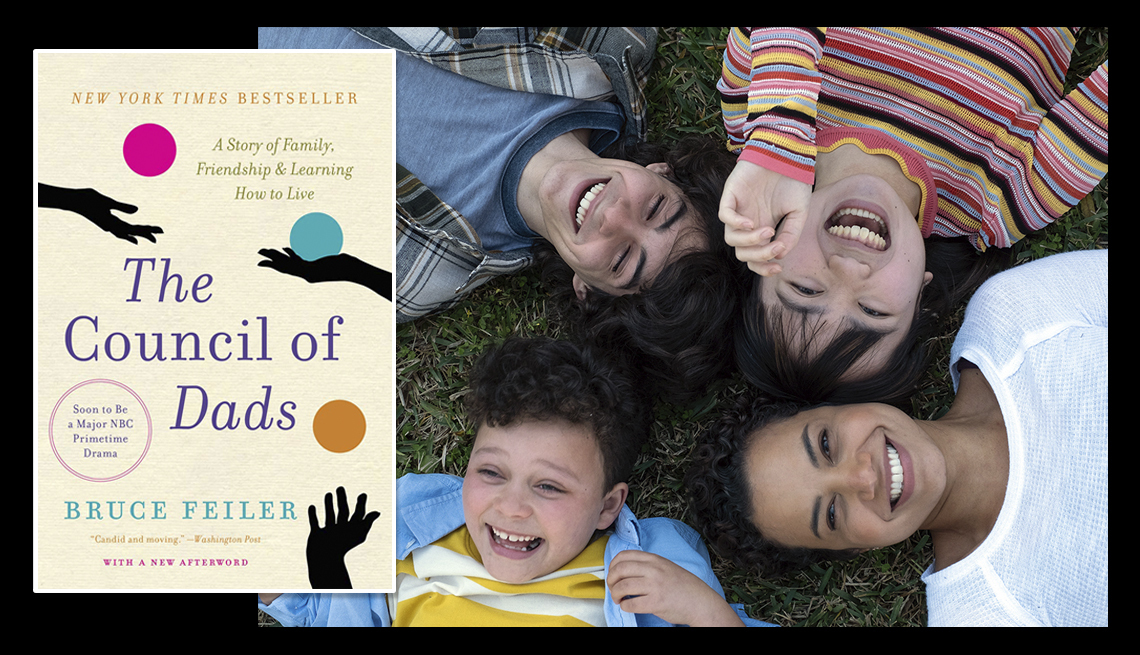 When Bruce Feiler was diagnosed with potentially terminal cancer, he recruited six men to serve as father figures to his young daughters and wrote the 2010 book The Council of Dads. Now 55 and healthy, Feiler is the inspiration for this series, starring Tom Everett Scott, 49, in the lead-dad role and The West Wing's Michael O'Neill, 68, as one of the hero's backup dads.

Editor's note: This article was originally published on Feb. 6, 2020. It has been updated with the new series premiere date for Council of Dads.

More on Television and Books