Watch: 65-Year-Old Is a Breakout Star on 'America's Got Talent'

This story was updated with additional information.

"You're never too young to start dreaming,” said singer-composer Robert Finley, 65, the latest star launched by the TV show America's Got Talent, “and you're never too old for your dream to come true." On Aug. 21, Finley made it to the show’s semifinals.

Though the on-camera judges were wowed by Finley, judge Howie Mandel, 63, fretted that young viewers — who also vote for winners — might dislike Finley’s songs, written and sung from a sexagenarian viewpoint. “I don’t know that that song connects to voters,” said Mandel. But evidently it did: Finley prevailed as one of seven contestants still vying for the top prize, while five will go home defeated.

A sharecropper's son and veteran of the Vietnam War, Finley put his music dreams on hold to support his family as a carpenter. Going blind four years ago gave him a new lease on life. “The bad thing, sometimes it brings out the best thing,” said Finley. “I began to play music again — it made me reach inside to find myself. It's like I'm 65 and just coming alive. I'm finally living my childhood dream.”

Finley, who sang his own tune “Starting to See,” is among the more talented competitors the show has seen, and decidedly among the most inspiring for grownup viewers. “The finest wines are the ones that stay in storage for a few years and then they become beautiful,” said Simon Cowell, 59, America's Got Talent's producer and sometime hanging judge. “And that's how I feel about your voice — you don't have that voice when you're 17, 20 years old.” Now Finley's albums Goin’ Platinum! and Age Don't Mean a Thing are hot properties in the usually youth-obsessed music scene.

Finley’s success will call attention to glaucoma, the illness that cost him his sight. That’s important, because glaucoma is 600 percent more prevalent among those over 60, and half the people who get it don’t know it, since it progresses slowly. Most of those afflicted can save their sight if they get diagnosed in time. Check this AARP article to get the facts on glaucoma.

Grownup viewers are a crucial part of the audience for TV's music-talent shows, and contestants over 50 often seize the spotlight. America's Got Talent catapulted another veteran, Army Master Sgt. Caleb Green, 53, to fame. His a capella group Voices of Service, founded to give music therapy to ex-military people with PTSD, recently earned a standing ovation.

And on the hit show Dancing With the Stars, three of the latest 12 contestants are grownup talents: Christie Brinkley, 65, The Office's Kate Flannery, 55, and the longest-reigning member of the Supremes, Mary Wilson, 75. 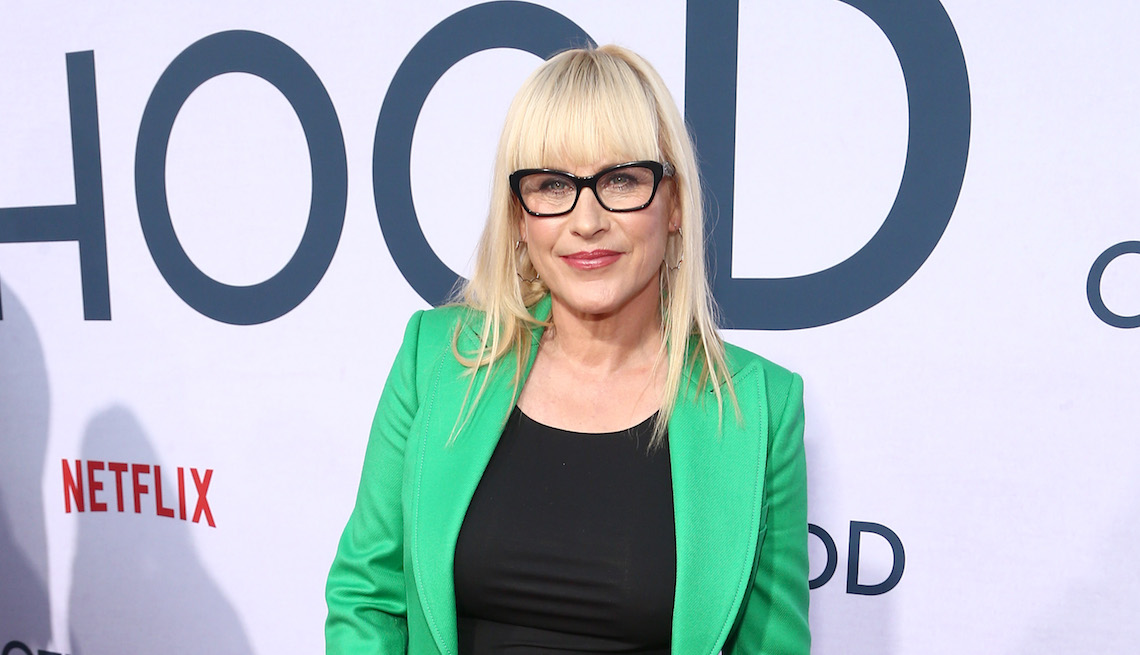 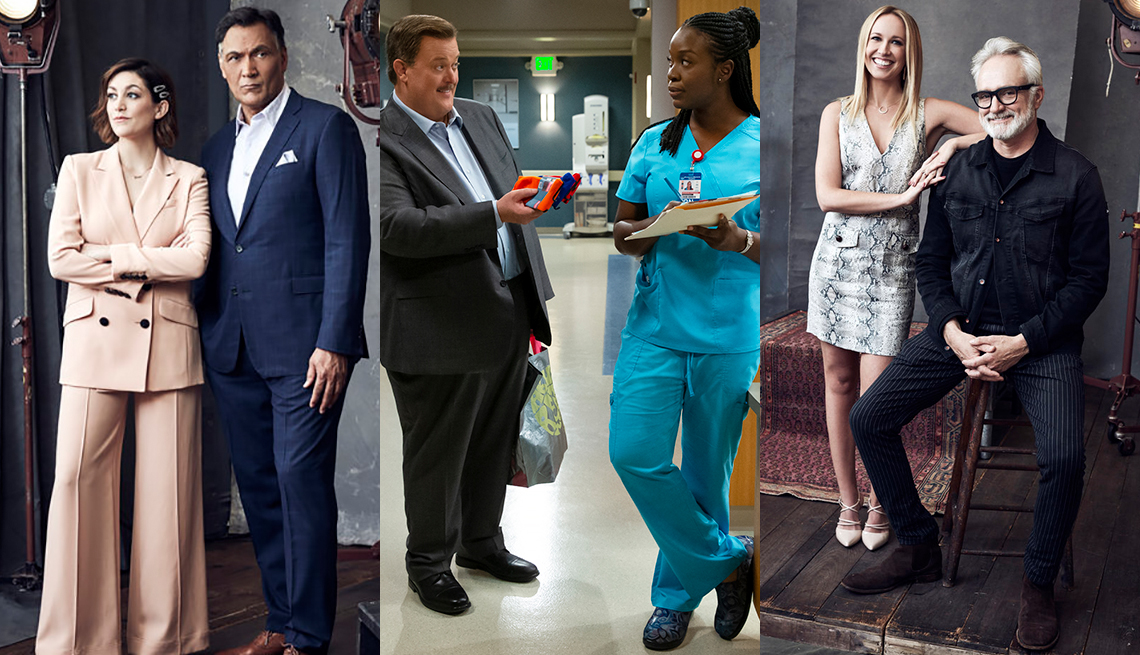 11 New Shows We Want to See