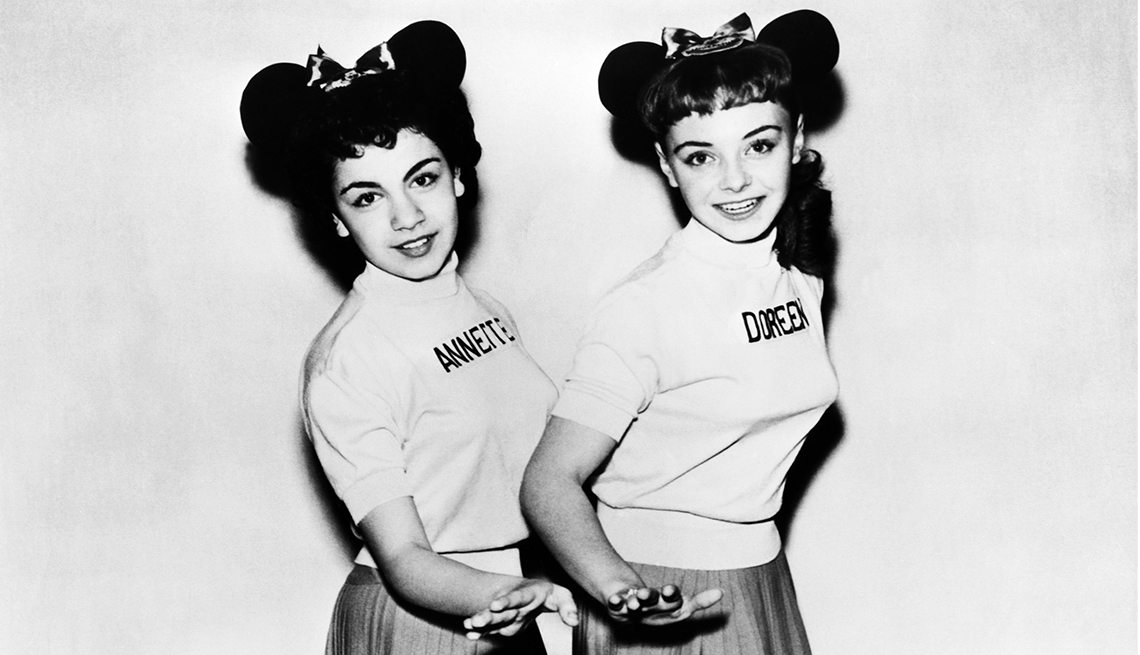 Mouseketeers Annette Funicello, left, and Doreen Tracey were part of "The Mickey Mouse Club" for its entire original run, from 1955 to 1959.

“Cute-as-a-button” Mouseketeer Doreen Tracey from the 1950s kids' series The Mickey Mouse Club has died at 74 from pneumonia, according to NBC News. Her death on Jan. 10 came after a two-year battle with cancer.

The self-proclaimed “black sheep” of the club got much attention after she left the children’s show in the 1950s and posed nude in 1976 (wearing Mickey Mouse ears) for Gallery magazine. She eventually was welcomed back for several spin-off shows, in between a music career that included performing with her own band and working as a publicist with musician Frank Zappa. 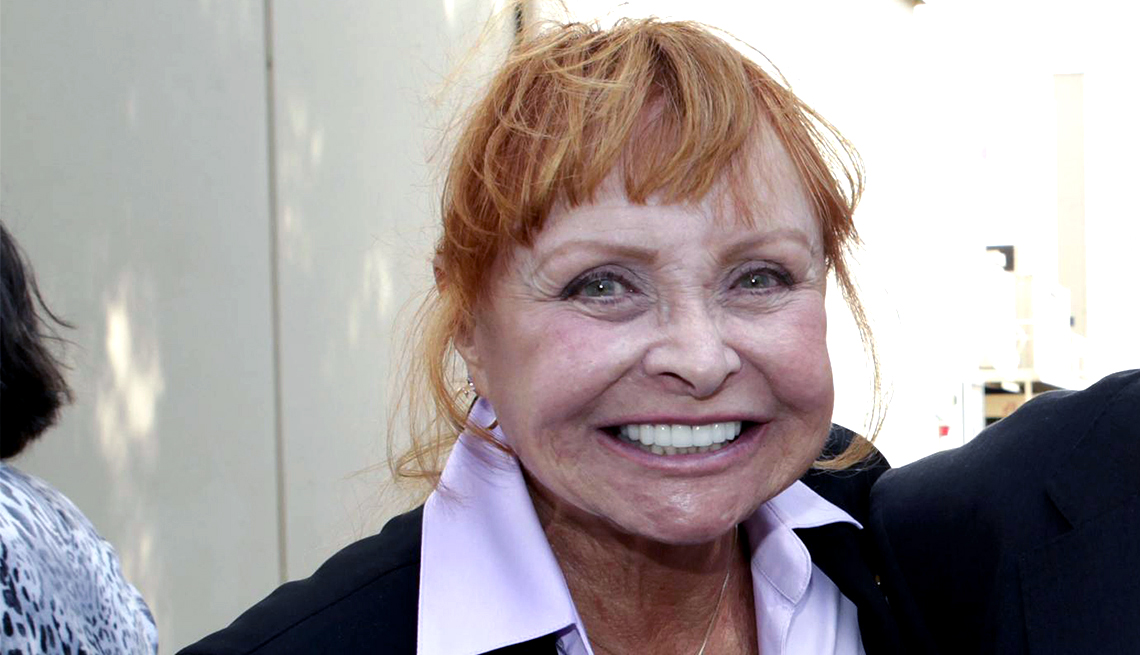 Doreen Tracey at Walt Disney Studios in 2013 where the stage of the original "Mickey Mouse Club” was dedicated in honor of fellow Mouseketeer Annette Funicello who died in 2013.

In a 1995 interview with the Los Angeles Times, Tracey talked about her start as a Mouseketeer: “Walt Disney said to me, ‘This will probably be the greatest thing you’ll ever do in your entire life.’ That was pretty heavy stuff for a 12-year-old. But he was right."