Steve Buttleman has played his horn for more than 60,000 horse races 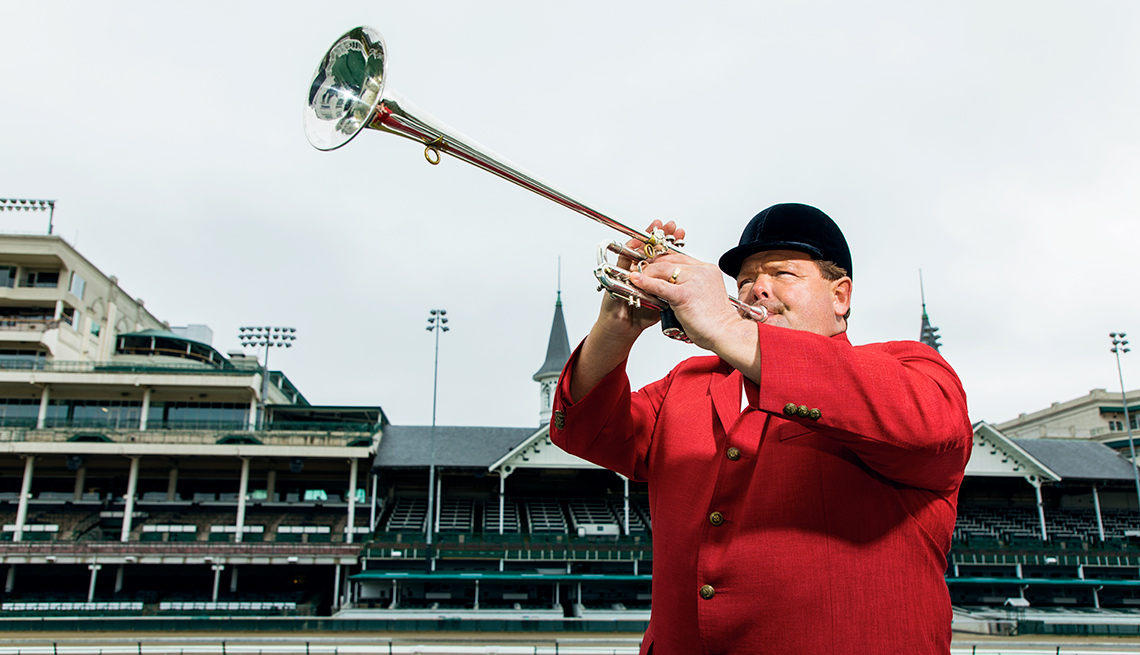 Steve Buttleman has been the bugler at Churchill Downs for 23 years. He'll be back at it again this year for the 144th Kentucky Derby on May 5.
ANDREW HETHERINGTON
By
AARP
April 23, 2018

The gig opened up at Churchill Downs in fall 1995, after the last bugler was getting ready to leave. But I almost didn’t go to the audition. I was having my wife’s car worked on that morning, and I took my trumpet with me. I went outside and warmed up on the curb in case the car got done in time to go to the audition.

I did get there late, and everyone else was in coats and ties. I was in cutoffs and a windbreaker. Eight of us showed up at the audition. We all did our “Call to the Post” up onstage, and they narrowed it down to two of us. We played again, they talked about it and, luckily, I was the one they chose.

A lot of people think I just play for the Kentucky Derby. But I play for every race at Churchill Downs, which is usually between nine and 12 races a day, four days a week in the spring and in September, and five days a week during the November fall meet.

A lot of people ask me what I do between races. Sometimes I read, but more often I do crafts. One Sunday afternoon I made my son a Max costume from Where the Wild Things Are, including a tail and a little hood.

When there’s no live racing, I visit a lot of schools and I do a lot of charitable events. And I go to a lot of cities with the Louisville Convention and Visitors Bureau when they are promoting tourism, and I play “My Old Kentucky Home” and the national anthem. Plus, I’m also the track bugler at Keeneland Racecourse in Lexington.

Derby week is a different animal. It starts off slow on Tuesday, and then people start showing up from the television network. Then more press Thursday, and by Friday it’s controlled chaos. And suddenly it’s Saturday — Derby day. You feel like you have opened an enormous wing of your house to guests, and you want each one to have a great time.

One year trumpeter Wynton Marsalis was here to give a master class at the University of Louisville, and he came to the Derby to play “My Old Kentucky Home” with the university band. It was early in my tenure and I didn’t have permission, but I asked him to come to the pagoda behind the winner’s circle, which I come out of to play, and then to watch the Derby from the roof. He’s very gracious and down to earth, and it’s just awesome to have that memory!

There’s an hour between the previous race and the Derby. That’s when I start to get nervous. What I’ve been doing for a long time is taking a walk on the turf track. I go all the way up to the top of the stretch, and when I turn around to go back, I see all the people having a great time, and the twin spires. It’s generally sunny — even if it’s been raining all day, for that hour it’s sunny. And I just think how lucky I am to be the guy who gets to play  for  the Kentucky Derby.

—As told to Susan Reigler 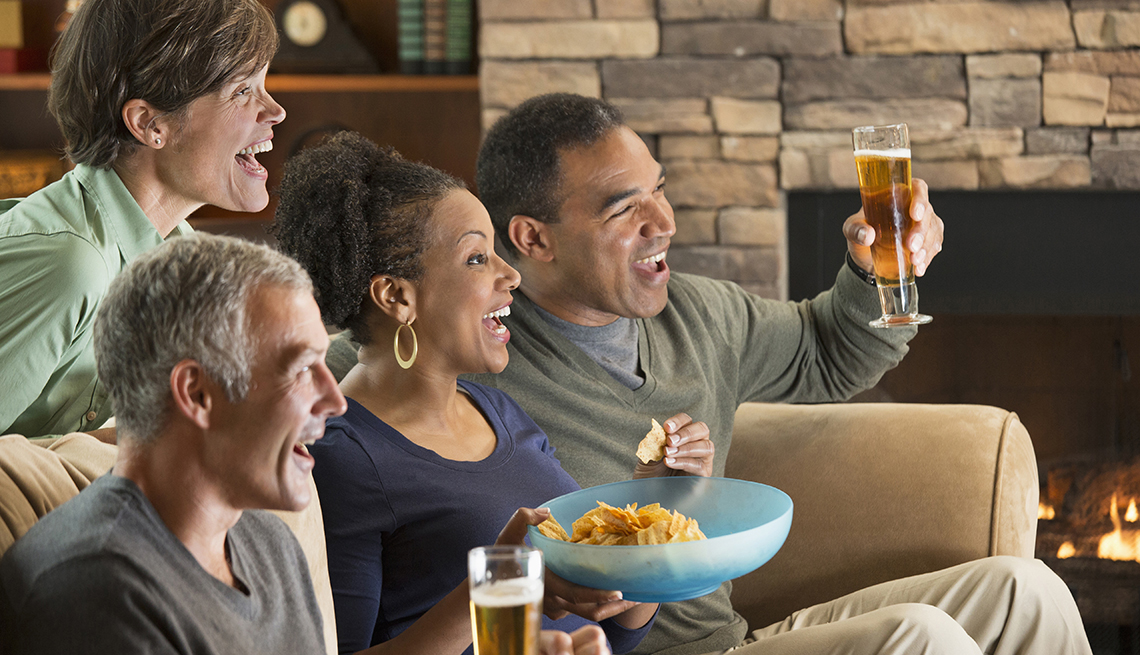 Video Streaming of Sports Is Changing the Ballgame

As games leave cable, free TV, fans may struggle to find them 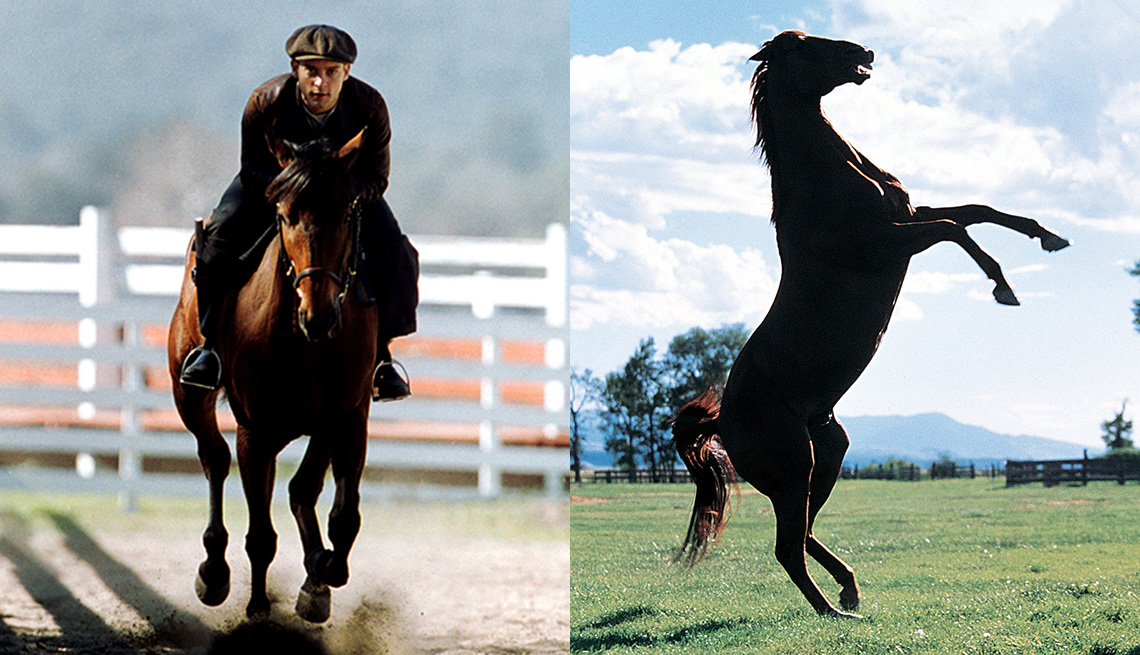 From ‘National Velvet’ to ‘Concrete Cowboy,’ these films are worth watching with your grandkids 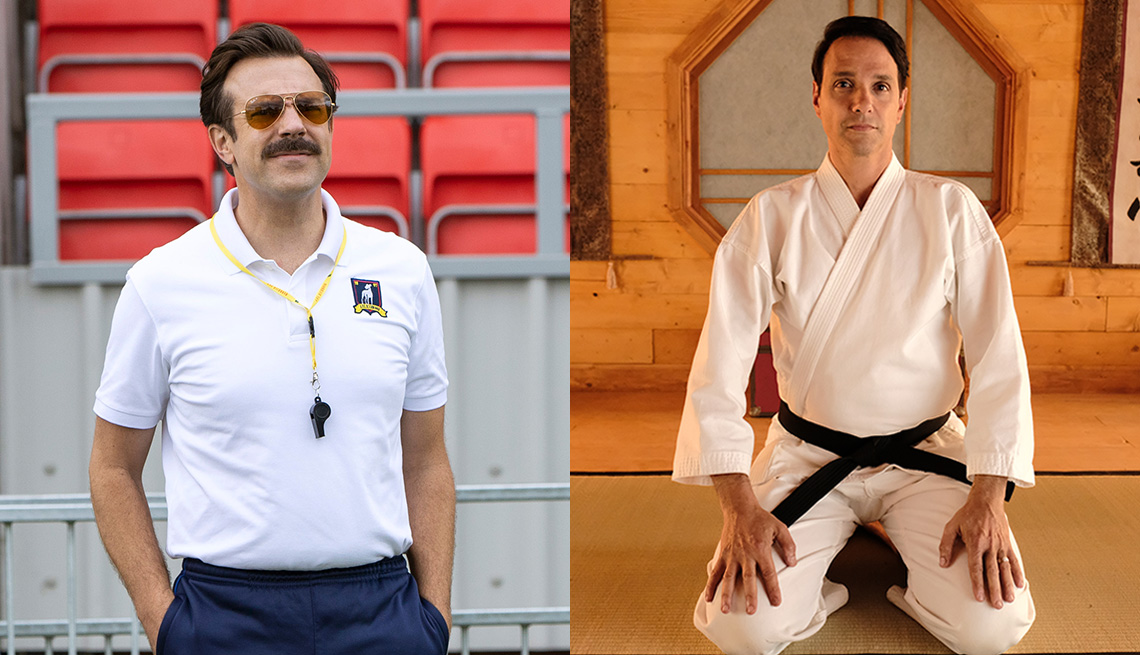 From football to professional wrestling, these TV comedies are all-star fun