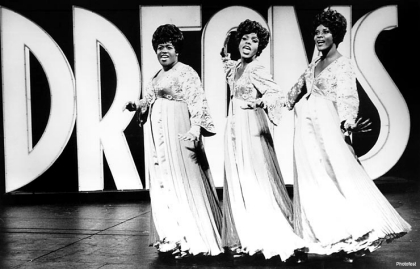 Audiences may associate Loretta Devine with her Emmy-winning performance on Grey's Anatomy, but 30 years ago she played Lorrell, the role that brought her fame, in the original Broadway production of Dreamgirls. 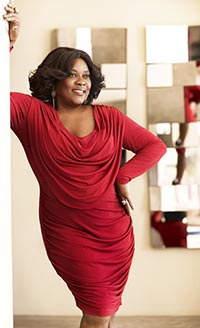 "We had such a long run, and people came to see it over and over," recalls Devine, 63, who has appeared in some 100 TV series and films since. "That's what happens when you're in a classic," she says. "And I feel so lucky that I've continued to find work, especially at my age."

For her role on Grey's, as Dr. Webber's Alzheimer's-stricken wife, Adele, Devine drew from personal experience: Her late father had early-stage dementia. The show "helps relieve the burden of families dealing with the disease," she says. (Her character died in January.)

But the actress is hardly unemployed. Devine stars opposite Cybill Shepherd and Jennifer Love Hewitt on the Lifetime series The Client List, which begins its second season on March 10. On that show she plays Georgia Cummings, a massage-parlor owner.

About moving back and forth between her two very different TV personas, Devine says, "It [was] so serious at the Grey’s set, dealing with the topics we [dealt] with. It’s a relief to play Georgia."