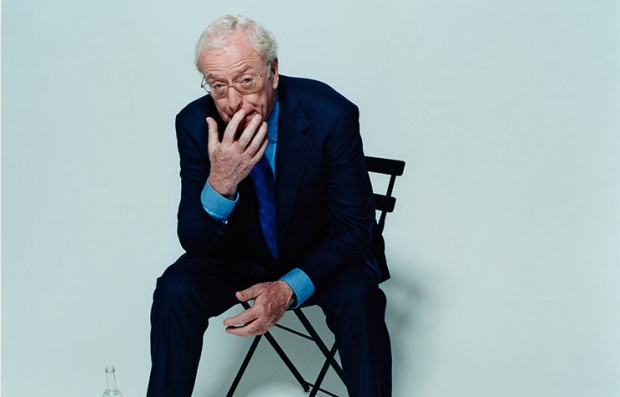 Actor Michael Caine has been in more than 100 films. At 80, he reflects on his life and what he knows now.

In his more than five-decade career, Michael Caine, 80, has gone from playing — among so many other characters — the Cockney cad Alfie to Batman's faithful butler, Alfred. He appears in the new magician heist movie Now You See Me and spoke with AARP The Magazine for a "What I Know Now" interview.

All in a Name

I was born Maurice Joseph Micklewhite. Imagine signing that autograph! You'd get a broken arm. So I changed my name to Michael Caine after Humphrey Bogart's The Caine Mutiny, which was playing in the theater across from the telephone booth where I learned that I'd gotten my first TV job.

I was a shy, lonely boy and spent my life in the library and cinema. The first actor I saw on-screen was the Lone Ranger. I was 4, and went, "I want to be the Lone Ranger." That's where my story started.

At age 11, I went to a Jewish school. I speak Yiddish. I'm Church of England Protestant. My father was Catholic, and my mother was Protestant. My wife is a Muslim. So I'm not some bigoted guy who's stuck in one corner.

My wife, my daughters, even my grandchildren are funny. You've got to keep a sense of humor because anger destroys you. Here's a joke: Little girl says to her grandmother, "How old are you, Grandma?" She says, "Sixty-five." Says the little girl, "Did you start at 1?"

I was never a great sportsman. I was too lazy. My favorite sport to play is tennis, but at 80 you can hardly get your arm back far enough to hit the bloody ball. So my favorite sport is watching it on TV!

I tweet if the press has something that's not true. Actually, my wife does it for me. I call her my "tweetheart."

What and Mick Jagger Have in Common (Besides Bianca, Whom He Dated and Mick Wed)

Mick is from a middle-class background. I come from a tough neighborhood, the slums of London. He went to the London School of Economics. He sings very well and can dance. I don't think we have anything else in common. [Laughs.]

When I look in the mirror, I see someone who's happy with how he looks, because I was never one of the handsome Hollywood people. And I've had success as I've gotten older, because I'm able to play characters. I no longer get the girl, but I get the part.

NOW YOU SEE ME: An FBI agent and an Interpol detective track a team of illusionists who pull off bank heists during their performances and reward their audiences with the money.