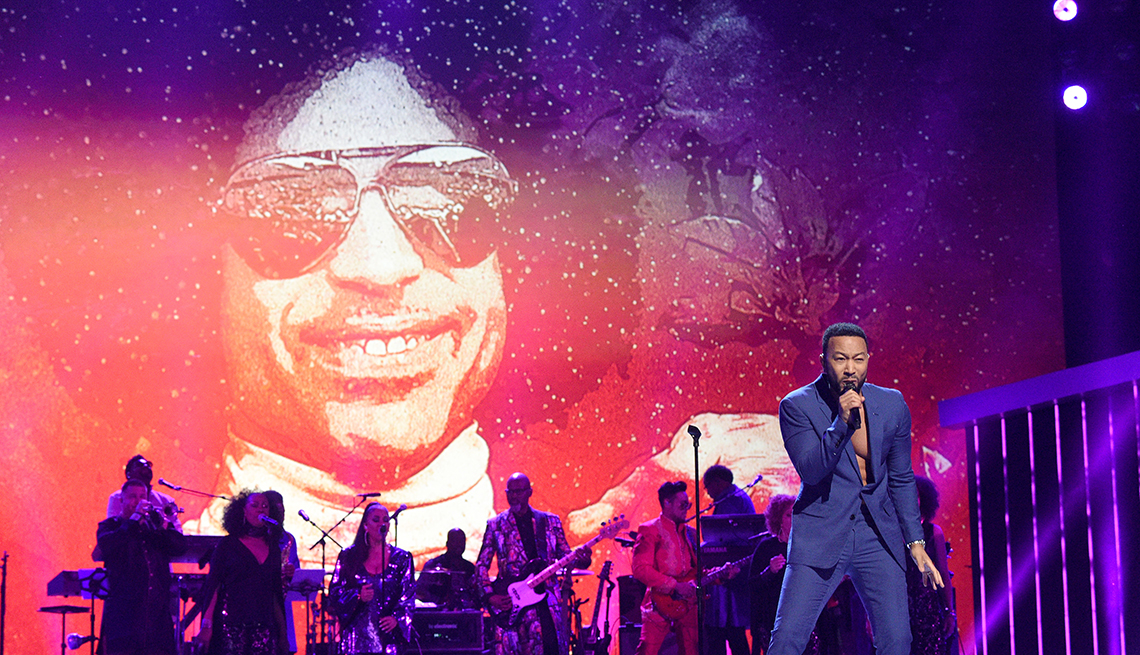 If you loved Prince you won't want to miss an all-star tribute that will air four years to the day after the music hero died at age 57.

Let's Go Crazy: The Grammy Salute to Prince, a 90-minute special featuring Prince tunes by his admirers and protégés, will be broadcast Tuesday at 9 p.m. ET on CBS and will stream on CBS All Access. The salute, hosted by comedian Maya Rudolph, was filmed Jan. 28 in Los Angeles, two days after the 62nd Grammy Awards Show and weeks before COVID-19 lockdowns ended concerts and other public entertainment events.

On a purple set with large screens flashing images from Prince's prodigious and influential career, his more memorable songs are revived by a parade of young and seasoned performers, from such fans and disciples as Mavis Staples, John Legend and Foo Fighters to Prince collaborators and apprentices, including the band the Revolution, drummer Sheila E. and Morris Day & the Time with Jimmy Jam and Terry Lewis.

"The catalog is so rich, and the songs are so great, but they are not easy to perform well,” says Let's Go Crazy executive producer Ken Ehrlich, who produced the Grammy awards for 40 years before stepping down after this year's telecast. “The challenge of the Prince tribute was finding the right artist to do these songs. Nobody had done this kind of a show for him yet."

He initially had doubts about a few bookings, “but we got lucky,” he says. “Almost every artist over-delivered. This one was rocking the whole night."

John Legend, shirtless under a blue jacket, sings “Nothing Compares 2 U,” the Prince tune popularized by Sinead O'Connor. Colombian rocker Juanes turns in a fiery “1999,” while “Manic Monday” gets a mellow makeover by Coldplay's Chris Martin and Susanna Hoffs of the Bangles, which scored a hit with the song in 1986.

St. Vincent revives “Controversy,” but it's Foo Fighters who deliver the real thing with the sexually explicit “Darling Nikki,” which Ehrlich feared would not get a green light from CBS standards and practices.

Staples submits a moving “Purple Rain,” while Beck is playful with “Raspberry Beret” and Morris Day & the Time bring mischief and funk to a resurrection of their lively “Jungle Love” song-and-dance routine. 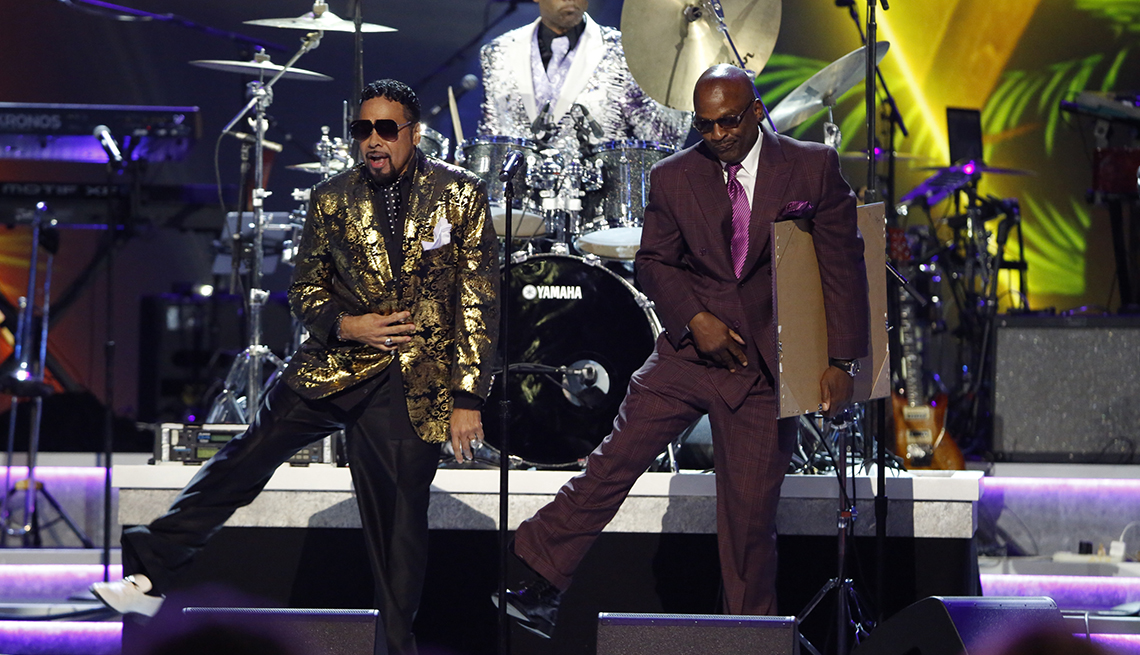 In a recorded segment lifted from the Grammy show, Usher serves up a high-energy medley of “Little Red Corvette,” “When Doves Cry” and “Kiss."

Also on tap are Miguel, Common, Earth, Wind & Fire, and Princess, Maya Rudolph's Prince tribute band. Several of the night's performers swarm the stage for a finale of “Baby I'm a Star."

"This might be the best one of all,” he says. “The artists worked incredibly hard. I don't think there was a single time where the audience wasn't standing up for the whole number. There are always things I'm not able to deliver. I was disappointed that we couldn't get Lizzo. It was a big year for her, and she loved Prince. It seemed logical for her to be a part of the show. I could never get to the bottom of why she couldn't do it."

A big key to the special's success lies in the players’ fierce devotion to Prince.

"I don't know of another artist who is as revered as Prince,” Ehrlich says. “He's unique on so many levels, as a songwriter, a performer, a singer, a guitar player, an innovator. Personally, I love the retro aspect of him. At any moment he could be James Brown, Jackie Wilson or Eric Clapton. Put it all together and there was nobody like him." 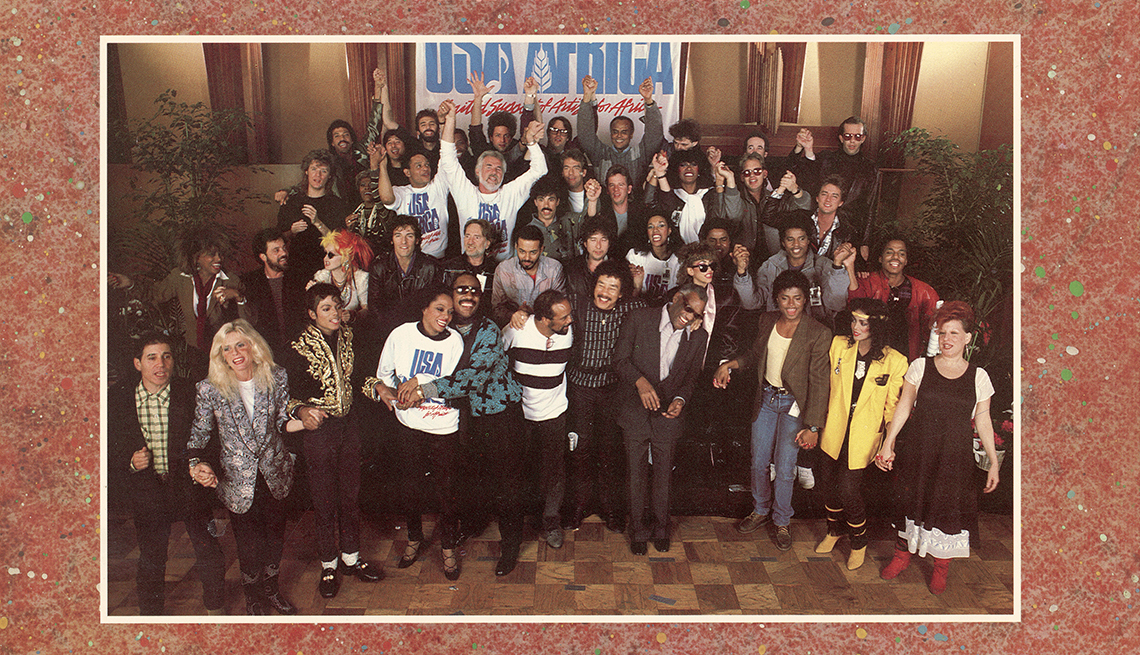 'We Are the World' Marks Milestone Anniversary

35 years after the original recording, the pop song is still raising money for famine relief 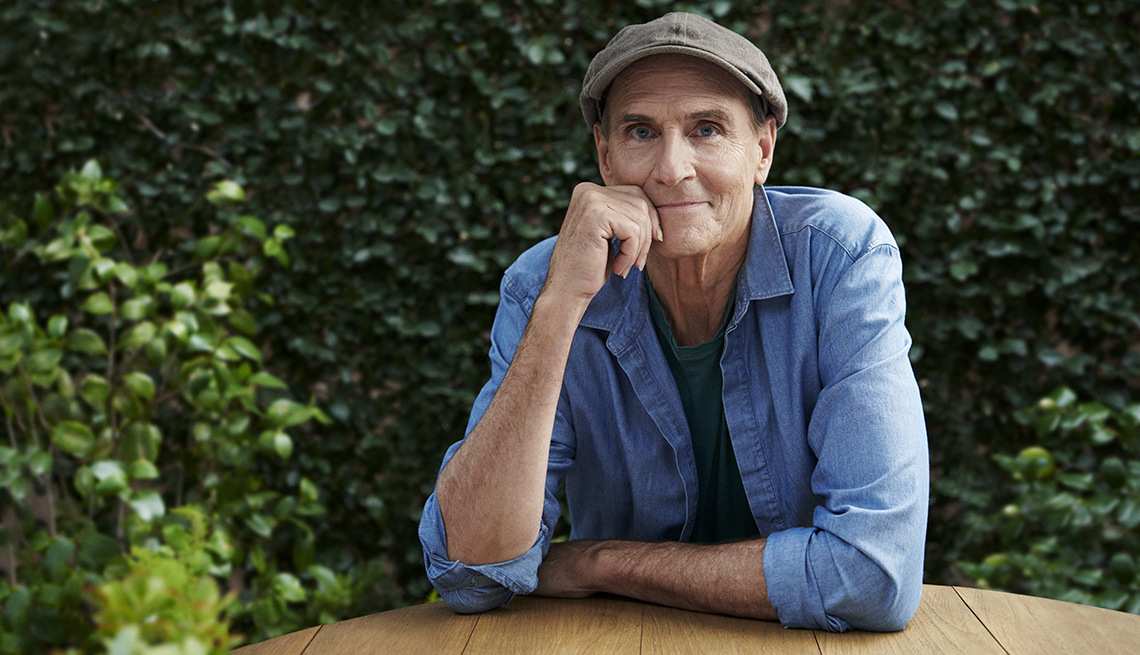 He riffs on kicking bad habits, the Beatles and the joy of chilling 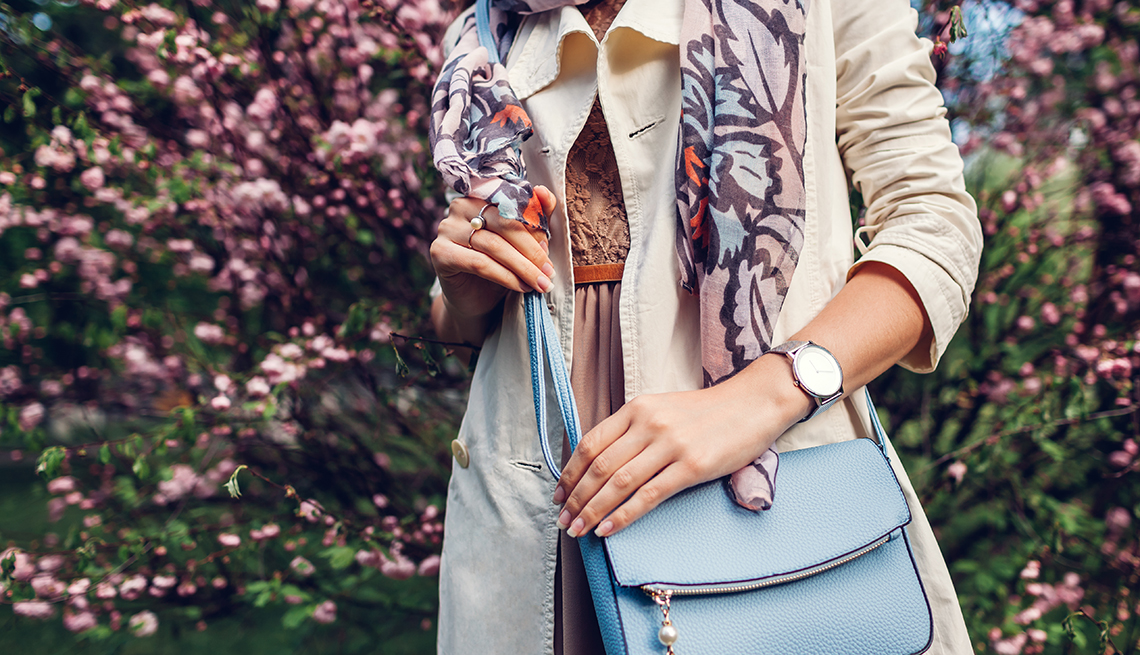 10 Accessories to Add Polish to Any Spring Wardrobe

Skip the trends and include these simple classics