Blame it on
the Bossa Nova

A former Portuguese colony, Brazil boasts a different cultural sensibility from the rest of Latin America, but its music has a broad influence. At its core lies the samba—a lilting, syncopated, Afro-based song format associated with the Carnival festivities.

Influenced by rock, Brazil’s tropicália movement combined dissonance with psychedelia and a thirst for experimentation. From the ’70s to today, the umbrella term MPB (Música Popular Brasileira) has encompassed generations of brilliant singer-songwriters such as Chico Buarque, Gal Costa, Gilberto Gil, Milton Nascimento, Caetano Veloso and his sister Maria Bethânia.

En español | What’s always fascinated me about Latin music is its diversity. If you travel to Argentina, you have the tango. In Colombia you’ll find the cumbia. Even within my native Brazil, we have a great variety of sounds, both rhythmically and melodically.

I got started by playing classic piano music in Brazil. I learned classical music and then I started listening to jazz and then bossa nova came in the late 50s. It was wonderful to be in Rio as part of this bossa nova movement as it grew. There were a lot of great musicians and composers, people like Antônio Carlos Jobim, who was amazing. He was my mentor, friend, an incredible composer. He was the person responsible for writing the great melodies like Girl from Ipanema and many of the great Brazilian songs that became a huge success and recorded by artists all over the world.

I think there are several components that explain the amazing success of the bossa nova. The melodies are haunting and catchy. Great harmonies, great chords. Then, the sensuality of the music. That’s what inspired so many North American musicians like Stan Getz, Dizzy Gillespie, and Frank Sinatra to go to that repertoire. It’s very romantic but also quite sophisticated at the same time. —As told to Ernesto Lechner, a music journalist and cohost of the public-radio program and podcast The Latin Alternative.

Sérgio Mendes, 78, is a keyboardist and bandleader, most famously with the group Brasil ’66. He moved to the United States in 1964, following a military coup in Brazil. He has recorded 40 albums, won one Grammy and three Latin Grammys, and scored two top five singles in the U.S.: The Look of Love, in 1968, and Never Gonna Let You Go, in 1983. 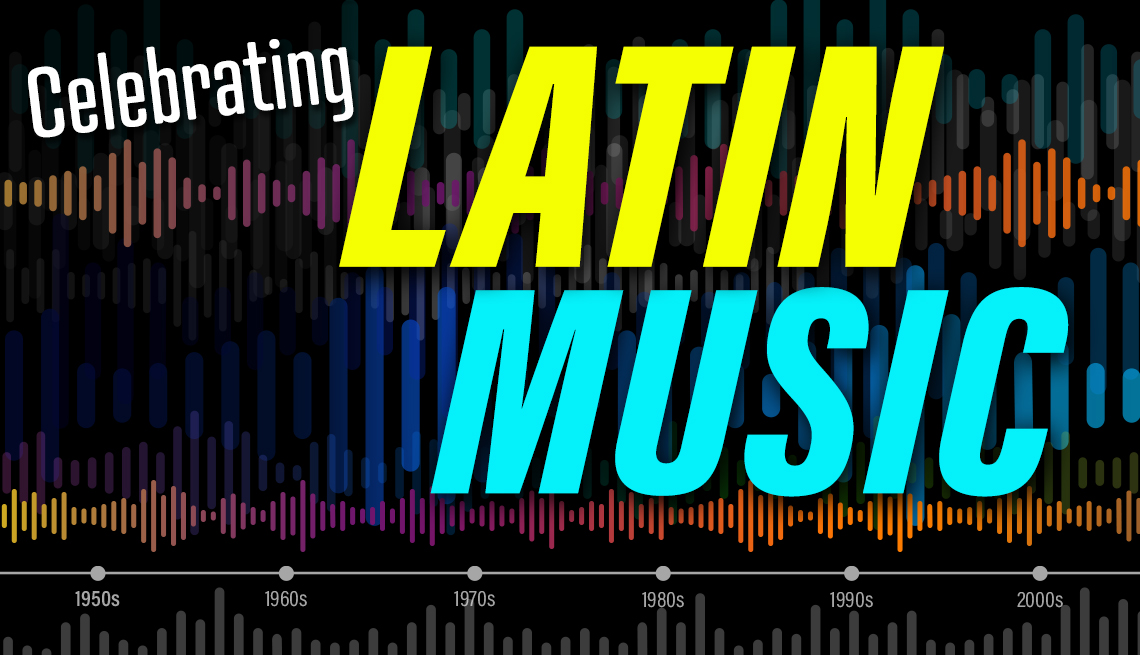 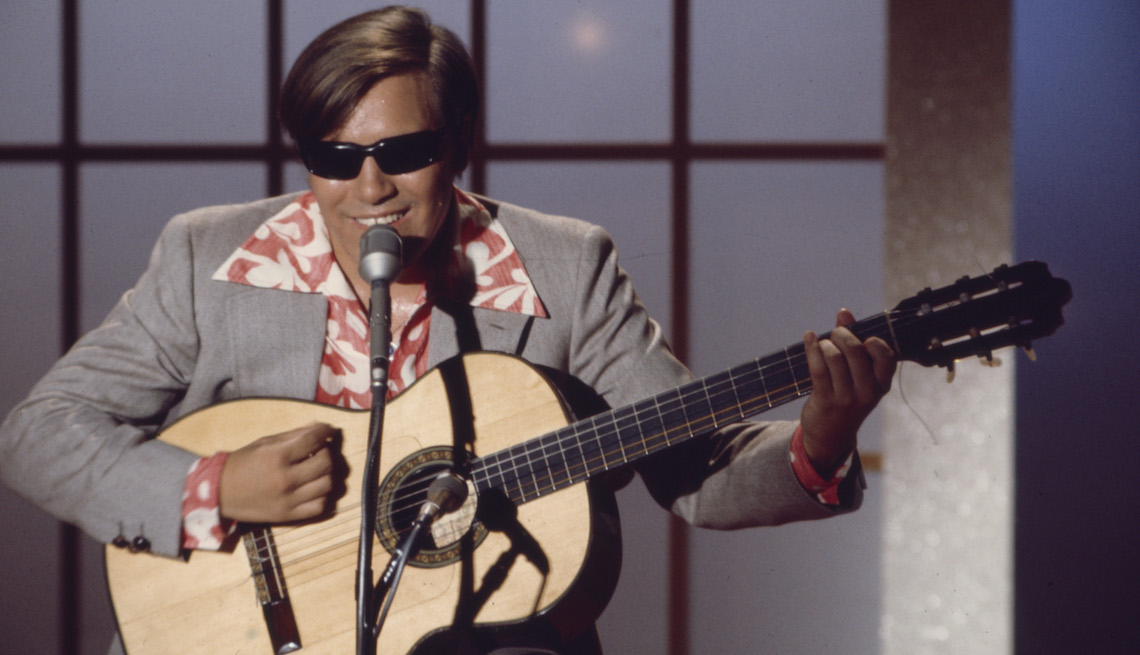 José Feliciano: "Music to Me was Everything"