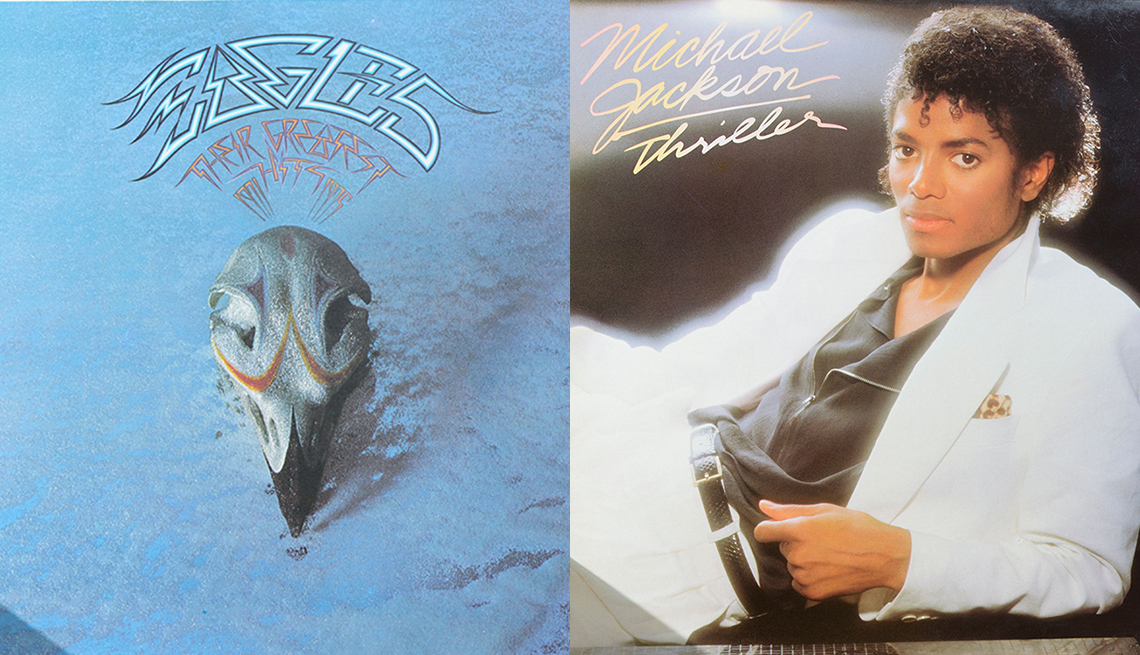 If “Desperado” and “One Of These Nights” were part of the soundtrack of your youth, it may come as no surprise that the Eagles’ greatest hits album has toppled Michael Jackson’s Thriller as the best-selling album of all time in the U.S.

Their Greatest Hits 1971-1975, which includes rock classics such as “Take It Easy” and “Take It to the Limit,” has been certified by the Recording Industry Association of America (RIAA) as having sold 38 million copies since it was released in 1976. Thriller, which allowed the King of Pop to reign at the top for 30 years, is now in second place with 33 million sold.

The Eagles have third place, too, with Hotel California, also released in 1976 and certified at 26 million copies sold. The figures include record sales and digital streams certified by the RIAA.

Topping this particular chart in the age of digital music downloads and online streaming is yet another achievement for the iconic band, which has sold 150 million albums worldwide and was inducted into the Rock & Roll Hall of Fame in 1998. “Congratulations to the Eagles, who now claim the jaw-dropping feat of writing and recording two of the top three albums in music history,” said Cary Sherman, chairman and CEO of RIAA. “Both of these transcendent albums have impressively stood the test of time, only gaining more currency and popularity as the years have passed, much like the Eagles themselves.”

The RIAA used to define a platinum album or song as 1 million copies sold. However, in 2013 the association began including downloads and music streams in that number with 1,500 streams equaling one album sale. Ten song downloads also equal an album.

Eagles fans can see them on tour until October 2018. The band isn't the only boomer act continuing to make music history. Here are the 10 best-selling albums of all time in the U.S. 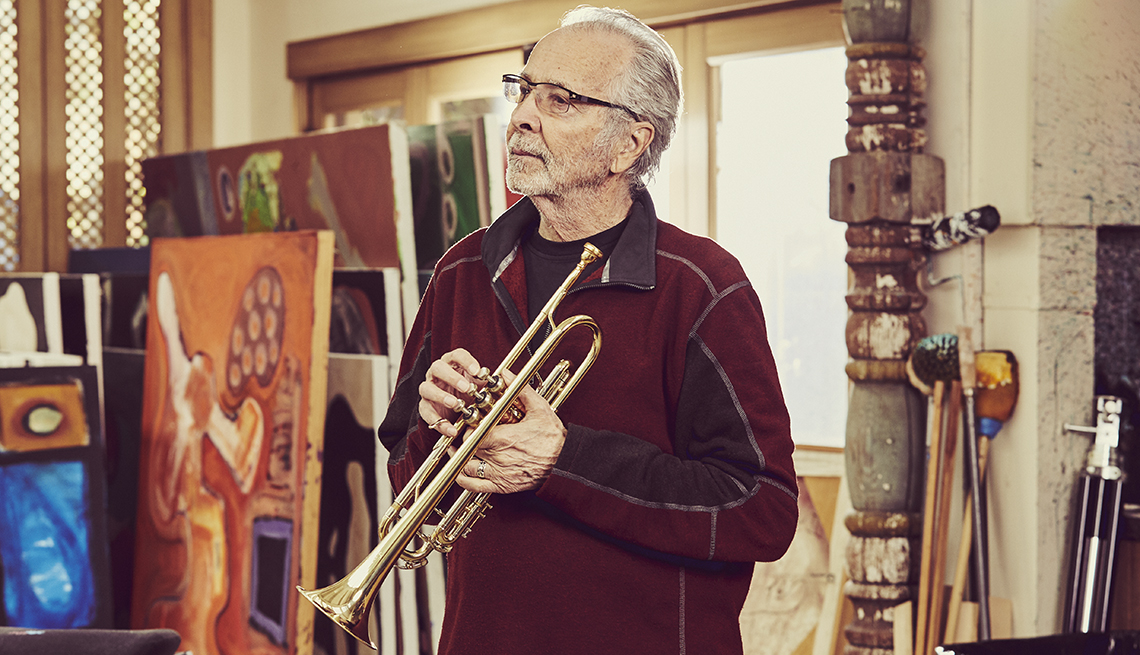 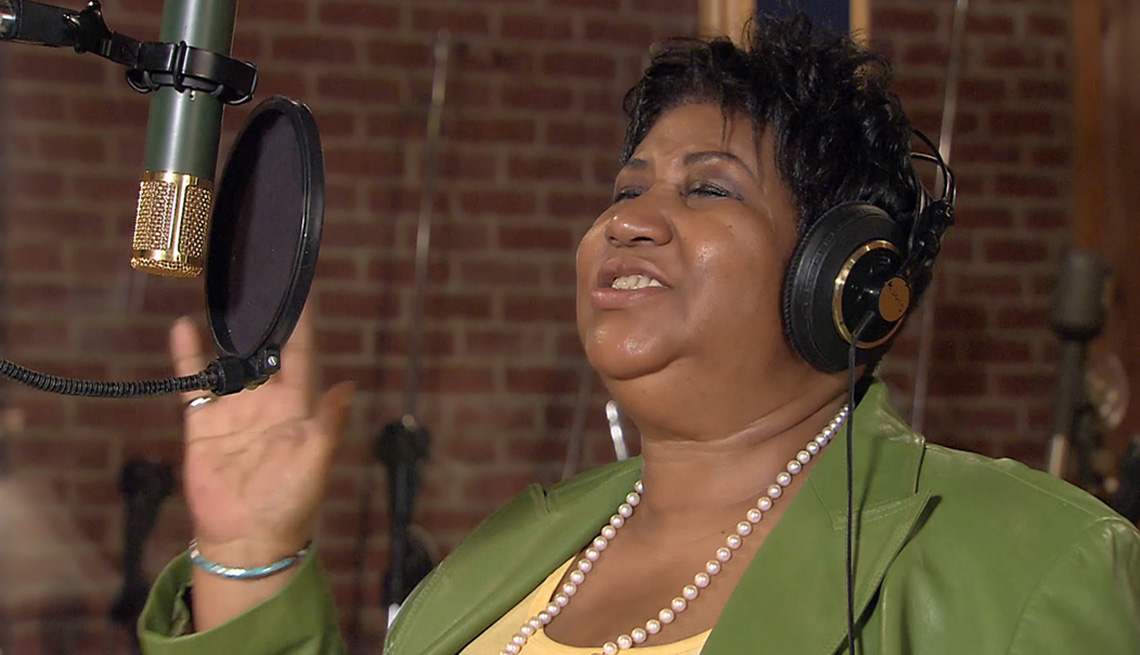 Watch: When Aretha Sang for AARP