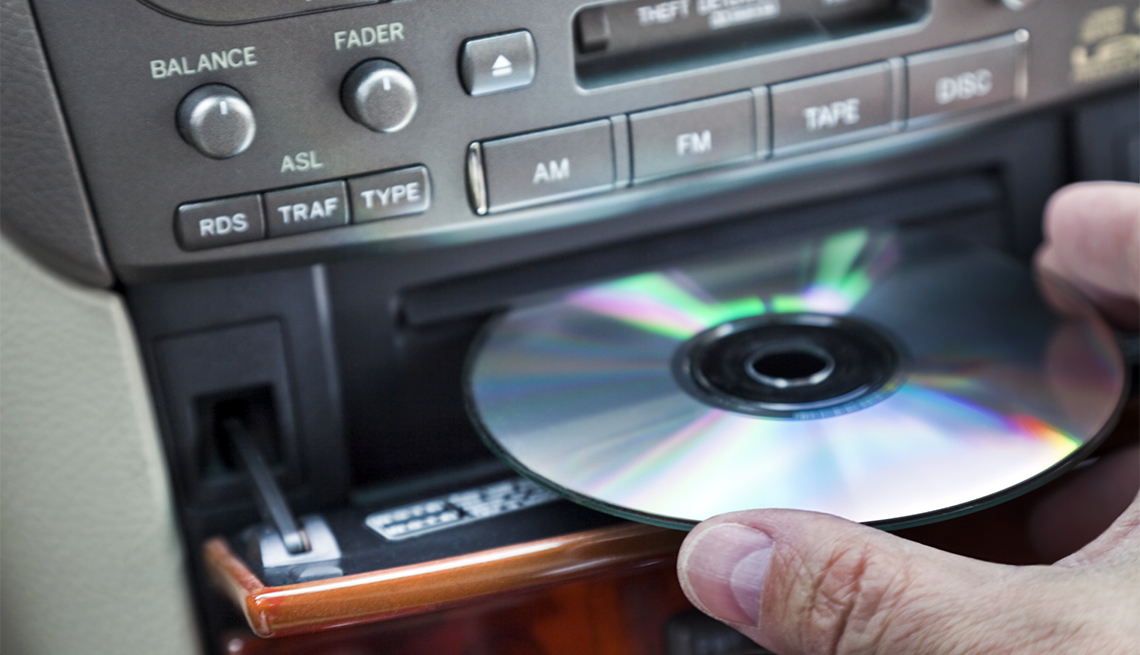 On Sunday, Best Buy officially stopped selling CDs in all its stores.

Vinyl records may be staging a bit of a comeback, but it's starting to look like curtains for CDs — once the cutting-edge format that nudged aside vinyl and cassette tapes when it ascended to prominence in the 1980s and '90s. On Sunday, Best Buy officially stopped selling compact discs at its retail locations, after announcing their plan to do so last winter. Back in February, Target said it will soon curtail CD sales as well, drastically cutting its inventory and mandating that record companies pledge to buy back unsold discs.

The moves by two of the largest consumer electronics retailers — at one point, Best Buy was the biggest music seller in the U.S. — may well signal the death knell of the CD format. During the 1990s, global CD sales topped two billion annually. But with streaming services and digital downloads now the preferred mode of listening for most consumers, compact disc sales have plummeted, dropping by double-digit percentages in each year of this decade. According to the Recording Industry Association of America (RIAA), U.S. CD sales  in 2017 plunged by 90 percent from peak levels in 2000. CD sales are currently at their lowest level since 1987, and a reversal seems unlikely.

Engadget called the winter announcement “more of a sign of the times than a devastating blow,” but it still probably comes as a bit of a shock to those who grew up head-bopping to new CDs in listening stations at Tower Records and HMV, and others who recall wrestling with the unwieldy, oddly large cardboard packaging that housed new CDs in the format’s nascent days. There were also those too-tall CD stands, vertical towers that held an entire music library that now fits in your pocket many times over.

Those already feeling nostalgic for their CD collections can look to the example of vinyl albums, which faded nearly into extinction but have enjoyed a resurgence in popularity. Though CDs are now relegated to the bargain bin of history, Best Buy has pledged to continue vinyl sales for at least the next two years.