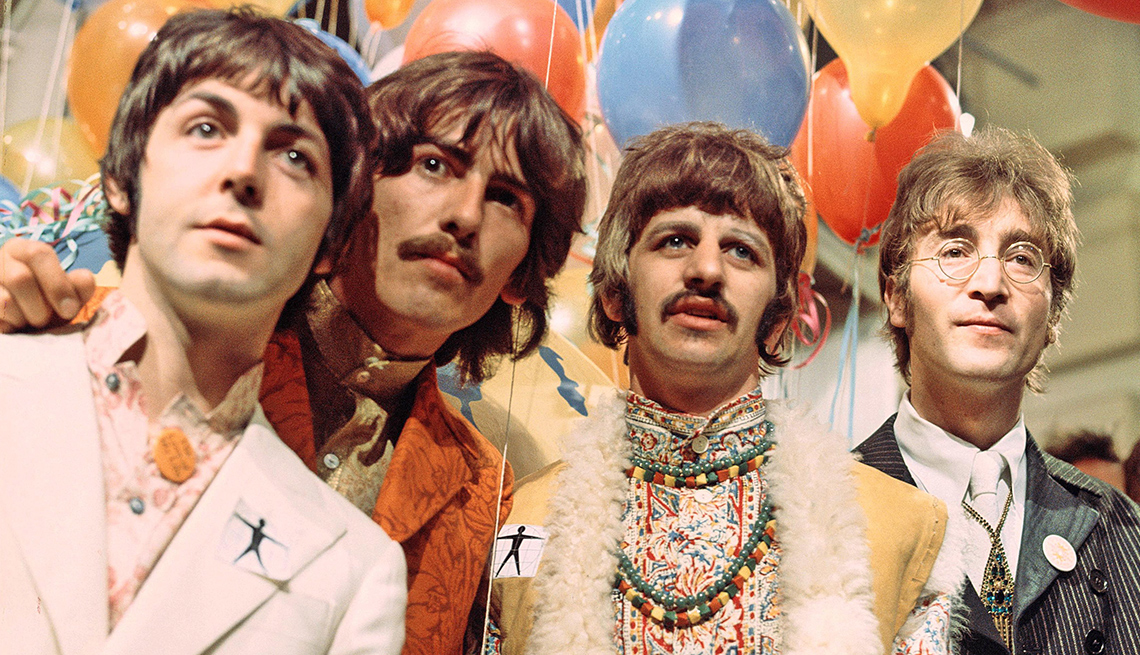 It may change your world. On May 18 the Beatles channel will debut on Sirius XM, the satellite-radio company announced this week.

The station will play the Fab Four’s entire catalog 24/7, plus solo albums, as well as the music of artists who were inspired by them, the Los Angeles Times reports. The station’s kickoff comes eight days before the 50th anniversary of the release of the Beatles iconic album “Sgt. Pepper’s Lonely Hearts Club Band.”

“We’ve worked with the Beatles and Apple Corps Ltd. to create a channel that is as vital today as when the band’s music was first recorded — the soundtrack of our world, made by John, Paul, George and Ringo,” said Scott Greenstein, Sirius’ president and chief content officer.

The station will also have specials and regular shows with Beatles content, such as “Breakfast with the Beatles,” with host Chris Carter, according to the Times.

Other musicians with their own Sirius channels include Elvis Presley, Bruce Springsteen, Pearl Jam, the Grateful Dead and, coming next September, Garth Brooks, the Times notes.