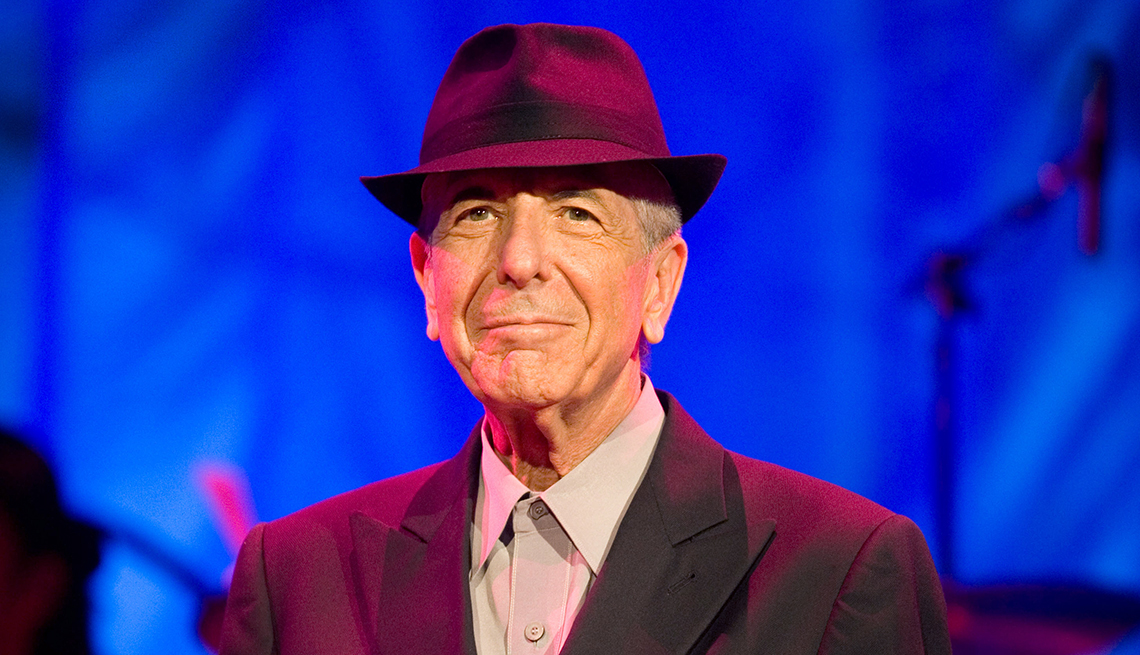 Leonard Cohen, who died at 82 in November 2016 just after the release of his final album, is nominated for two Grammy Awards this year.

It’s no shock that this year’s Grammy nominees, announced this morning, skew young — the pop music industry is traditionally the domain of the fresh and hungry, after all. What’s a bit surprising is the sentimentality of the Recording Academy voters, who honored a number of artists with posthumous nominations.

Leonard Cohen, who died at 82 in November 2016, just three weeks after the release of his final album, You Want it Darker, will compete for American Roots performance against Glen Campbell, who battled Alzheimer’s disease for six years before his death in August. Campbell is nominated for his song “Arkansas Farmboy.” Other posthumous nominees include Gregg Allman, up for best Americana album for Southern Blood, and former Soundgarden singer Chris Cornell, whose song “The Promise” was nominated in the best rock performance category. In that category, Cornell will compete against Cohen, who scored his second nomination for his album’s title track. Both Allman and Cornell died this year. Carrie Fisher, who passed away in late 2016, made it into in the spoken-word-album category for The Princess Diarist.

But back to the very much alive: Jay-Z garnered eight nominations, the most of any artist. The 47-year-old hip-hop star’s album 4:44 won praise from critics for its artistry and examination of the country’s racial divide. Rapper Kendrick Lamar received seven nominations. Just a year after the Recording Academy stirred controversy for a lack of minorities among the Grammy winners, this year’s nominees almost certainly represent the most diverse group of contenders ever.

This will be the 60th Grammy Awards, and to celebrate the milestone, the awards show will return to New York City from Los Angeles for the first time since 2003. And even with the influx of young talent among the nominees, the Grammys will feature several warhorses competing for hardware at Madison Square Garden. The Rolling Stones are nominated for best blues album, Bob Dylan is up for folk album, Metallica is vying for best rock performance, Kraftwerk is competing for dance/electronic album, and Bruce Springsteen is in the running for spoken-word album. With those still-vital performers, along with the posthumous nominees, this year’s Grammy awards are a bittersweet reminder that music never stops, and never really dies.