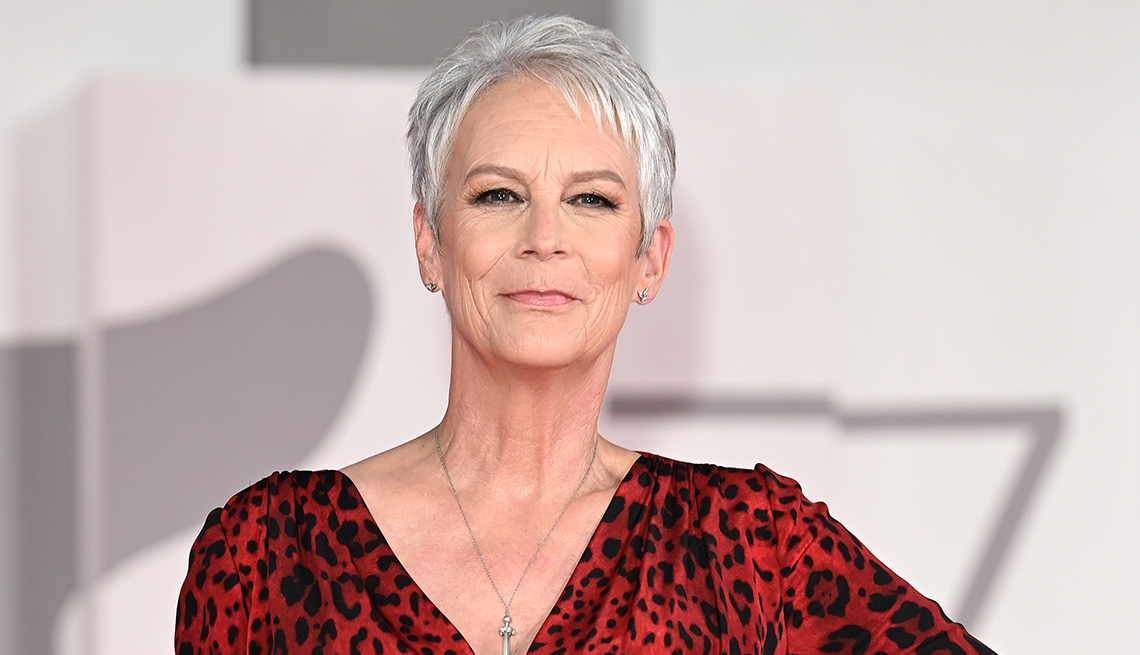 Jamie Lee Curtis was an overnight star at 19 in her 1978 smash Halloween, making her mother, Psycho star Janet Leigh, proud. But she soon proved to be much more than a mere teen scream queen. She became an action film star in James Cameron’s True Lies, a brilliant comedienne opposite John Cleese in A Fish Called Wanda and Lindsay Lohan in Freaky Friday, a sitcom lead in TV’s Anything but Love and a star who helped launch the hit murder mystery franchise Knives Out. She earned $8,000 for Halloween; since then, her movies have earned $2.5 billion. She’s also the author of 13 best-selling children’s books.

“Jamie Lee Curtis’ long-standing, ever-increasing career shatters Hollywood’s outmoded stereotypes about aging, and it exemplifies what AARP’s Movies for Grownups program is all about,” AARP CEO Jo Ann Jenkins said. “She soars higher than ever this year, with her last Halloween movie and Everything Everywhere All at Once, which may well earn her her first Oscar nomination at 64 — on top of the Movies for Grownups Career Achievement Award, our highest honor.”

Curtis was surprised when her 2018 sequel to Halloween earned more than a quarter-billion dollars, proving the power of a grownup actress and the clout of her grownup moviegoing fans. “It broke the box office,” she told AARP, “and it starred a woman over 50. I was, like, ‘Wait, what?’ I didn’t see that coming.” The lesson of her success: “Look at what age you are. Laugh about it a little. And then shut up and do something! So that’s where I’m at in my life right now.”

Curtis will receive the award at the awards ceremony, which will be broadcast by PBS on Great Performances Feb. 17, 2023, at 9 p.m. ET (check local listings), pbs.org/moviesforgrownups and the PBS Video app. The show includes recognition for 2022’s best films and filmmakers, including best actor, best actress, best director, best television series for grownups and more. For more than two decades, AARP’s Movies for Grownups program has championed movies for grownups, by grownups, by advocating for the 50-plus audience, fighting industry ageism and encouraging films and TV shows that resonate with older viewers. 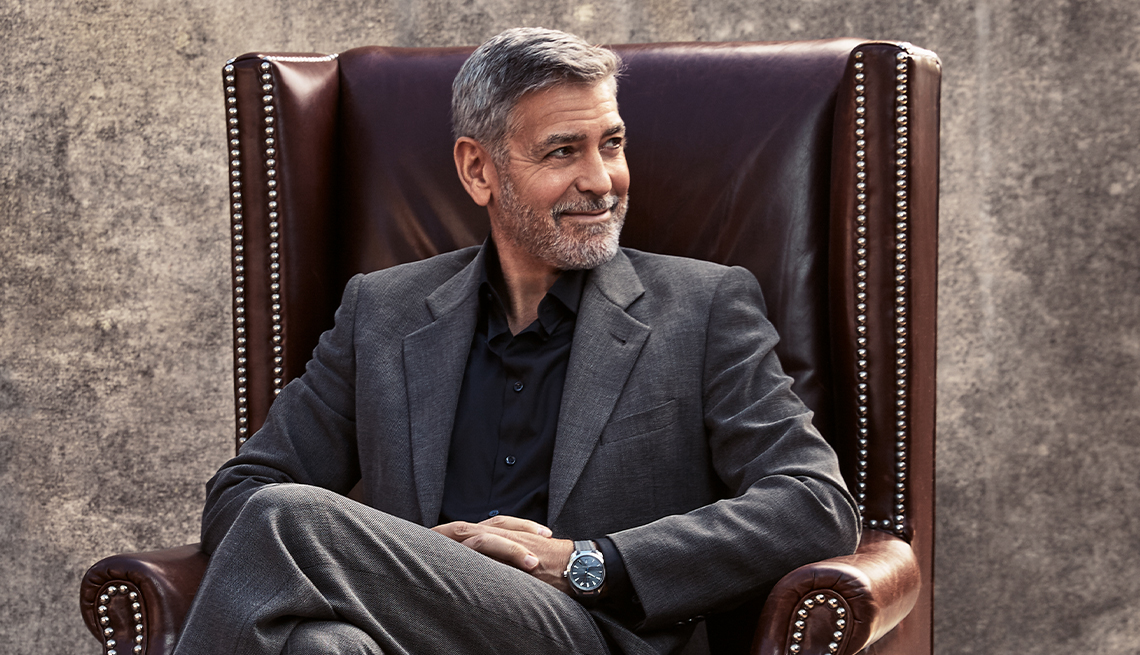 A look at the honorees of our prestigious award 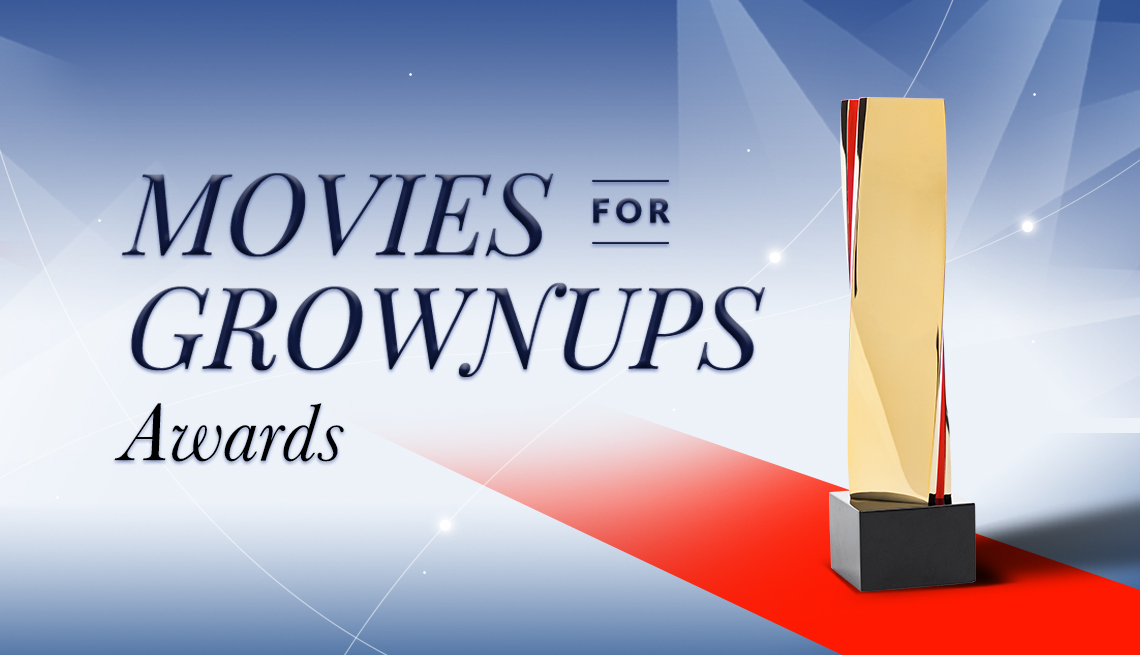 ​​From modest idea to PBS telecast, the awards ceremony grew into an Oscar bellwether 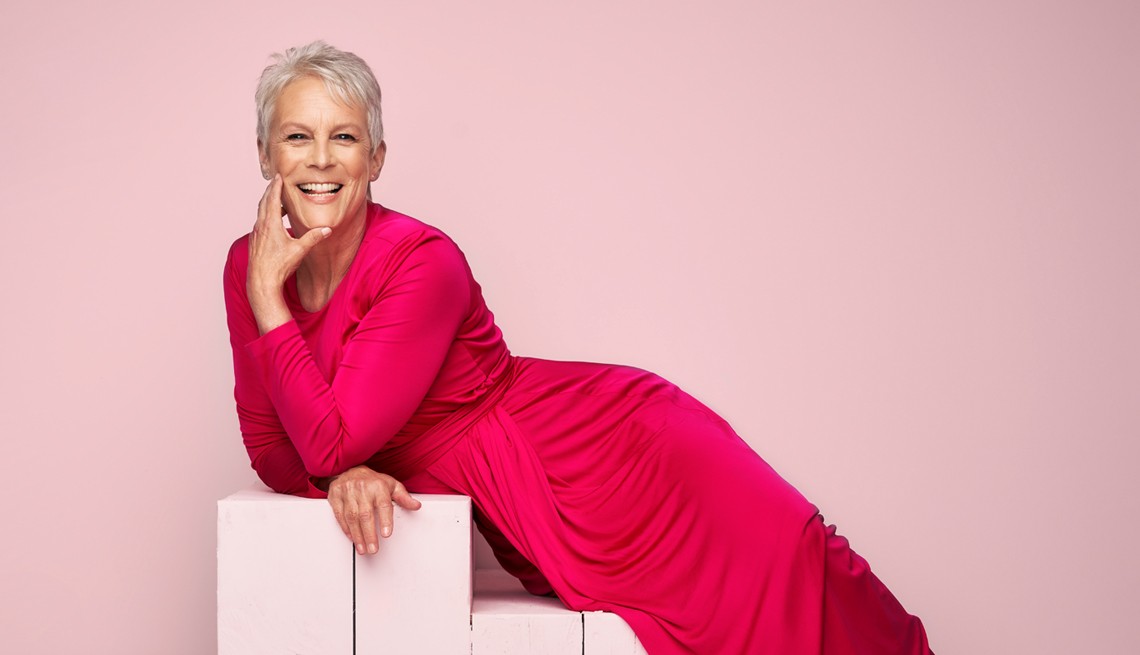 Bursting with ideas and hungry for knowledge, the actress is making up for lost time