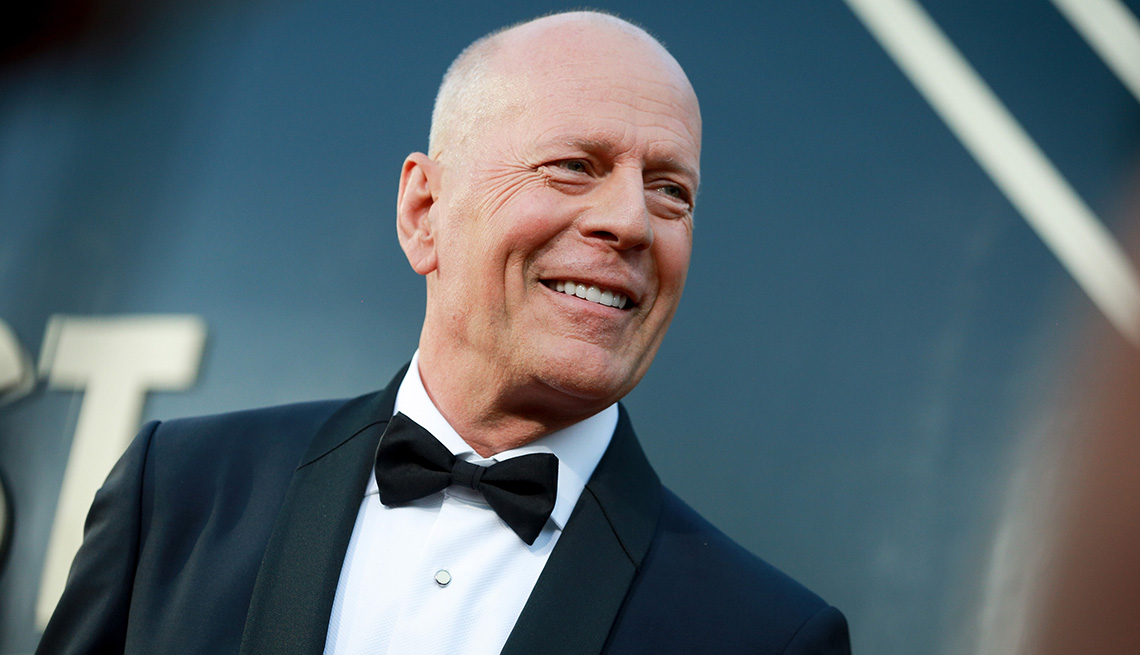 Fans and filmmakers reacted with shock, grief and respect when Bruce Willis announced his retirement at 67 after a diagnosis of aphasia, a condition that impacts the ability to communicate, on March 30. Many voiced hope for treatment and celebrated his legacy. His impaired speech is unusually cruel, because it was his linguistic gymnastics that propelled him to fame. “People forget, but Moonlighting was very much about language — and nobody took greater delight in all that language than Bruce,” tweeted the show’s auteur Glenn Caron, who cast him, an unknown, over 3,000 candidates. “It was fun, a kind of acting college, graduate school,” Willis told Rolling Stone in 2000.

A genius on stage, TV and film, Willis is also one of cinema’s great connoisseurs. “We all shared a goal, to do a show that reflected our love of movies by Howard Hawks, George Cukor, Preston Sturges and Leo McCarey,” recalls Moonlighting director Allan Arkush. “Cybill [Shepherd] was deeply knowledgeable about film history and Bruce was the joker in our deck.” Musically as well as verbally dexterous, Willis exulted the day Ray Charles guest starred on Moonlighting. “We were sitting around Ray's piano bench, Bruce leaned over, and in my ear he whispered, ‘Aren't we the two luckiest Jersey boys in the world?’” says Arkush. 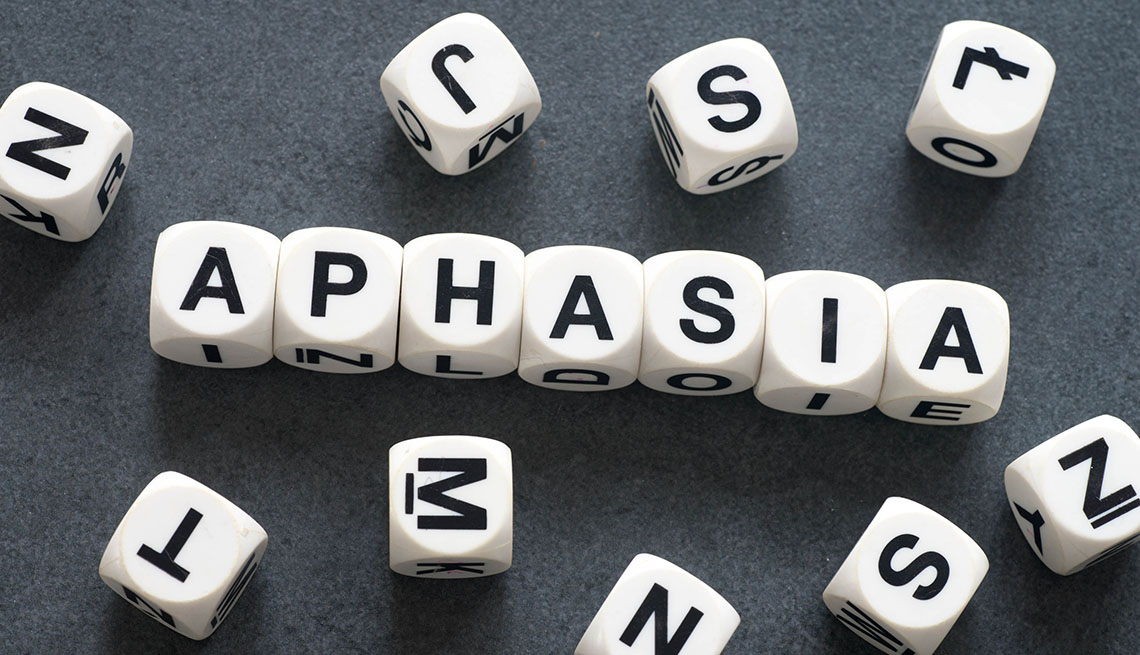 How to recognize the language-robbing condition and help those who have it.

Willis lucked out more, shocking Hollywood as the nobody star of Die Hard — the first posters showed the imperiled skyscraper, not his face — and launching a multibillion dollar blockbuster career alternating with smart, artful smaller films like Nobody’s Fool. His comic style ranges from Moonlighting to the broader Death Becomes Her to the utterly puckish Moonrise Kingdom. His favorites of his own films include Mortal Thoughts, his love letter to his blue-collar New Jersey upbringing, Pulp Fiction, 12 Monkeys and The Sixth Sense, which got made because he took a pay cut (plus a percentage of the ticket sales, $1.1 billion in today’s dollars). His more recent masterful performances would make a fine indie film festival: Looper, Lucky Number Slevin and Edward Norton's Motherless Brooklyn.

Willis’ reaction to aging has long been sensible and exemplary. “I’m older,” he said at 45. “I have lines on my face. I’m losing my hair. It’s not a big deal. I dig getting old. I like the fact that I don’t look like a kid anymore. I was always wondering when I was going to become a man.”

His decision to step away from his career was announced by his oldest daughter, Rumer, in a poignant post on Instagram signed by his family. “As Bruce always says, ‘Live it up,’” she wrote. “And together we plan to do just that.”