How Will Moviegoing Change in 2021?

Will we ever go back to theaters? The predictions may surprise you 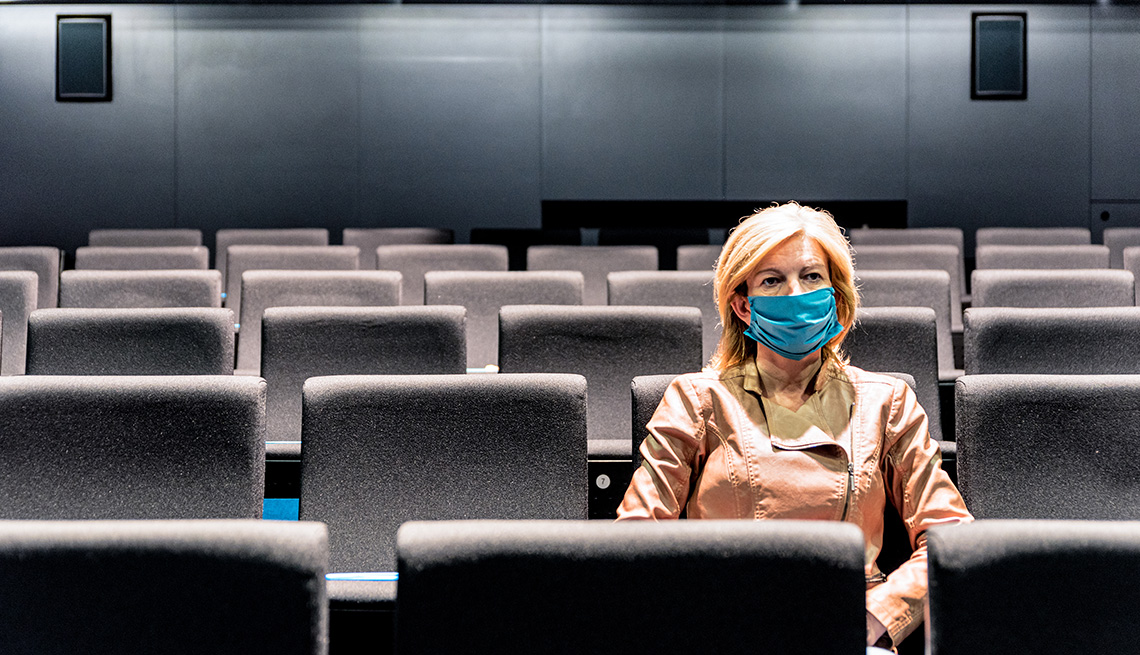 Stephen Galloway doesn't mince words. “This is the death of the movie business as we knew it,” says the Chapman University film dean who was a 30-year top editor at The Hollywood Reporter. The data is damning: In 2020, COVID-19 closed two-thirds of U.S. movie theaters and reduced ticket sales by 80 percent. Insiders predict that 5,000 of North America's 41,000 or so movie screens will likely stay dark in 2021.

That's the bad news. But wait: There's good news, too — especially for grownup movie fans over 50. The early 2021 arrival of a vaccine gives hope that the pandemic will subside, and theater owners hope that their new safety practices will make viewers flock back to theaters. “The vaccine is the first step in building consumer confidence,” says Comscore senior media analyst Paul Dergarabedian. “Thankfully, movie theaters have put the safety and health of their patrons at the top of their priority list, and thus far it's paid off with no incidences of COVID-19-related outbreaks reported at the multiplex anywhere in the world."

Will 2021 produce better movies for grownups?

What's more, there are rays of hope for the kinds of movies favored by grownups — not just superhero tentpole blockbusters, but prestige films, which often feature talent over 50. “Creating appealing content for mature and sophisticated viewers will go a long way in luring reticent patrons back to theaters,” Dergarabedian says. “It will take some time, but mature audiences will eventually make their way back to theaters, and it will behoove both the studios and the theaters to work together with a combination of great movies and a welcoming and clean in-theater environment to draw this influential and important demographic back to the cinema."

Granted, it's blockbusters that keep theaters alive, and their survival depends on huge, youth-oriented movies like the Bond film No Time to Die, whose release has moved — tentatively — from summer 2020 to April 2021. Galloway thinks theaters will concentrate even more on big, silly blockbusters and not even try to attract more mature viewers.

More movies “opening” in your living room in 2021

The pandemic also forced abrupt changes that made it easier for the older moviegoer, particularly those applying stringent social distancing rules. Blockbusters like Wonder Woman 1984 now open simultaneously in theaters and via streaming, so you need not wait 90 days after theatrical premiere to watch it from your couch. (Keep reading below for some of the most eagerly awaited 2021 movies and where you'll be able to see them.) Which means if you've got lingering doubts about when it's safe to go out to the movies, you'll be able to catch more and more of the latest releases without leaving home. “Seventy-year-olds are going to carry clout in this new environment,” Galloway says. “Studios never had to satisfy that segment of the audience. The streamers — like Amazon, Apple, Netflix, HBO Max and Disney+ — do. They can't afford to overlook any demographic."

Better quality movies coming straight to your small screen in 2021

With the adult demographic in mind, Galloway says, look for new, higher-brow films coming straight to streaming in the year to come. “I think you're going to get this curious phenomenon, where movie theaters are going to continue to be roller-coaster ride experiences,” he says. “And the kind of movies that we grew up with — the great films of the ‘70s, the specialty films that Miramax helped launch in the ‘90s — those will disappear from the big screen. And you'll be able to watch more of that type on your home screen."

Already, streamers have given movies like Mank — which you have to be old enough to remember Citizen Kane to even want to see — a wider, more grownup market than it would have had in theaters, where it often costs $100 million in marketing to field an audience for a film that cost $200 million. George Clooney's The Midnight Sky is a thoughtful, poignant blockbuster aimed straight at the grownup moviegoer. “George Clooney ... his audience is not the 19-year-olds who go into the local cineplex,” Galloway says. Where will you find the upcoming Sandra Bullock and Adam Sandler hits? Streaming, not theaters.

RELATED: Too Many TV Streaming Service Choices? Here's What You Need to Know

Streamers can afford to take risks on grownup movies that theaters can't because they're selling subscriptions, not tickets, to single films. “Streamers can release films in theaters as loss leaders, knowing they can't make money in theaters, but knowing that the goodwill, the publicity, all boosts their identity in the same way that Apple stores boost Apple's identity,” Galloway says. “So those theaters will become hubs of marketing, of branding."

Streamers can afford to take risks on grownup movies that theaters can't because they're selling subscriptions, not tickets, to single films. “Streamers can release films in theaters as loss leaders, knowing they can't make money in theaters, but knowing that the goodwill, the publicity, all boosts their identity in the same way that Apple stores boost Apple's identity,” Galloway says. “So those theaters will become hubs of marketing, of branding."

Don't give up on the theater entirely

Movie theaters may shrink in number, but that wonderful communal experience will endure in some form. “The theatrical business is not going away,” said filmmaker Steven Soderbergh, who makes both megaplex blockbusters such as Clooney's Ocean's 11 and low-budget streaming indies like the new Let Them All Talk, with Meryl Streep and Candice Bergen. “There are too many companies that have invested too much money in the prospect of putting out a movie that blows up in theaters."

The bottom line for moviegoing in 2021

The news is pretty great for grownups: In 2021, expect to see more good movies, maybe more than ever, with more good options of when, where and how to see them. And the over-50 demographic is likely to win increasing respect from Hollywood. Says Galloway: “Old people are in!" 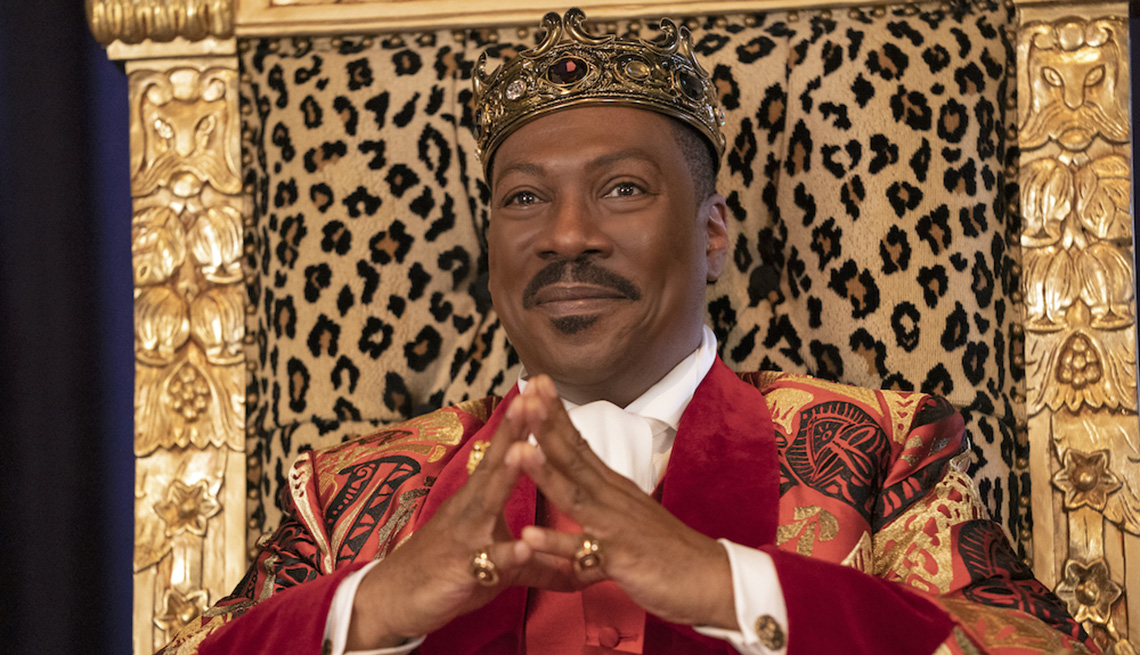 Keep a handle on the new year’s big film openings with this at-a-glance guide (and bookmark to keep up on new releases every week).

An action period comedy with Ralph Fiennes as the Duke of Oxford, battling history’s worst tyrants.

Daniel Craig’s 007 comes out of retirement to confront Blofeld (Christoph Waltz) and a terrorist (Rami Malek).

Judas and the Black Messiah (HBO Max and in theaters, Feb. 12)

The Many Saints of Newark (HBO Max and in theaters, Mar. 12)

A prequel to The Sopranos that is set during the 1967 Newark riots, starring the late James Gandolfini’s son Michael as the young Tony Soprano.

In the Heights (HBO Max and in theaters, June 18)

The musical that made Lin-Manuel Miranda famous before Hamilton. 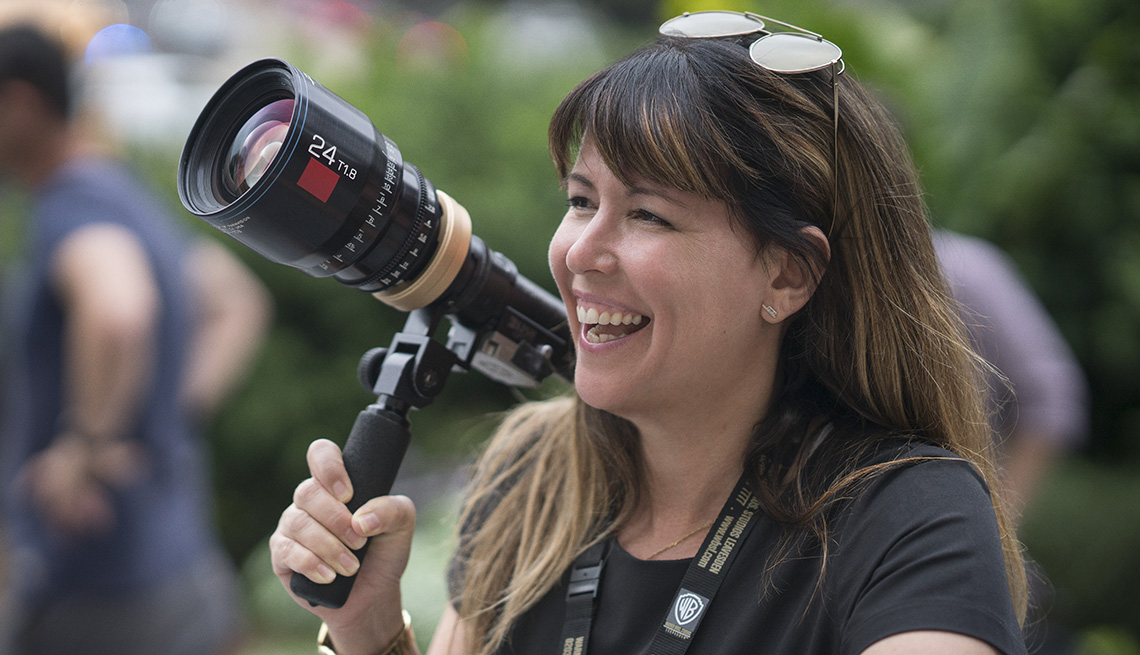 Director talks about life with superheroes — including her mom 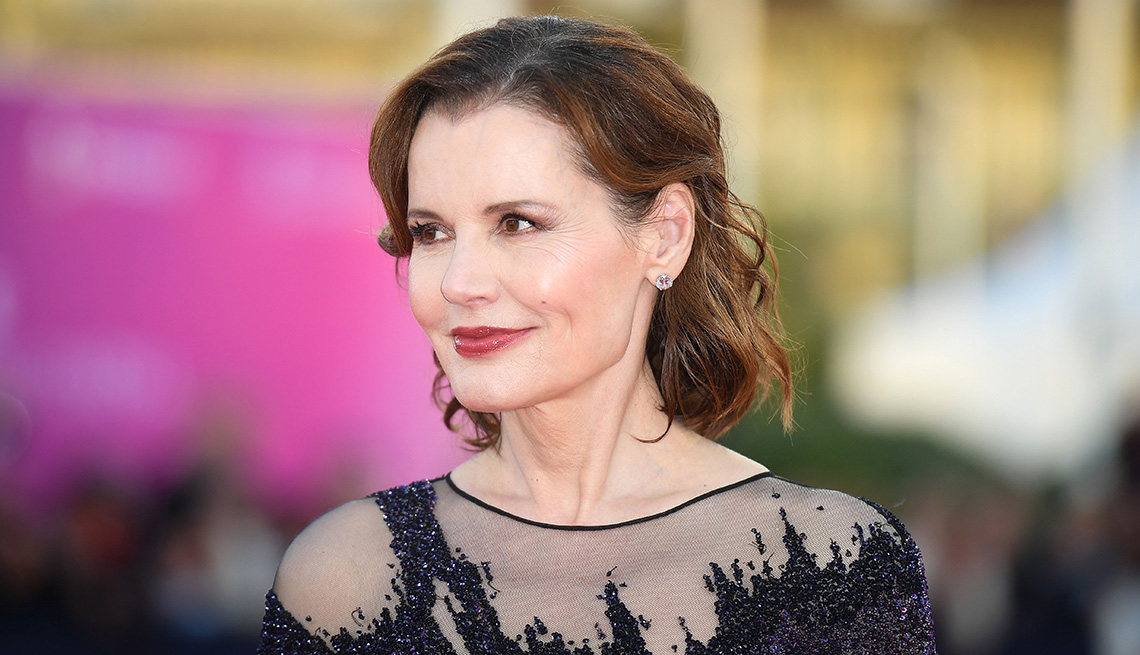 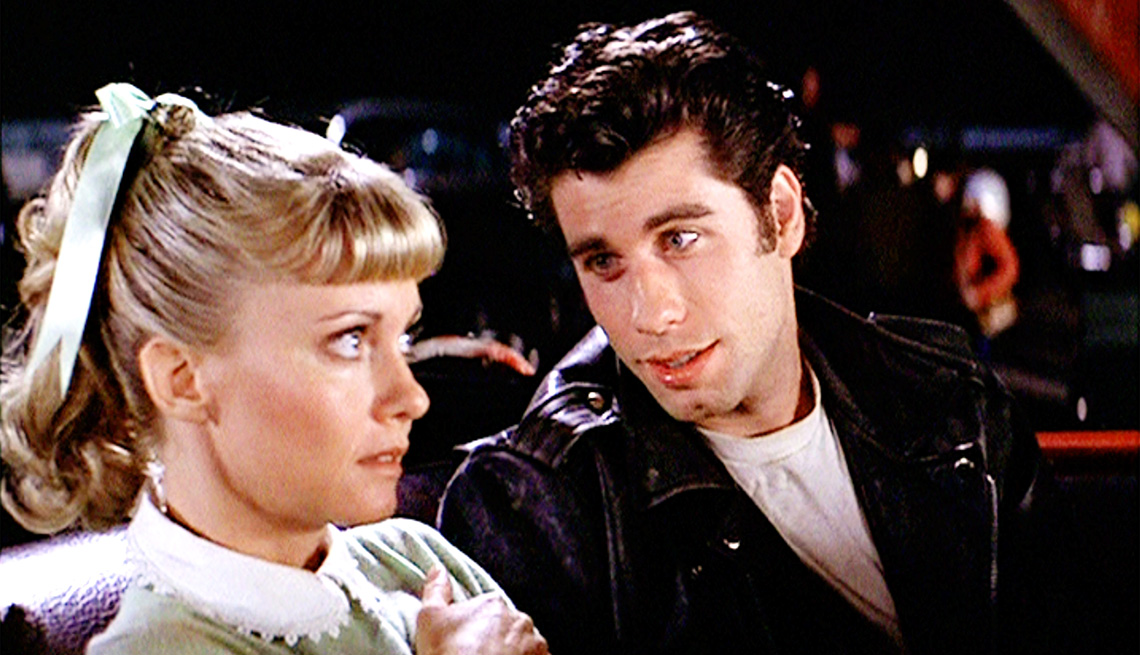