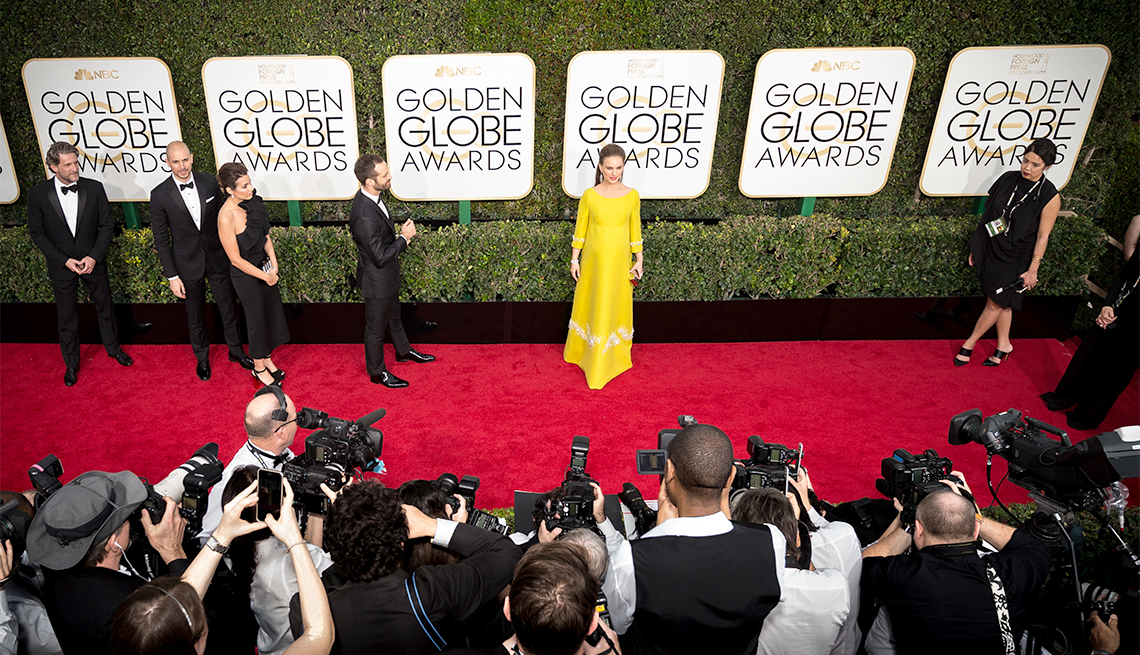 It’s the high season of acting accolades, and the seven seasoned players here  — all nearing 50 or older — will walk the red carpet Sunday as first-time nominees at one of the most prominent and fun of the entertainment award shows, the Golden Globes.

These very familiar faces, who have worked in both television and movies for many decades, have earned Emmys, Oscars and other nominations or awards, but the Hollywood Foreign Press Association, which gives the Golden Globe statues, has never before acknowledged their talent — suggesting, perhaps, that its never too late to do our best work.

Here’s who will get their Golden moment at the 75th annual awards, to be broadcast on NBC Sunday at 8 p.m. ET.