Just when it looked like Stephen King's Midas touch was losing luster (Dark Tower, Mr. Mercedes), the King of Horror proves that, at nearly 70, he's still a force to be reckoned with.

The terrifying movie adaptation of King's novel It made $123.1 million at the box office over the weekend, making It the biggest ever opening weekend for a horror movie, even as Hurricane Irma battered Florida, closing theaters for much of the weekend in that state.

The movie also scored the third-highest opening of the year, behind Beauty and the Beast's $174.8 million and Guardians of the Galaxy Vol. 2's $146.2 million, giving the box office a much needed punch after a miserable summer of poor performing sequels and reboots that resulted in a dip of 16 percent from the summer of 2016.

While much of It's success is due to a brilliant marketing campaign (two terrific and viral teaser trailers) and a wave of '80s-era nostalgia that’s been a major part of some recent successful TV series — including the Netflix program Stranger Things (which shares a star in Finn Wolfhard) — It also is a critical success, satisfying film reviewers and horror lovers as a "true fright-fest." 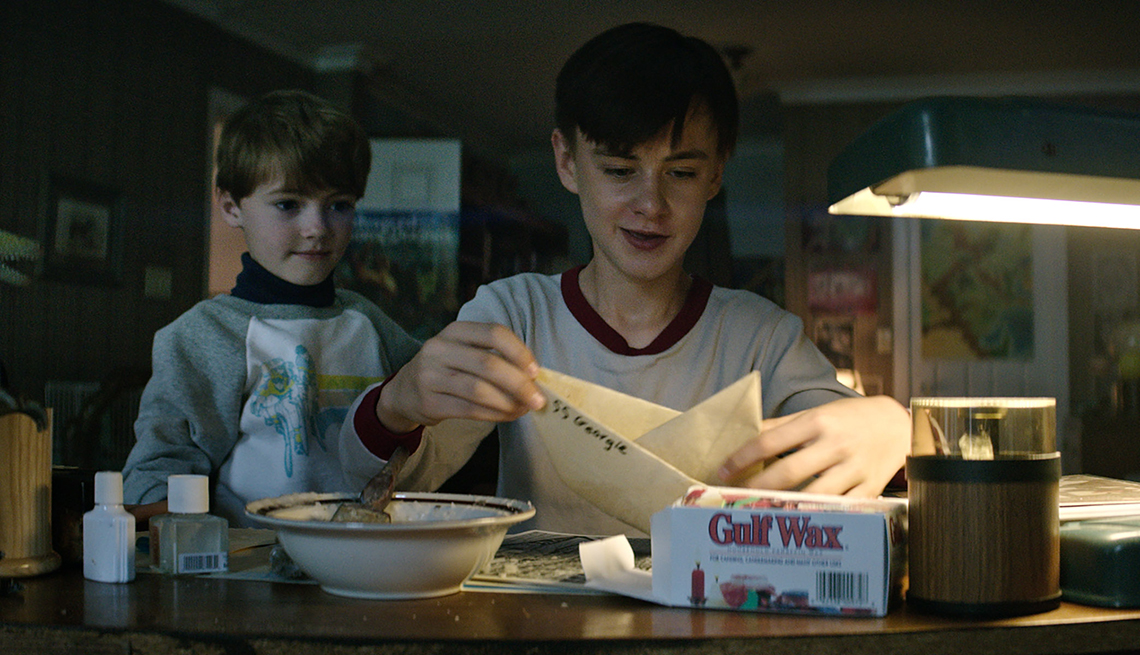 Since the publication of Carrie in 1974 and its big-screen adaptation in 1976, perhaps no author has seen such a combination of critical acclaim and widespread success than Stephen King. With over 40 film adaptations from his over 60 works, King has been a mainstay on the top of bestseller lists as well as the box office and critics' lists for more than four decades.

The movie’s success is great news for Netflix, which is set to release in October the feature film 1922, based on King’s 2010 novella. And King, who turns 70 on September 21, isn’t slowing down. His new novel, Sleeping Beauties, written with his son Owen King, is set for release on September 26.