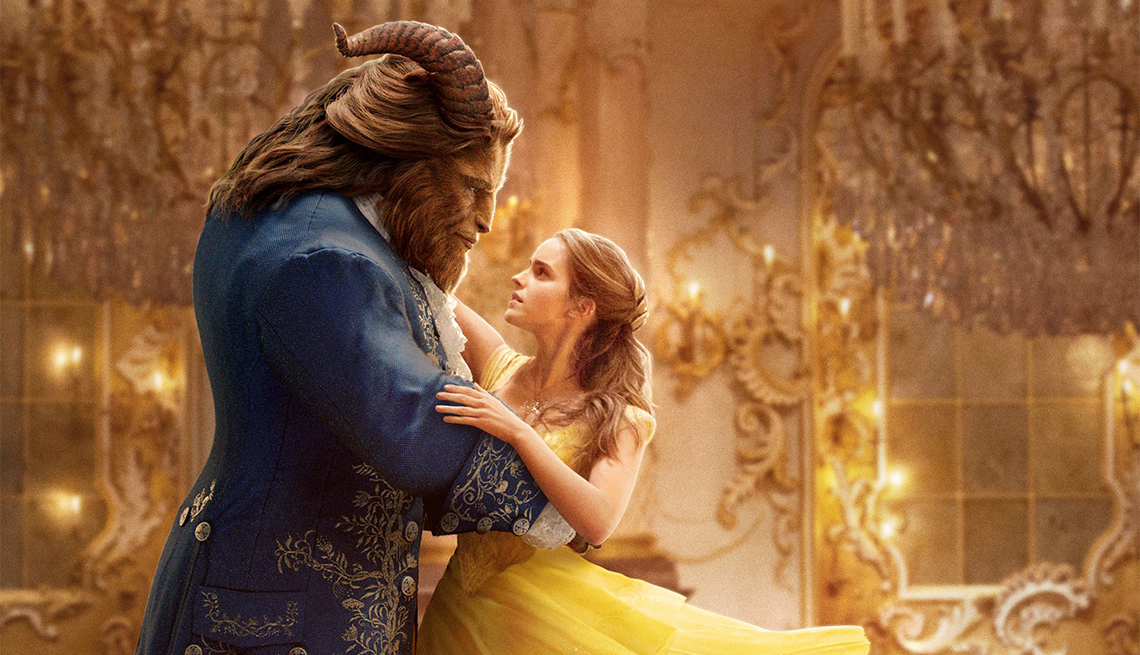 Five lessons from "Beauty & The Beast"

Disney's live-action remake of its 1991 classic animated film Beauty and the Beast is one of the year's most eagerly awaited movies, by both kids and the grownups who love them. Seeing it with a child you love is a chance to share some life lessons — demonstrated in the classic tale. Try these:

Belle, the intelligent heroine of Beauty and the Beast, is not one to sit around waiting for a man to rescue her. In the award-winning original, she was already a knowledge-hungry bookworm; in the new version, she's also an inventor, a leader and, when necessary, a warrior, beating away a pack of snarling wolves with a tree branch.

Town boor Gaston and his gang prowl the village, pushing aside weaker guys, disrespecting women and leaving Belle's father tied to a tree. Eventually, Gaston even bullies the Beast into giving up on life. But Gaston's horrible behavior leads to a final fall — literally.

Look past the frightening facade

Everyone who sees the Beast is terrified of him at first sight — and he also begins to believe no good lies beneath his gruesome exterior (as the film's prologue asks, "Who could ever learn to love a Beast?"). It takes Belle some time to get past appearances, but when she does, she finds a friend — and she improves the Beast's outlook, as well.

At first the Beast thinks he needs to keep Belle locked in her room in order to get her to agree to dine with him. But when he swallows his pride and politely asks for her company, she agrees (although he nearly blows it again by showing his temper).

Accept advice from people in the know

Headstrong Belle thinks she'll get the Beast to see things her way by focusing her anger on him. But then the enchanted teapot Mrs. Potts, who's known the Beast all his life, explains how to work around his rough edges. Likewise, the Beast — who knows nothing about wooing a woman — finally accepts the wise guidance of Lumiere, who is the castle's resident romantic. Things go more smoothly when the advisers are around.

Say what you feel

By the time she has returned to the castle to protect the Beast from Gaston and a town mob, it's clear that Belle loves the Beast. But love is not enough to break the spell that turned him from a handsome prince to a hideous creature: Belle must say the words "I love you." It's not enough to simply act a certain way toward people and expect them to read our hearts; we've got to summon the courage to put feelings into words.

As the petals of an enchanted rose drop slowly inside a bell jar — the countdown to an eternal curse on the Beast and his castle — he may think he has plenty of time to find the woman who can break the spell. But when the deadline is upon him, he's not ready. Kids often think they've got all the time in the world — whether it's time to finish a school report or find their shoes while the family is waiting in the car.