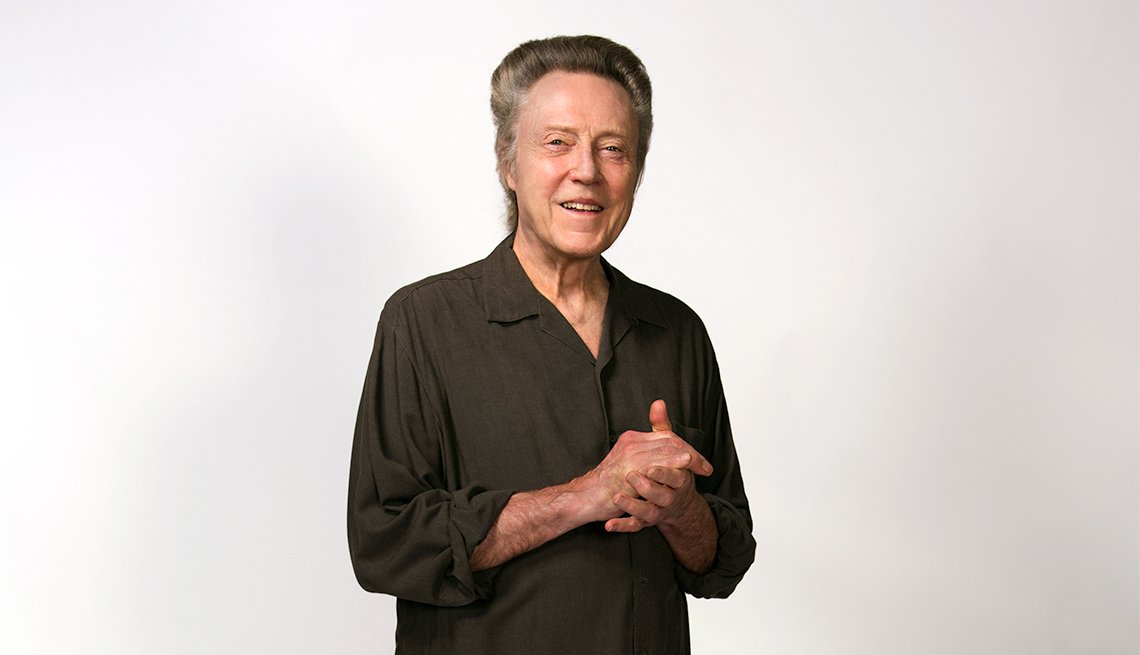 I think it's probably true with everything in life, but in movie acting especially, there's a big element of luck. I've probably taken some roles I shouldn't have. It's taking a chance and rolling the dice. If something doesn't work, what are they going to do to you? All right, so you get bad reviews, people say you stink, then it's over with. I'm not impervious, but being an actor means that you have to be sensitive, and you also have to have the hide of a rhinoceros.

I approach my work like my father did. My father was one of the hardest-working people I've ever met. He had a bakery, and he went to his bakery seven days a week. It was closed on Sunday, but he was there anyways. He loved his job and felt it was his responsibility to always be on top of it.

I was 19 and one of the Jets in West Side Story, and Georgianne was one of the Jets' girlfriends. It was pretty much love at first sight. Five years later, we got married. It's funny, because in movies I never get the girl. But I got the girl in life.

Going to our home off the Rhode Island coast is a big reward after living your life in the city. It's a very special place, particularly in the wintertime. The wind is blowing, and the birds are chirping. I can be there for two weeks and won't see anyone. It's so plain. There's no other way to put it.

I like to cook. Cooking, like a lot of things, has to do with the ingredients. Then you throw timing into that. You can ruin a piece of fish by cooking it too long. There comes a time, if you do it long enough, you can almost look at something and know when it's done. A doctor I know said a person is like a fruit or vegetable. You look at it and see what the color is, give it a little squeeze, and you can tell if it's sick or not. It makes a lot of sense.

I'm not sure with technology now that people are reading books that often. That's too bad because a book — you open it up and put it in your lap. There's something about sitting in a chair and reading a good writer. It helps you organize your thoughts.

While the iron is hot

A lot of actors tell me they're selective, but when a job comes up, I tend to take it. I don't have any hobbies, I don't have kids, I don't particularly like to travel. (Acting is traveling, anyways.) I don't play golf. I don't play tennis. So going to work is pretty important because as an actor, you can get a job and it can be your last job. Actors don't retire — they get retired.