'Now You See Me' Lacks Magic

An adequate review of the magic-and-illusion-infused Now You See Me would require more spoilers than you'd find in a broken refrigerator.

Suffice it to say, great movies about the magician's art — films like The Prestige and Edward Norton's The Illusionist — manage to make you forget that film itself is an illusion, one capable of miracles that dwarf the best stuff a tag team of Harry Houdini, David Copperfield and David Blaine could ever whip up. 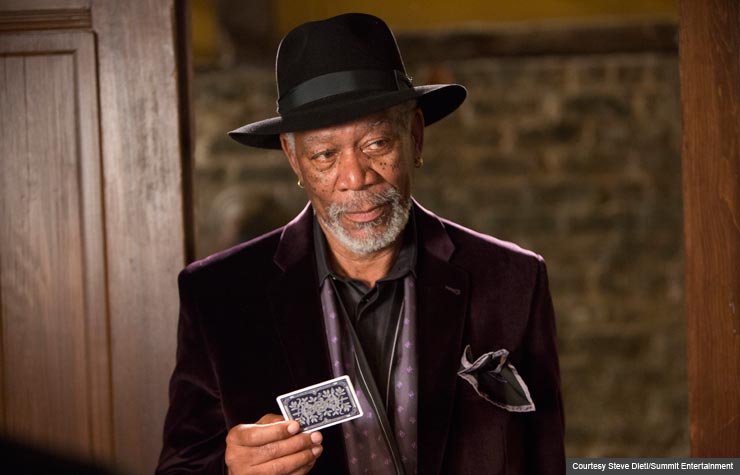 In other words, movies about magic ask us to be astonished by sleight-of-hand tricks viewed through a medium that can not only make a rabbit come out of a hat but can then make the rabbit grab the hat, pick up a wand and turn the magician into a stalk of asparagus.

Then again, Now You See Me is less about magic than it is about spectacle.

The story — about four magicians who stage arena-size illusions that involve robbing money from the rich and giving it to their (supposedly poor) audiences — presents us with illusions of such overpowering industrial strength, we immediately go to our mind's "Oh, that's a movie special effect" place.

Even the film's smaller illusions are unapologetically cinematic stunts. Note to the filmmakers: Magicians aren't really magical. When real magicians miraculously and instantaneously escape from a locked cell, it's a trick cell on a stage, not a real one down at police headquarters.

We've seen enough "making of" documentaries to know you just stopped the film to achieve the effect, or had the actor duck out of the frame for a second.

Now You See Me could work only if it could somehow make us forget we're watching a movie. And it never does that. It never even tries. With its sweeping camera, gimmicky editing and consistent defiance of the laws of physics, the movie positively basks in its movie-ness.

So, robbed of the sense of wonder that magic is supposed to instill, we instead start picking apart the movie's plot, which in this case is akin to picking watermelons in a daisy patch.

The script by Boaz Yakin and Edward Ricourt (two relative newcomers) and Ed Solomon (who wrote the wonderful Bill and Ted movies plus Gary Shandling's sitcom, so he ought to know better) doesn't just fail to hold up; it collapses into its own black hole. For one thing, one of the great mysteries of the movie is the identity of a fifth shadowy figure who has enlisted the four magicians and paid the enormous sums of money necessary to pull off their elaborate heists.

Again, I'm not about to spoil what twists the story holds, but in my book it's a mortal sin for a script to confirm, time after time, that a particular character could not under any circumstances be the mastermind in question — no way, absolutely not — and then, lo and behold, reveal that very character to be the secret benefactor, without even taking a stab at explaining just how that person could ever obtain the means or opportunity to make it all happen. (Is that vague enough?) It just makes me mad, is all.

The cast, on the other hand, is a delight. The characters of the four magicians are ciphers, but they're engaging ones, especially Woody Harrelson, who is the lone grownup on the team, which also includes Jesse Eisenberg (The Social Network), Dave Franco (21 Jump Street) and Isla Fisher (most recently Myrtle in The Great Gatsby). Morgan Freeman and Michael Caine are also on hand to alternately scowl disapprovingly or smile appreciatively at the goings-on. Mark Ruffalo is pleasingly rumpled as the FBI agent assigned to track down the culprits, who by the end of the movie have become media darlings because, after all, everyone loves a thief (except for the ones who steal your stuff). There's also Mélanie Laurent, a fine actress (Inglourious Basterds, Beginners) who plays an Interpol officer with no apparent purpose here other than to provide Ruffalo with some tender sympathy.

The whole thing is a mess, but a spectacular one. With the classic magician's tactic of misdirection, Now You See Me gets us to look at all the explosions, car crashes and pretty people while concealing that the magician's hat is empty and his cards are clearly marked. 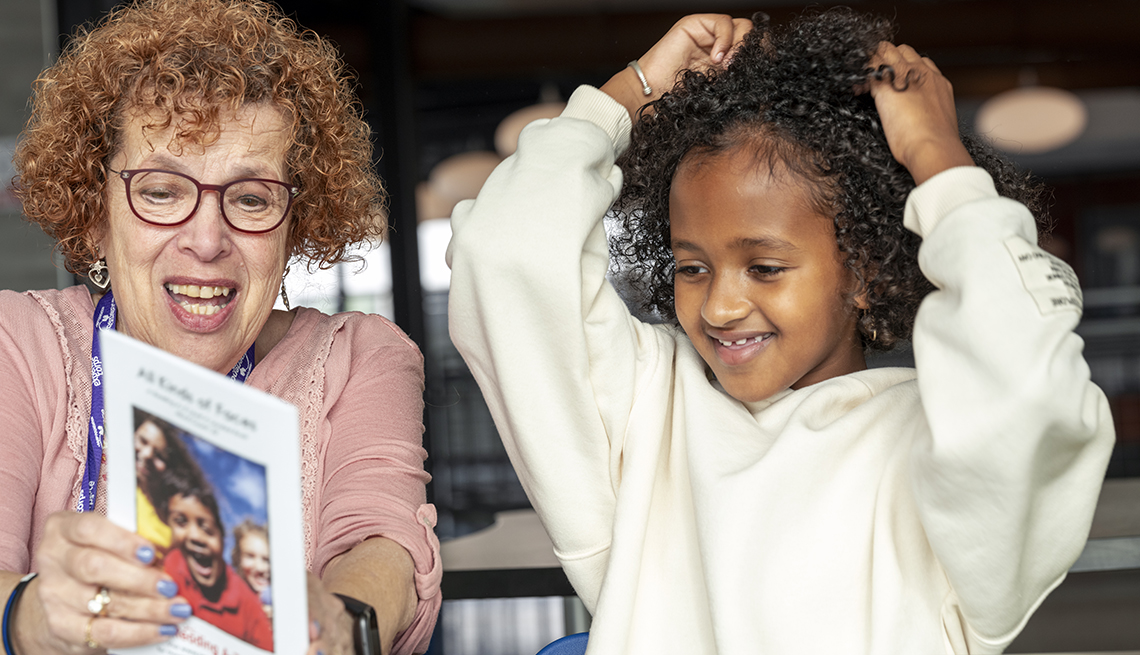 Learn how you can put your time, knowledge and talent to use tutoring and mentoring young people. 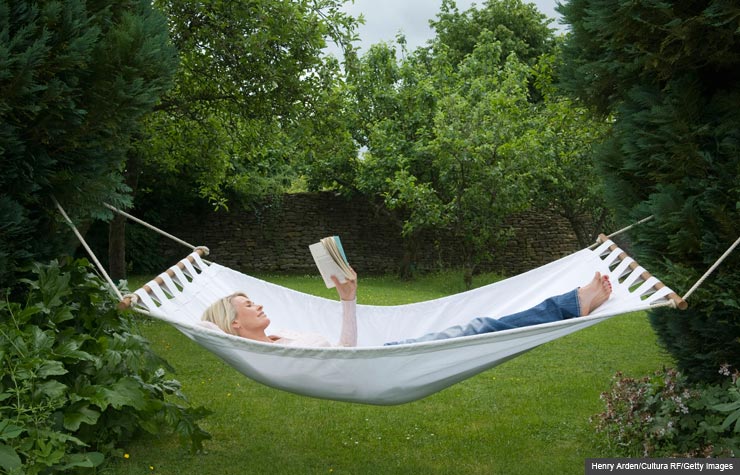 The editors of AARP Entertainment — with a little help from their friends — report which books merit a look this season.