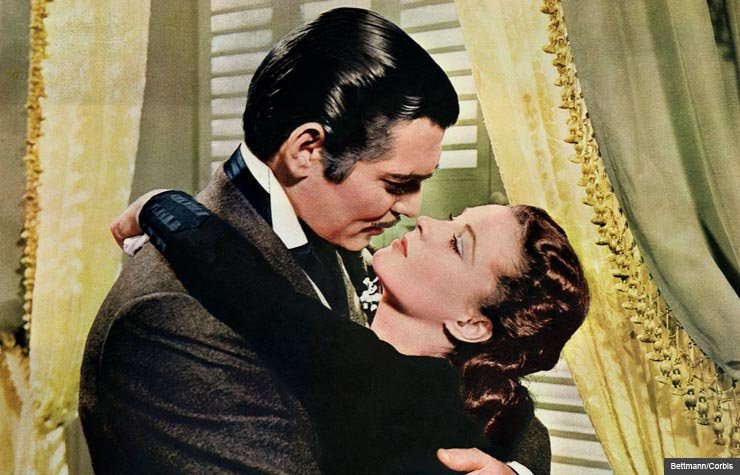 Here's a nifty little social experiment: Turn to the person next to you right now and ask: "What's your all-time favorite movie?"

I can almost guarantee the answer won't match yours. And neither will that of the next person you ask, or the person after that. Or even the one after that.

How do I know? Because I've done it, in my own way.

I listed on AARP.org my own top 21 all-time must-see movies. The tone was especially know-it-all and snarky, because I really wanted to get some "are-you-crazy?" responses. And, boy, did I. In fact, we ended up with a list of readers' 234 "favorite" movies. Astonishingly, 184 of them got exactly one mention.

The top vote-getter was my own most glaring omission, Gone With the Wind. Not surprising in itself, but of all those readers who wrote, only nine named GWTW as a favorite. To Kill a Mockingbird was a close second, with eight votes.

Four films got five votes each (The African Queen, The Best Years of Our Lives, It's a Wonderful Life, and the original King Kong).

Another four each got four votes (The Lion in Winter, The Magnificent Seven, Psycho and The Third Man).

Beyond that, it was pretty much anything goes.

Who would have expected someone's all-time favorite film to be Walt Disney's 1957 hero dog flick Old Yeller? Or the 1985 Chevy Chase-Dan Aykroyd comedy Spies Like Us? I'm a big fan of Abbott and Costello Meet Frankenstein, but who would list it as their go-to movie? One fellow, at least.

There's barely a bad movie in the whole bunch, from my perspective, and reading over the list has inspired me to get reacquainted with such films as The Blue Angel, Do the Right Thing, Grand Hotel, Out of Africa and Yankee Doodle Dandy.

Some choices hint at the intensely personal nature of filmgoing.

Did the reader who named PT-109 mean to conjure up a piece of superior filmmaking, or was she simply steeped in homesickness for John F. Kennedy's Camelot?

Did the memory of Barbarella evoke fondness for a prototypically trippy '60s fantasy film, or for the youthful beauty of the film's heroine, Jane Fonda? (I suspect the latter.) 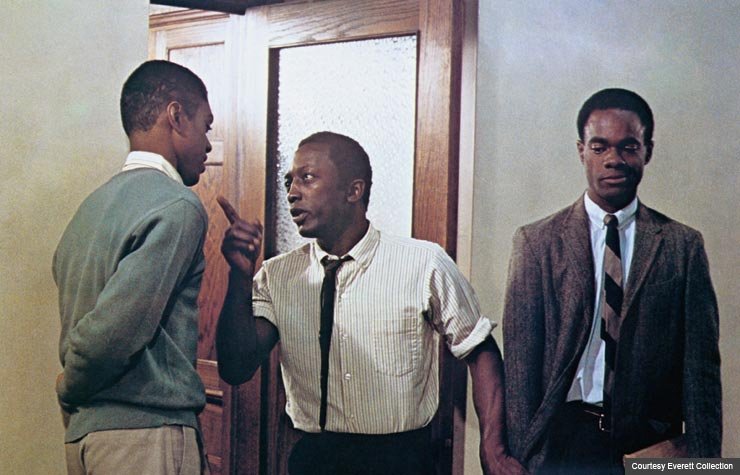 One reader thought 1975's "Cooley High" (starring Lawrence Hilton-Jacobs, Garrett Morris and Glynn Turman) should have been on our list of best movies.

Was the 1956 World War II potboiler Attack an indelible exercise in cinematic art, or a touchstone for one fan's visceral recollection of the war that shaped his life?

The newest is last year's Hope Springs — the story of a middle-aged couple (Meryl Streep and Tommy Lee Jones) trying to put some magic back in their marriage.

The oldest is D.W. Griffith's 1916 epic Intolerance, a film school favorite that almost never gets a complete showing anymore.

The bottom line is this: There is no greatest movie ever made. And although film exists as sight and sound on a screen, its most powerful presence is deep inside the minds and memories of those who love the movies.

To see the whole list, along with lots of comments from readers outraged at my boneheaded omissions, go to the original article and scroll down to the "comments" section.

Feel free to add your own favorite movies. I'm pretty sure we missed a few.