From cooking, fitness and style tips to daily laughs, these grownups are crushing the social media game 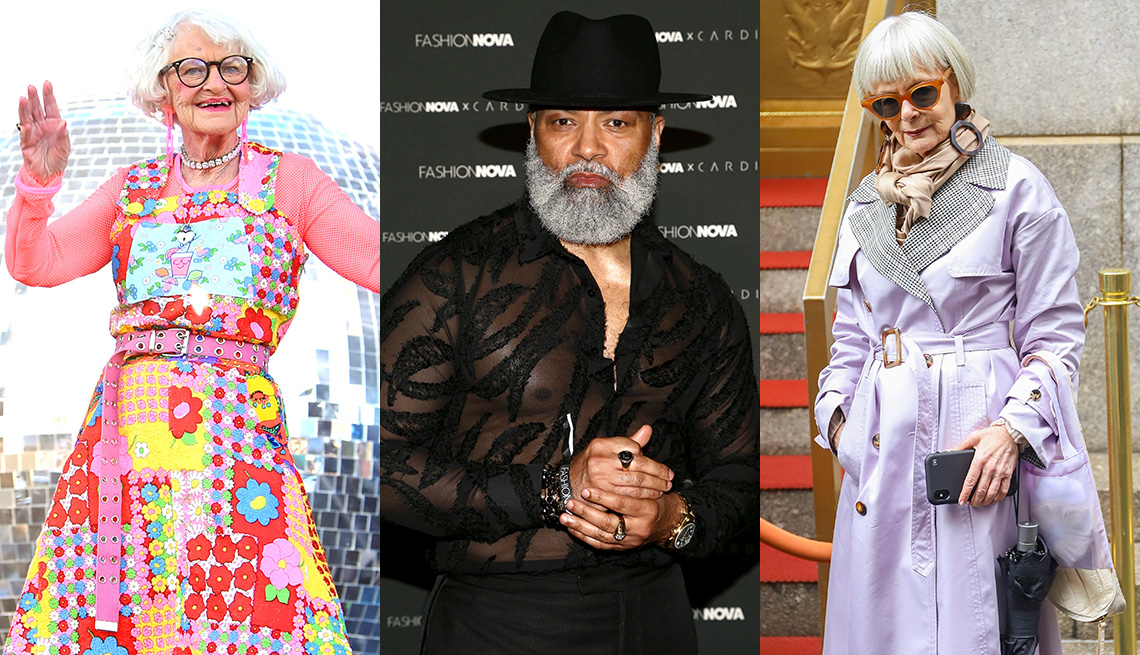 If you’ve spent much time on the internet, you may have heard the term “influencer” thrown around. Broadly speaking, these are folks who make a living creating content for social media apps like Instagram and TikTok. They often partner with brands for sponsorships, and their posts might include anything from comedy to cooking demonstrations, fashion tips to advocacy. While you might assume this world is only the purview of millennials and Generation Z, many creative types over age 50 are getting in on this supposedly young person’s game. And, in fact, a number of them got their start during the pandemic at the urging of their grandkids, leading to a cute nickname for the trend: “grandfluencers.” If you want to see the changing face of social media, these 10 entertaining accounts are a great place to start.

For cooking tips and grandma wisdom 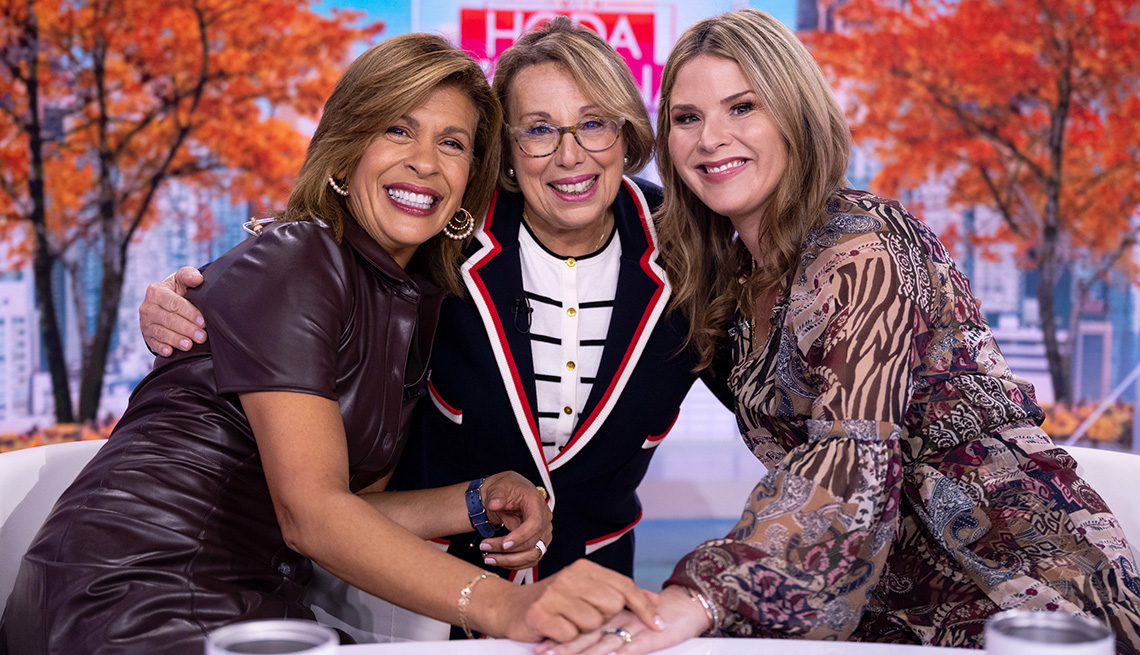 The Connecticut-based mother of four and grandmother of eight joined TikTok at the urging of her daughter at the height of the pandemic, and she’s quickly emerged as a major force in the world of easy-to-master recipes and food hacks. Costello, 73, has appeared on shows like Today, Good Morning America and The Drew Barrymore Show, and chances are you’ve already seen her cooking videos online for dishes like mojito watermelon salad, copycat KFC and air fryer doughnuts — always delivered with a folksy, approachable style that might remind you a bit of Ina Garten.

Five years ago, MacDonald, now 76, was suffering from high blood pressure, acid reflux and arthritis. With the help of her daughter Michelle, a personal trainer in Mexico, she decided to embark on a fitness journey, and the results have been astounding. Need proof? Just check out pictures of her impressive biceps! These days, you can turn to her Instagram account for tips and tricks on how to tone your arms, master a squat or flatten your tummy. “People sometimes tell me, ‘You’re lucky having a daughter who’s a coach,’” she told AARP. “That is true, but I did the work!” 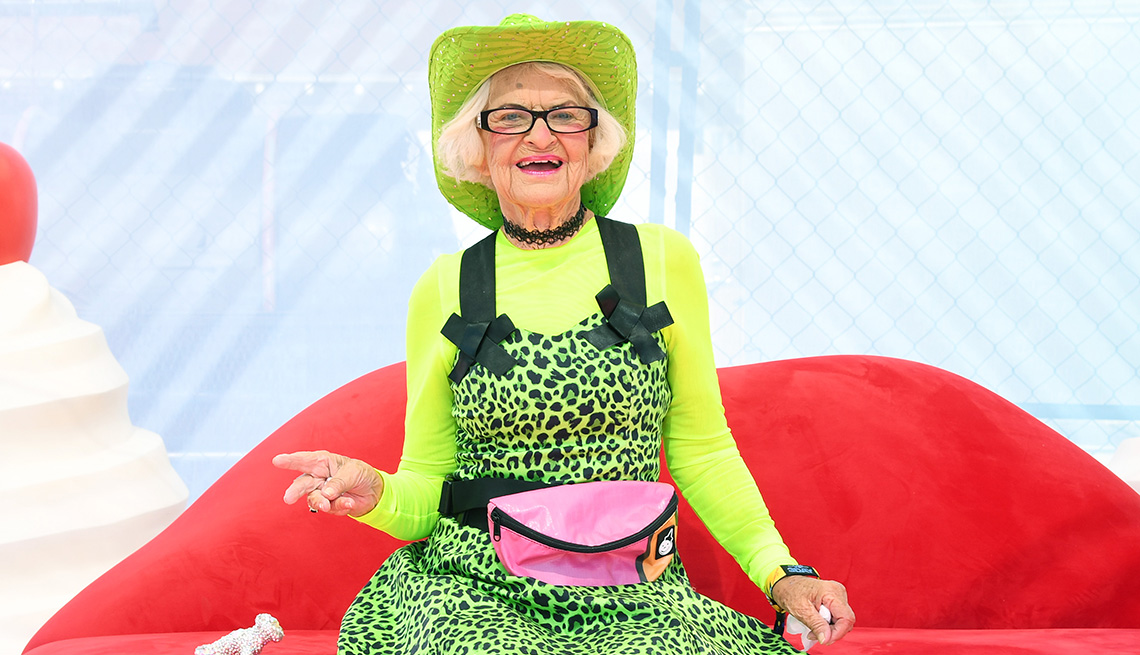 All it takes to understand this 94-year-old Kentucky style icon is a glance at her Instagram tagline: “Stealing Ur Mans Since 1928.” Known for her bold makeup, body positivity, sexual innuendos and feisty persona, van Winkle emerged as an unlikely internet celebrity when she joined Twitter in 2014; in one of her earliest posts, she could be seen wearing her great-granddaughter’s cutoff jeans and tie-dye shirt. As she told NPR, she’s “always been a rebel,” and she thinks fans appreciated her because “they saw a great-grandmother that didn’t care what anybody thought about her.” Today, she counts the likes of Katie Couric and country superstar Kacey Musgraves among her 3.3 million fans.

For cooking videos and more

Before she became a beloved food personality during the pandemic, the 74-year-old Davis had a robust career as an MIT- and Columbia-educated civil engineer who worked at AT&T Labs. After retiring, she and her youngest son, a freelance videographer, filmed a clip in which she cooked her father’s sukiyaki recipe, and soon she was uploading intricately produced and often hilarious cooking videos on TikTok, YouTube and Instagram. In general, when it comes to recipes, she says “the simpler, the better,” and recent dishes have included “egg roll in a bowl,” spicy ramen trail mix and Spam mac and cheese.

For beauty and style inspiration 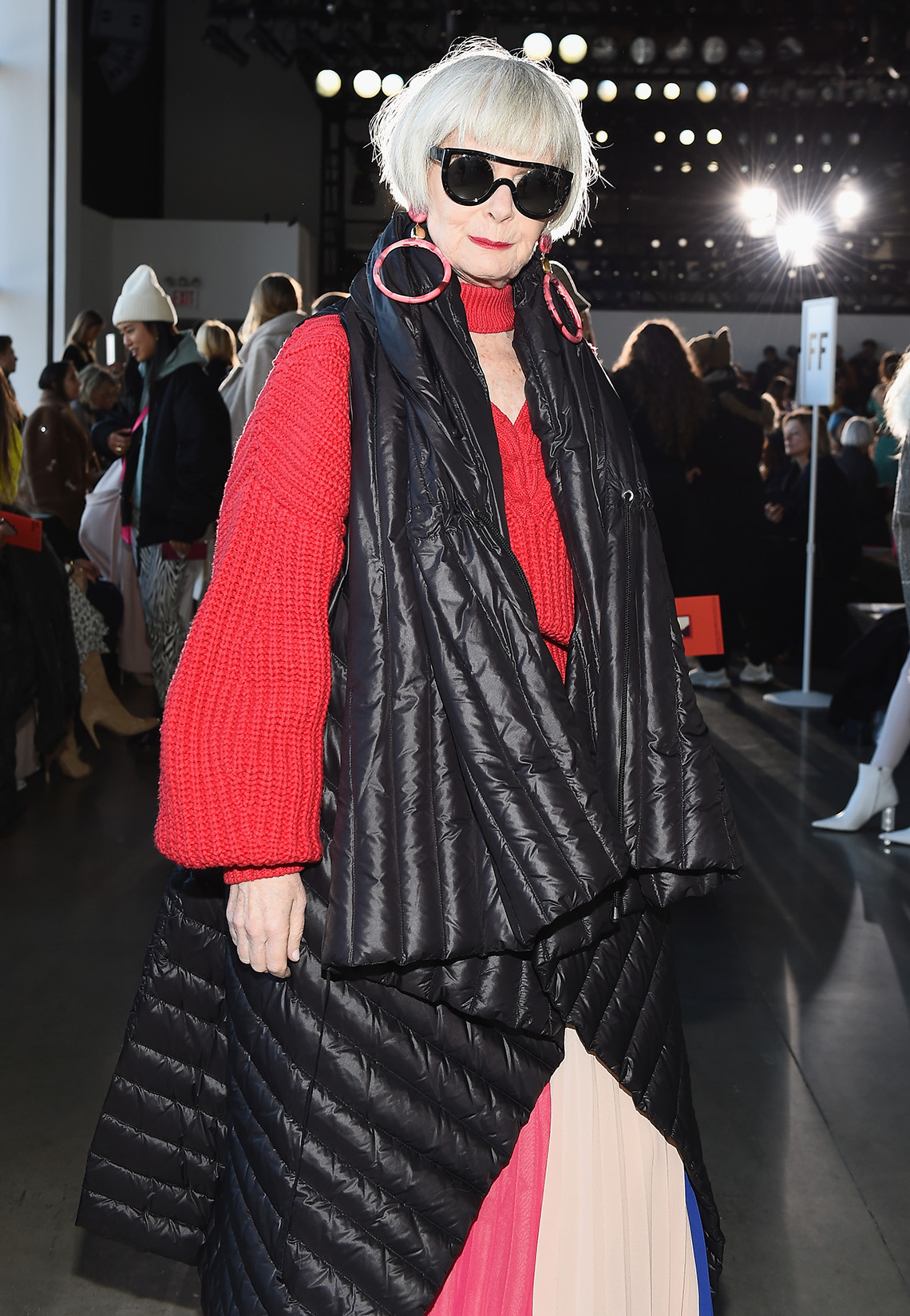 Known for her chic gray hair and effortless style, the retired Fordham University professor and social worker got a fresh career restart as a sought-after fashionista at the age of 60, and it all happened, as her name implies, quite by accident: A group of foreign journalists mistook her for a fashion icon while she was waiting for a friend outside Lincoln Center, and she decided to turn that case of mistaken identity into a blog called Accidental Icon. The 69-year-old has since appeared in magazines and signed with Elite Models London, and she told AARP in 2019, “It’s time for a new outlook on what it means to be an older woman.”

For queer inspiration and hilarity 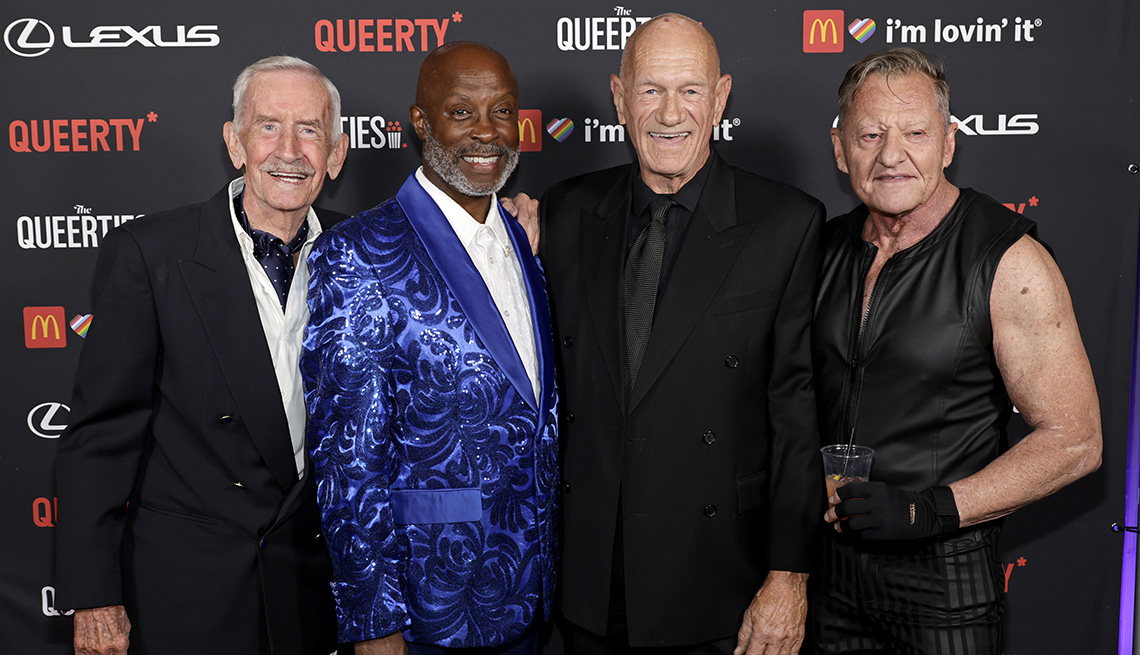 Think of this Cathedral City, California–based quartet as the boomer (and older) answer to the Queer Eye guys. Campy, hilarious and a bit risqué, the crew consists of Robert Reeves (78), Michael “Mick” Peterson (66), Bill Lyons (78) and Jessay Martin (69), and their content runs the gamut from lighthearted (music videos, comedy skits) to inspiring (coming-out stories). Keep your eyes peeled for guest cameos from celebrities like Paula Abdul (60), Nicole Scherzinger and Lance Bass.

​For aspiration and positive vibes 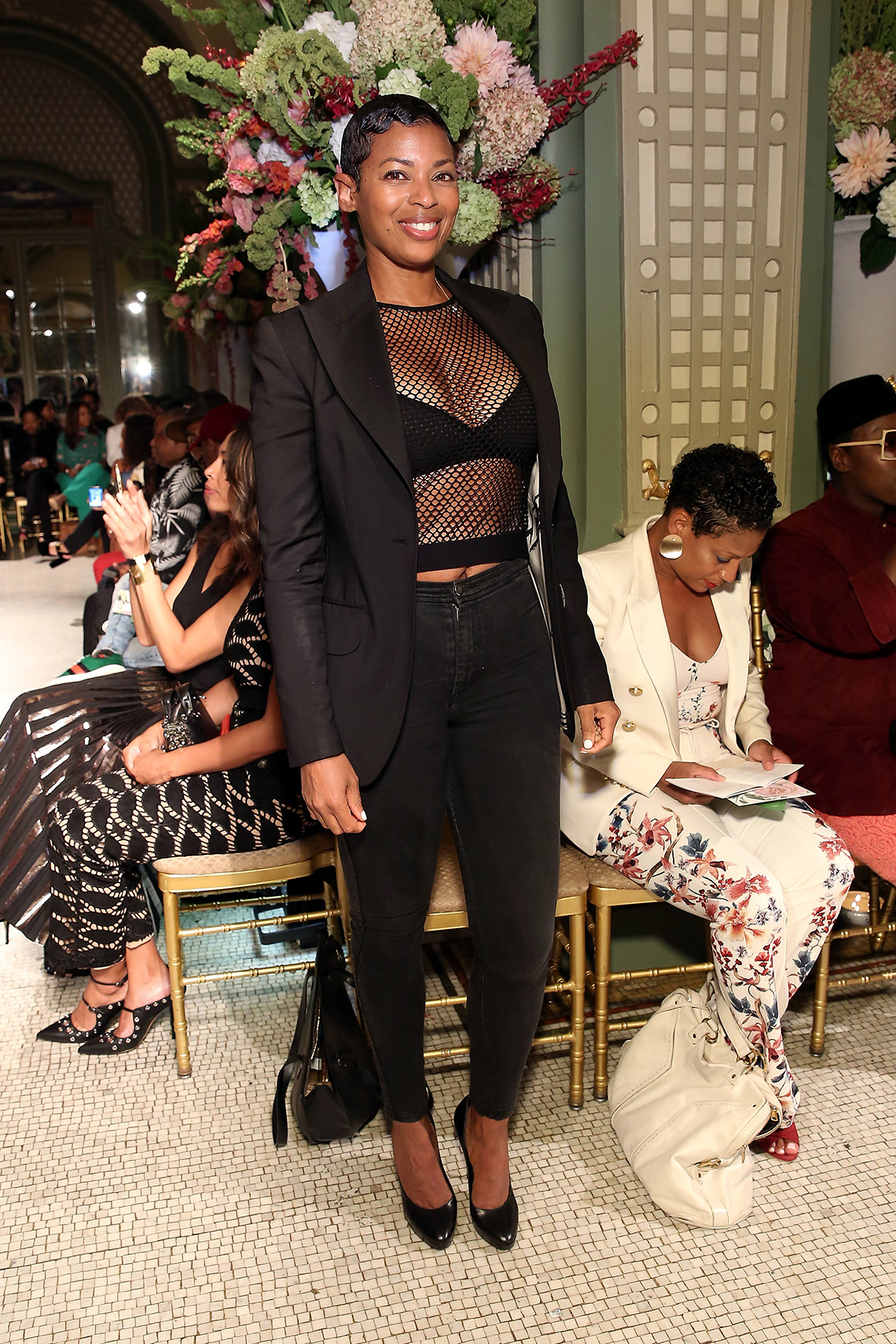 A former music publishing executive, the 56-year-old New York City native is responsible for signing the likes of Missy Elliot, Timbaland and Busta Rhymes. About a decade ago, she pivoted to wellness and fitness modeling, and she’s racked up a loyal following with her aspirational posts and positivity. “I feel like it’s because I’m over 50 that I get the traction I do, and not in spite of it,” Miles recently said in an interview. 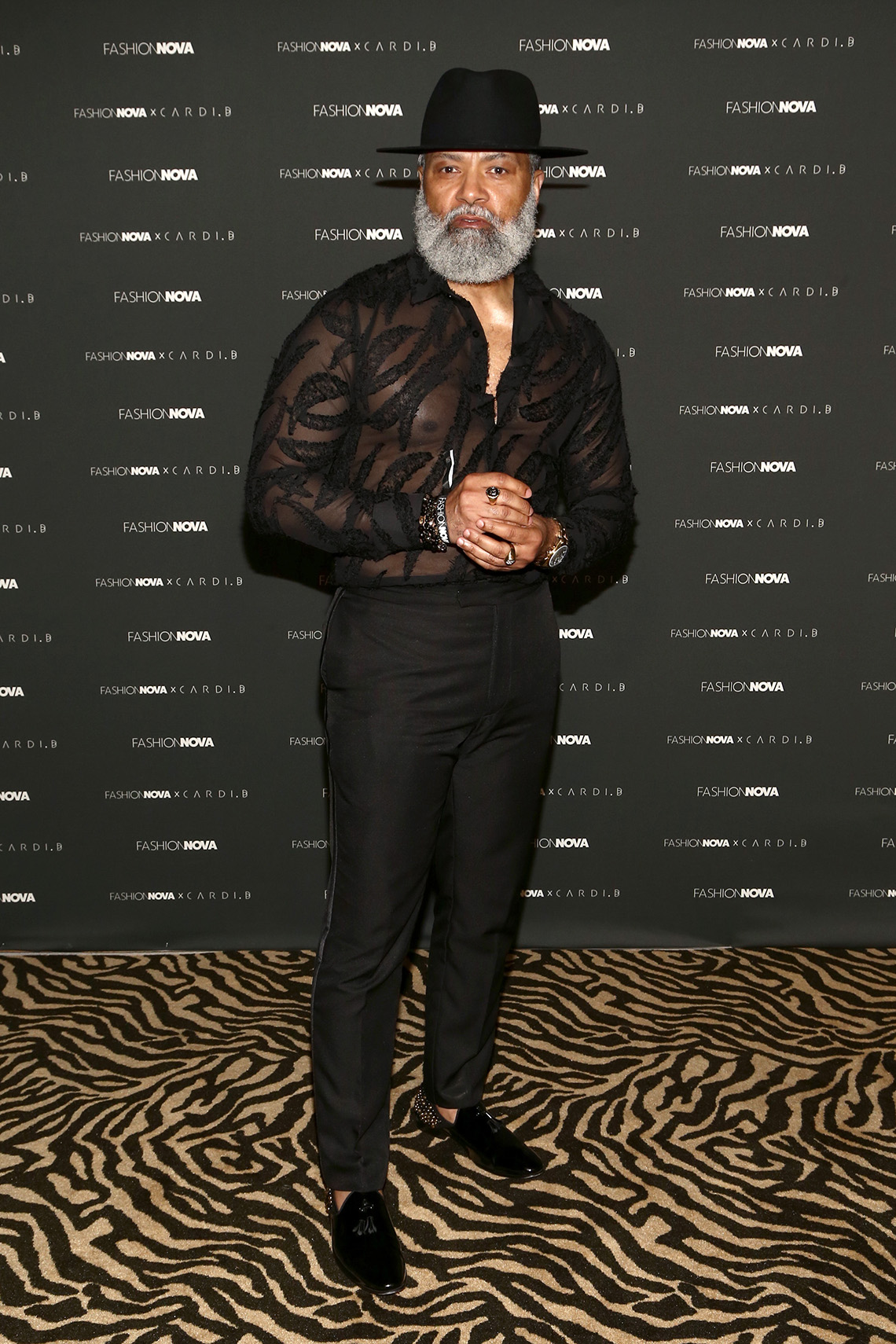 Nicknamed #MrStealYourGrandma, the 60-year-old is a second-grade teacher in Houston by day with a side hustle as one of the most stylish men on the internet. He’s become known for his dapper ensembles and his impeccably groomed beard, and he’s parlayed his newfound fame into a line of shoes and a group called the Silver Fox Squad, which promotes older male influencers. He’s walked in Los Angeles Fashion Week, appeared on The Wendy Williams Show and been covered by such magazines as Essex, Esquire and Cosmopolitan. 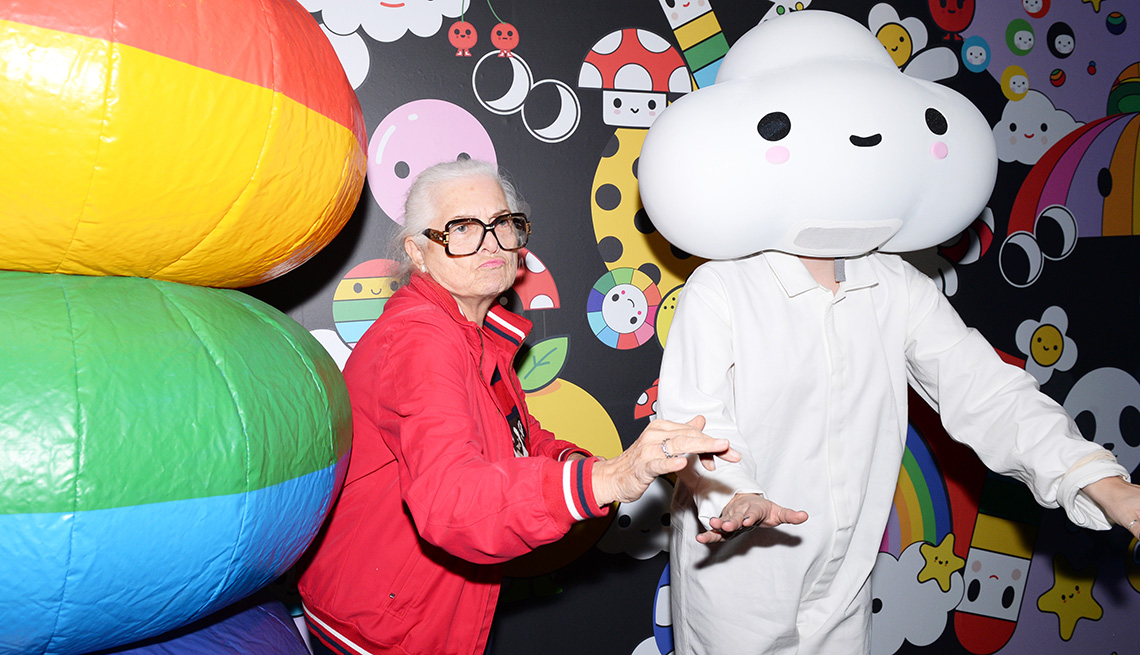 Often seen donning a trademark baseball cap from the hip streetwear brand Supreme, the 75-year-old star delivers hilarious (and frequently rage-filled and foulmouthed) one-liners and social commentary in her thick Israeli accent. The result is something like a cross between Larry David and Dr. Ruth. A master of disguise, Hayes sometimes dons costumes for her skits, from Shrek to Harry Potter to the drag queen Divine, and in 2020, she appeared in a music video for Grammy nominee Phoebe Bridgers.

​For all things Italian

Born in Orsara di Puglia, Italy, in 1939, this 83-year-old chef started cooking professionally in 1957. These days, he lives with his wife, Ava, in New Jersey, where he films videos in which he teaches his followers how to master Italian and Italian American recipes like chicken scarpariello, cod fish piccata and beer-battered sage chips. True fans will want to pick up one of his “Salute! Cin Cin!” T-shirts, which feature Pasquale toasting with a glass of red wine. 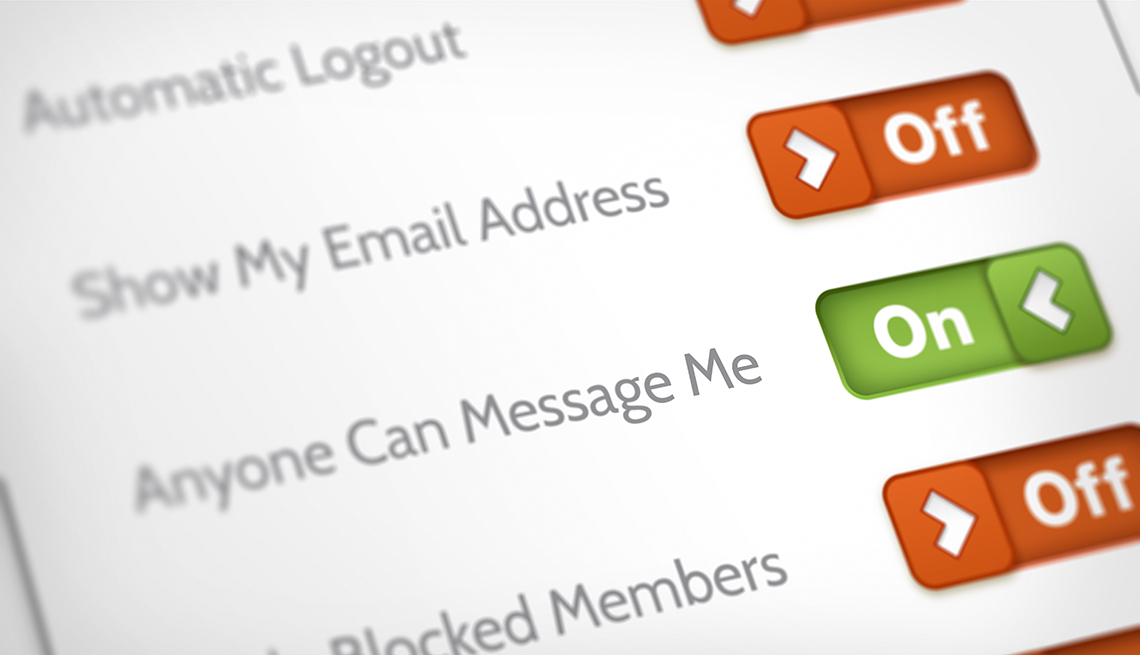 Find out how to protect yourself from fraud and identity theft 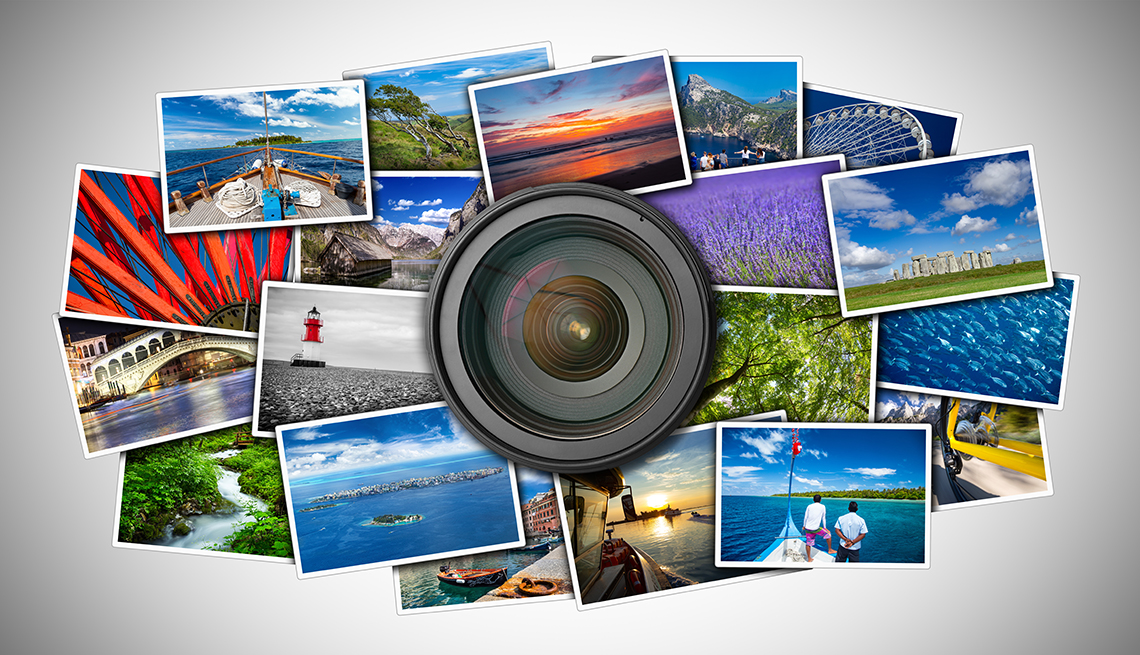 How to Make Video Slideshows From Photos for Social Media

The popular social media sites move away from stills 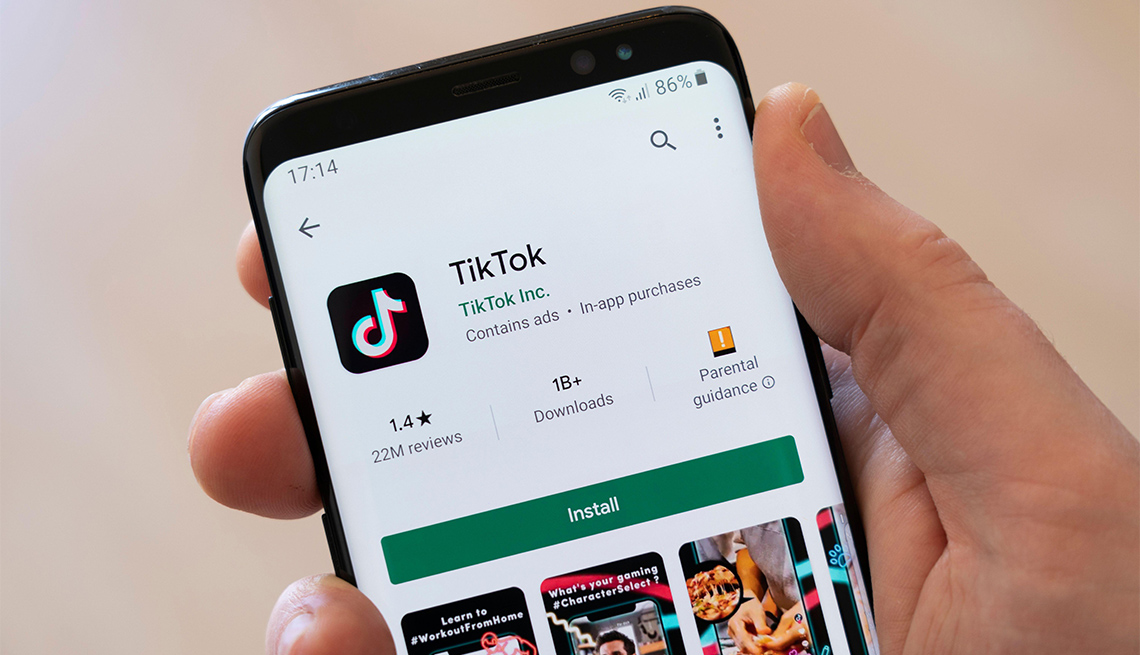