Kevin Costner on The Highwaymen, Aging and Life Crossroads

The actor plays the retired Texas Ranger who caught Bonnie and Clyde, but he won't retire at 65 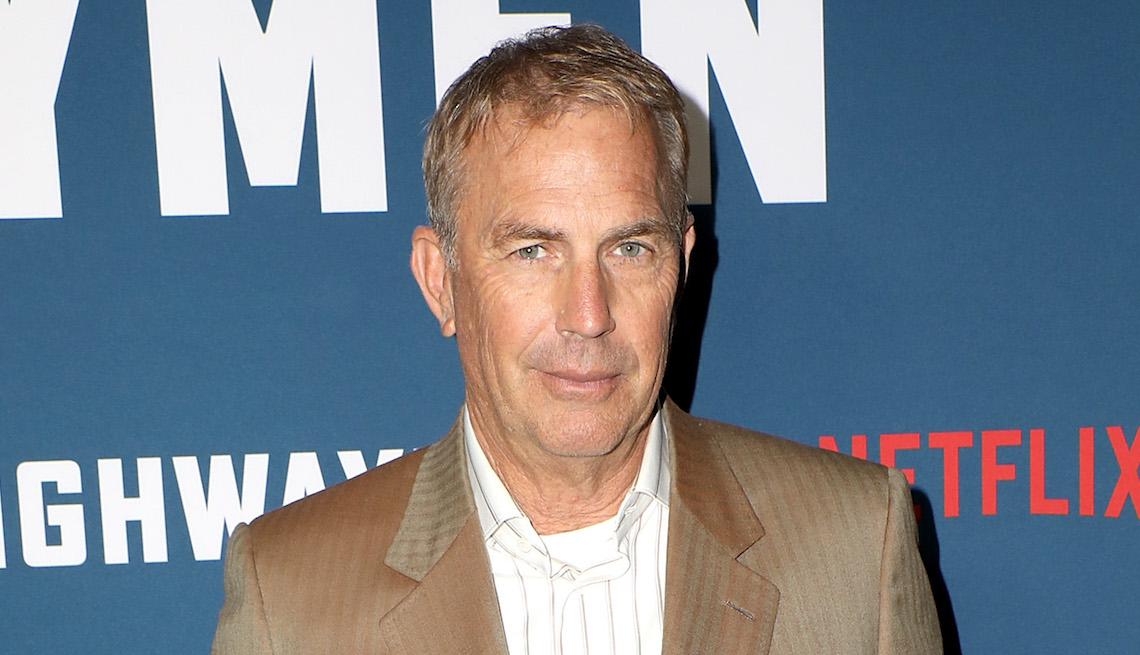 Three decades after Kevin Costner, 64, first laid down the law as Eliot Ness in The Untouchables, he embodies another legendary lawman In Netflix’s new film The Highwaymen: Frank Hamer, who teamed with fellow ex-Texas Ranger Maney Gault (Woody Harrelson, 57), to track down Bonnie and Clyde. In Austin, Texas, for the film’s premiere at SXSW, Costner spoke to AARP about aging, his aha moment, and restoring Hamer’s reputation.

The script for The Highwaymen is so old, it almost starred Robert Redford and Paul Newman. When did you become aware of it?

About 10 years ago, and I passed on it. I liked it, but I was busy doing other things. I never really fall out of love with things I love. It’s just sometimes the timing’s not right. When it came back around, it made a little more sense to me.

I felt like I could inhabit this role better. I was more willing to put on 10 or 15 pounds to make it seem realistic.

Your character Frank Hamer is losing a step physically. How do you handle the realities of aging?

To play Frank, I really had to act that. I’ve tried to take care of myself so I can play in my early 50s as well. But there’s a moment in time when you just feel a sense of obligation. Everything zeroes in on you. There is one guy. I’ve felt a lot of things in life spiral down to me, and I’ve gone, “Ah, s---. I think it’s me. I’ve gotta do this.”

So you identify with Hamer’s feeling — he felt that he and Gault were the only guys who could catch Bonnie and Clyde, so it was up to them.

To this day, because of the roles that I’ve played, if I’m in a restaurant and someone’s choking, I swear to God half the restaurant will look at me like I’m going to jump over four tables and get to that person. It’s not that I won’t make that move, but I may not be the most capable person in the room. There’s a lot that’s assigned to you with celebrity.

I loved it, and I started reading books about them. Hamer was only mentioned slightly. My view of him was the same as everybody else’s. He was someone they made fun of in the movie — a bit of a buffoon. I later found out his character [played by Denver Pyle, who later played patriarchal Uncle Jesse in The Dukes of Hazzard] was [based on] two people.

Why did you set out to restore his reputation?

He’s the most legendary Texas Ranger ever. He’d been in multiple firefights, stood in front of crowds to back them down to save people of color. He’s an incredible American throwback character. His widow was so distressed upon seeing the movie that she took Warner Bros. to court over defamation and won [an out-of-court settlement]. You have to be careful when you’re dealing with real characters. I’ll carry that lesson going forward.

You and Woody Harrelson have great chemistry. Did you know each other?

Not really. We’d bumped into each other once or twice but never shared a phone call.

You seem like different guys — you’re a straight arrow, and Woody’s more bent. Is that perception accurate?

(Laughs) We both have high levels of curiosity. I’m just quiet about mine. I like to have as good a time as anybody.

How did you get along?

Our styles are pretty similar. He’s a leading man, and when I’m not on screen, he carries it. We both are playing character parts and bring the experience we’ve had when we’ve carried movies.

In one scene, you have a conversation with Clyde’s father (William Sadler, 68) about how people don’t always know who they are until they reach a crossroads in their lives. Did you have a moment like that?

A lot of us have these moments when we walk backwards and pick up the breadcrumbs of how we got to where we got.

On your 1978 honeymoon trip, you had a chance conversation with Richard Burton on a plane about your hope to be an actor, and your wish to avoid some of the brawling dramas that accompanied his life. He said, “You have green eyes, I have green eyes, I think you’ll be fine,” and wished you luck. Was that the moment?

That was another thumb on the scale for me. I had been thinking about acting. I was in college [at California State University, Fullerton], where I didn’t feel comfortable at all. I saw an open audition for a play in the student newspaper, and for some reason, that seemed so much more exciting than being in an accounting class with a bunch of men who were just trying to get promotions.

You turn 65 next year. Do you ever think about retirement?

I really feel like some of the great surprises I have are in front of me. As I play out the second half of my career, I’ve been doing a lot of writing, and there are projects I still want to do. But my life is a lot more than movies. I just periodically pop up in them. In between, I’m living my other life. 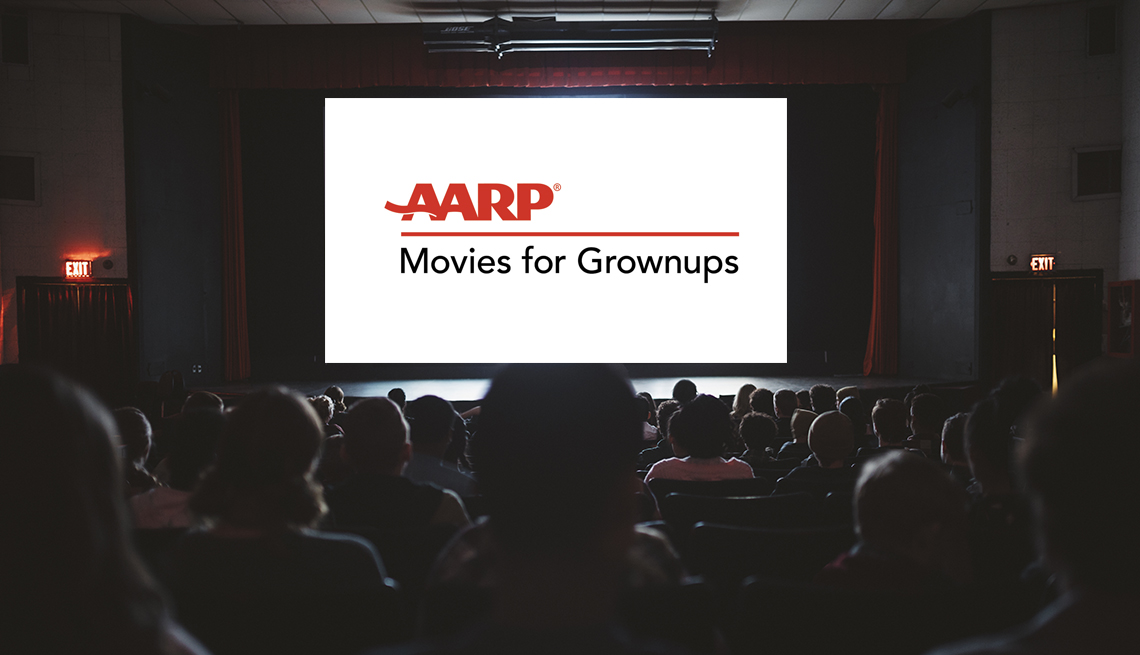