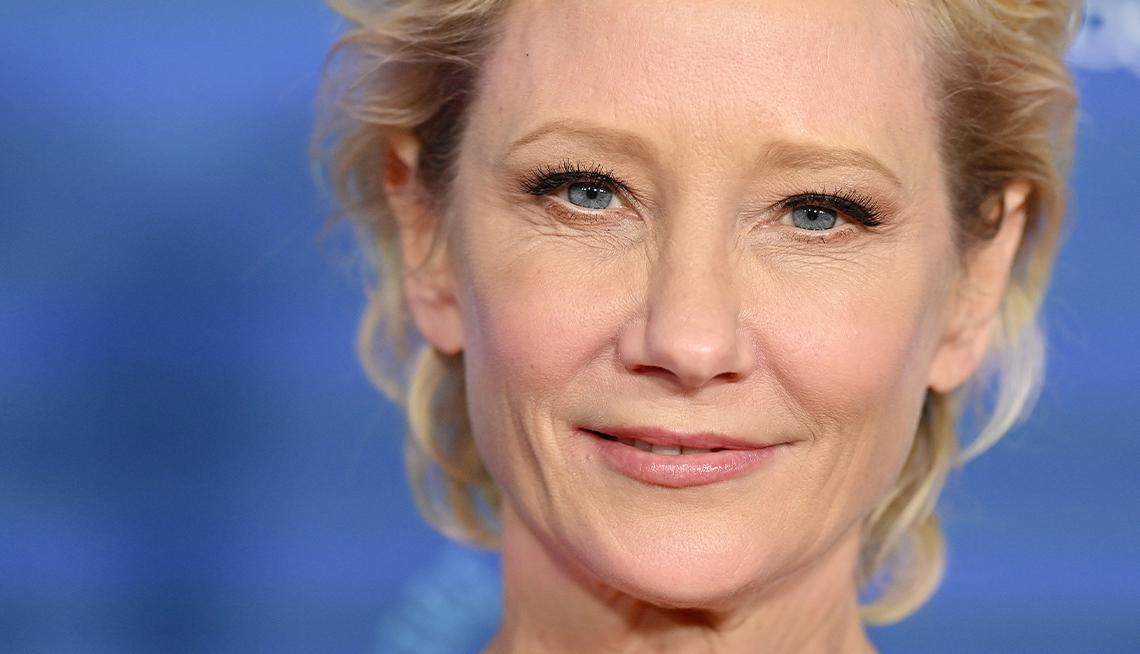 When actor Anne Heche died last August in a Los Angeles car crash at age 53, she left behind an unfinished memoir, Call Me Anne. Out on Jan. 24, it’s a revealing companion to her 2001 bestseller, Call Me Crazy.

Known for her roles in 1990s movies such as Wag the Dog and Six Days, Seven Nights and — maybe even more so — her three-year relationship with TV host and comedian Ellen DeGeneres, Heche uses each chapter to focus on a lesson she’s learned from the hardships she’s faced (and, sadly, they’ve been many, including sexual abuse). She accompanies these with exercises for readers “to help you process your own life and experiences and to help you think of ways to amplify the joy in your life." 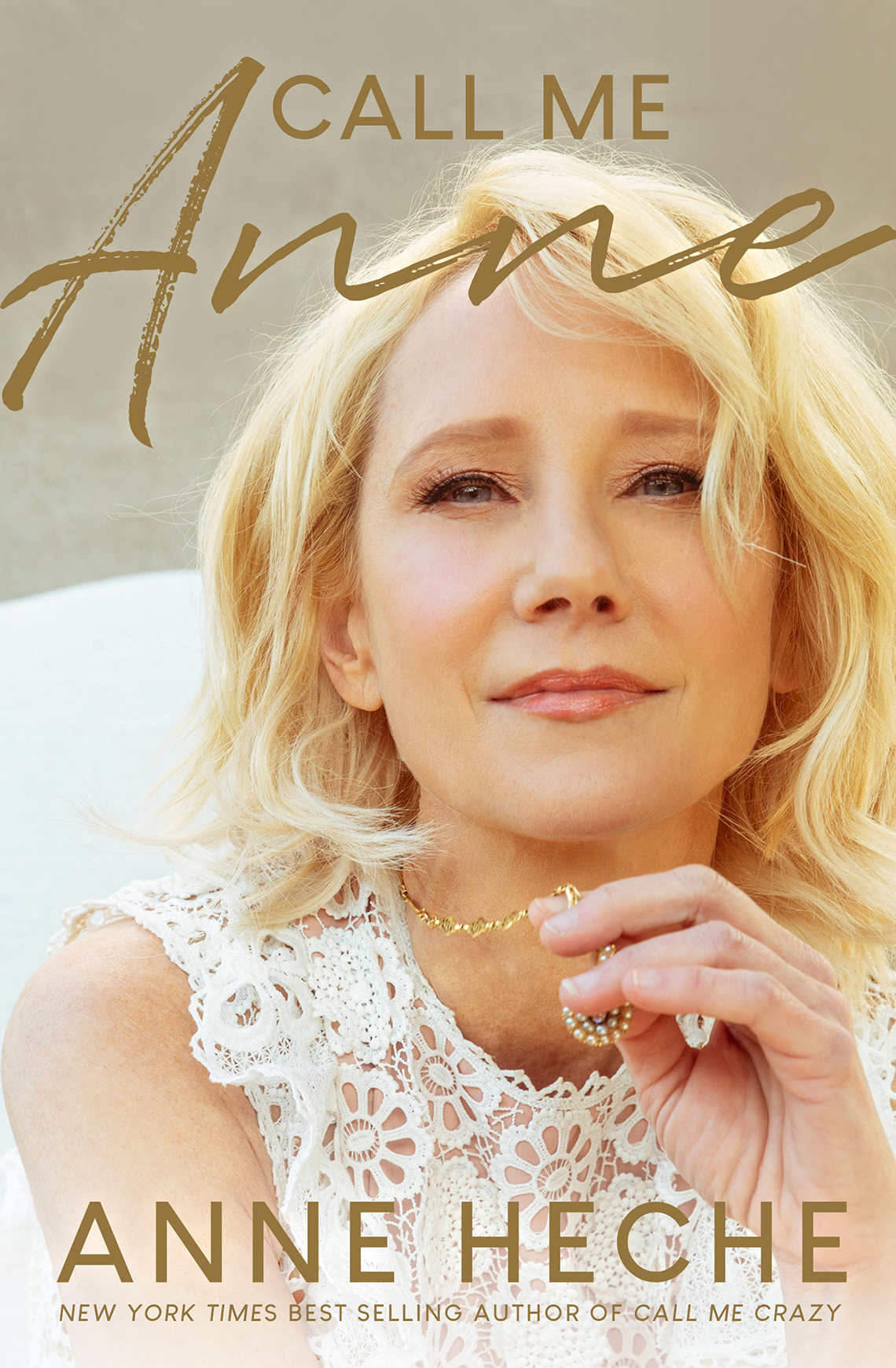 The following is excerpted from chapter 2, “Lesson: Sexually Fluid,” where she recalls meeting and falling for DeGeneres, and — as described below — what happened when she decided to go public with their romance in 1997. (Note that she refers to herself as “the daughter of a man who had hidden his sexuality”; when Heche was young, her father, Don, hid the fact that he was gay; he died of complications from AIDS in 1983.)

A press junket is a promotional event that happens a day or so before a movie premiere — in a hotel, and depending on the size and scope of the movie, how nice the hotel is. This particular one was at the Four Seasons, Beverly Hills, and it was happening soon after I’d met Ellen. We’d been inseparable. Now I was back to work, as Volcano was intended to hit it big, knocking the other volcano movie, Dante’s Peak, out of the park. Press was invited from all over the country to hole up in room after room, to interview the director, producers, and cast, with the results to be released to various media outlets after the premiere. That’s where all the clips you see of us being interviewed about how great the experience was, how blessed we feel to be a part of the project, come from. And most of it is true. You can always tell when it’s bullshit.

It was Thursday. I had asked Ellen to join me for lunch in the suite they had set aside for me so she could rest after her hugely successful coming out episode had just been taped and would air the following week.

The Volcano premier was to be Friday, the very next night. When I entered the room, the first thing I saw was four “suits” standing, arms crossed, staring intently at me, as I walked farther in, and could see: Ellen, sitting in an armchair. There was a heavy silence and the thickest air I had ever walked into. “What’s going on?” I asked.

As far as I remembered, I had only invited Ellen to join me. I leaned in to kiss her and was met with pure resistance, as she looked me in the eye and told me I should listen. I straddled the arm of her chair and grabbed her hand, watching intently as the suits shifted, wondering who would speak first. As I held the hand of the woman who had just been featured on the cover of Time magazine for her bravery, the first of our time to stand against all odds, for the right to be open about who you love, one of the suits said, “You can’t take Ellen to the Volcano premiere tomorrow night, Anne.”

To which I replied, “What are you talking about?!”

Ellen pleaded with me to understand that they were right. Now was my moment. She had warned me this would happen. “You can’t risk it,” Ellen said. Then she assured me, with all the love in her heart, that it was okay. We had plenty of time. There was talk of how little we knew of each other, how recently it had been since we met.

“Would you be telling me this if my date was George Clooney?” I asked the suits.

The first time you experience discrimination in the eyes of the people who represent you is the moment you decide who you are as an artist. I had already decided who I was as a person, but I hadn’t been confronted as an artist until this moment. I looked at Ellen. She looked at me, consoling, as if to say, “It’s okay. Do this. We’ll deal with your conundrum over it when it’s over. I’ll be waiting for you at home.”

“You’re fired,” was all I could think to say to the suits. “Get the fuck out of here!”

There’s not one moment that has defined my life more than that one. Anne, the artist, Anne, the daughter of a man who had hidden his sexuality — we’re all the same person. I had no idea how much that one decision would impact my life and what I gave up for that decision.

I also had no idea that it gave so many people the green light to come out of the closet. I am often asked if I regret that moment. I do not.

Ellen and I were ushered out of the movie theater at my premiere of Volcano before the movie ended, led through a back entrance, and shoved into our limousine so that there would be no pictures of us taken at the afterparty. The next day, I was fired from a multi-million-dollar-picture deal by Fox, then blacklisted. It would be ten years before I did another studio picture.

Excerpted from Call Me Anne, by Anne Heche. Published by Viva Editions. Copyright © 2023. 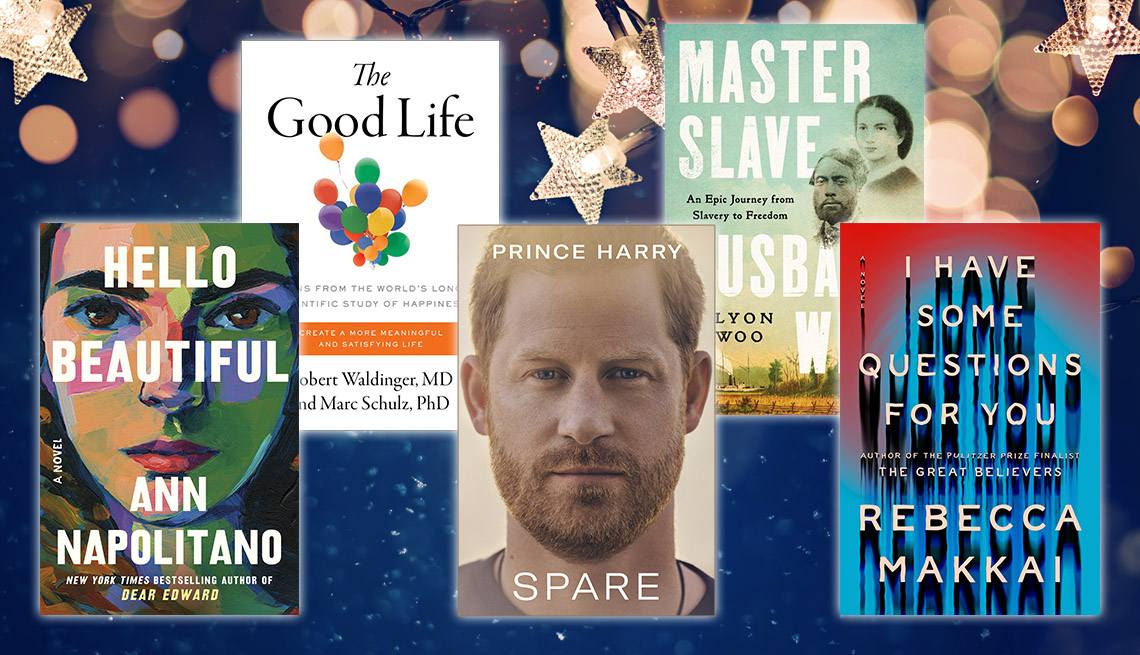 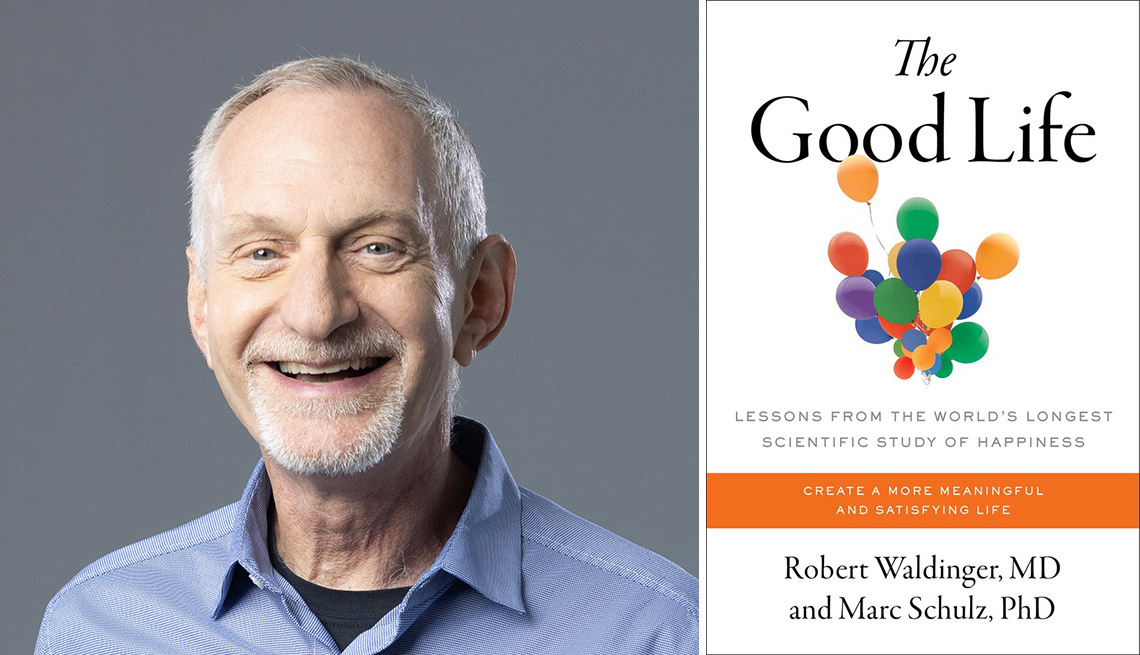 The Evidence Is in on What Makes a ‘Good Life’ 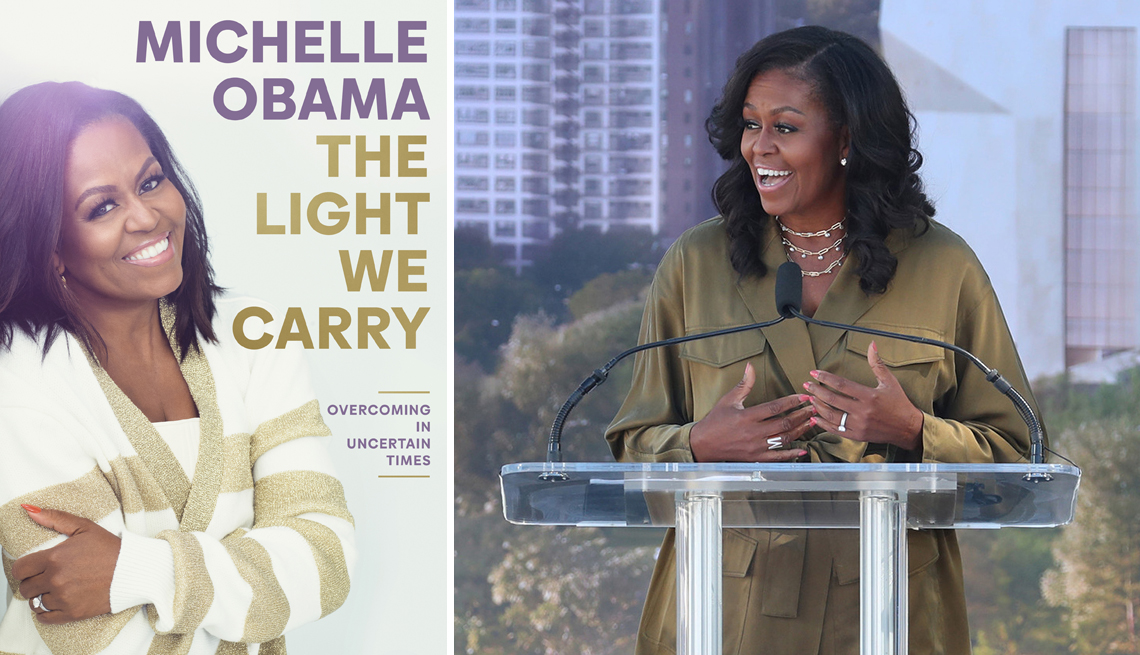