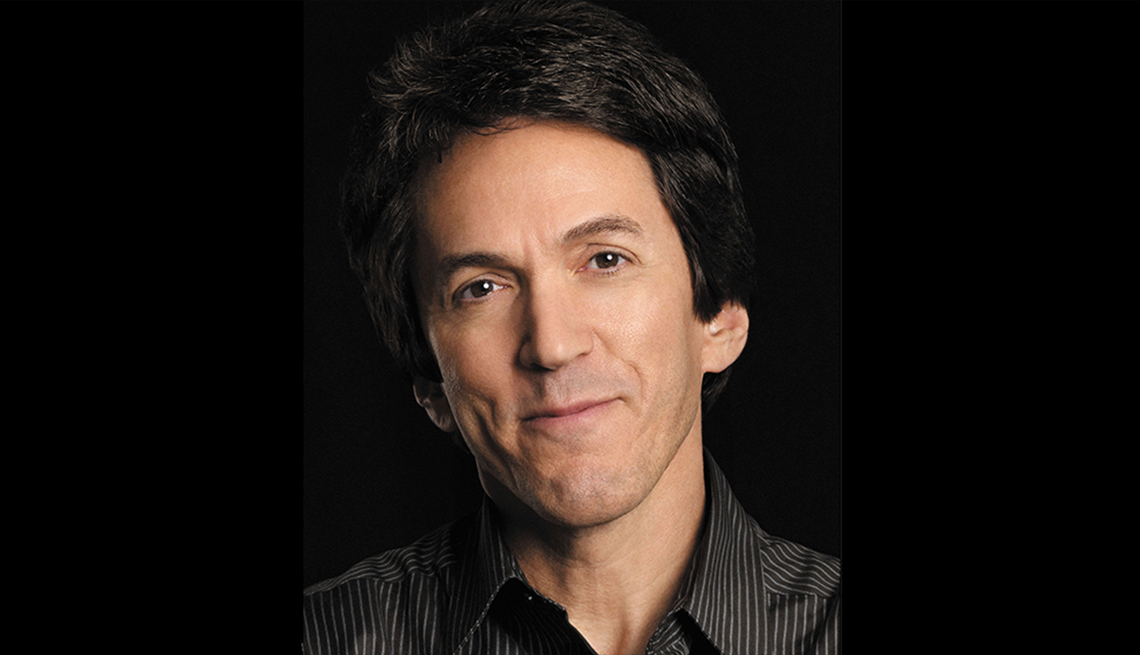 Mitch Albom, one of America's most beloved authors with more than 36 million books in print, has a new novel out this week that's likely to be snapped up as quickly as his previous works — a fair bet considering that his 1997 book Tuesdays with Morrie became the best-selling memoir of all time. His latest, The Next Person You Meet in Heaven, is his follow-up to his best-selling 2003 novel The Five People You Meet in Heaven, about Eddie, an amusement park worker who saves a little girl named Annie.

Albom, 60, a longtime sportswriter for the Detroit Free Press, tells AARP that he was inspired to write the sequel — which can be enjoyed on its own, without reading Five People first — because “of all the books that I have written, the one that I hear the most about in terms of loving a character and wishing there was more is The Five People You Meet in Heaven. Readers ask, ‘What happened to Eddie and what happened to Annie?’ ”

In the first book, Eddie goes to Heaven while Annie is saved on earth. In the sequel, Albom fleshes out the character of Annie and traces her difficult path to adulthood. Says Albom, “Even though she doesn’t remember that day [when Eddie saves her], Annie feels that she made a mistake and that the world changed as a result of her mistake. I know a lot of people like this, who feel like they’re doomed to screw everything up.”

“Annie finds out that all these things that she thought were mistakes were really part of the bigger picture,” Albom says.

Eddie is close to the author's heart. As fans of Five People may know, he is based on Albom’s late uncle Eddie, who was a New York City taxi driver and, like the character Eddie, a World War II veteran. Albom says his uncle used to call himself “a ‘nobody who had done nothing and never been nowhere.’ I adored him. He was like a real-life Popeye. He was barrel-chested and white-whiskered and talked really gruff and had had all these adventures during the war. I could never understand why he felt that he was a nobody, but in his mind, because he had not accomplished [much] or made a lot of money or achieved a lot of success or traveled a lot, he felt that his life was kind of a waste. I wanted to prove that there is no such thing as a ‘nobody.’ ” 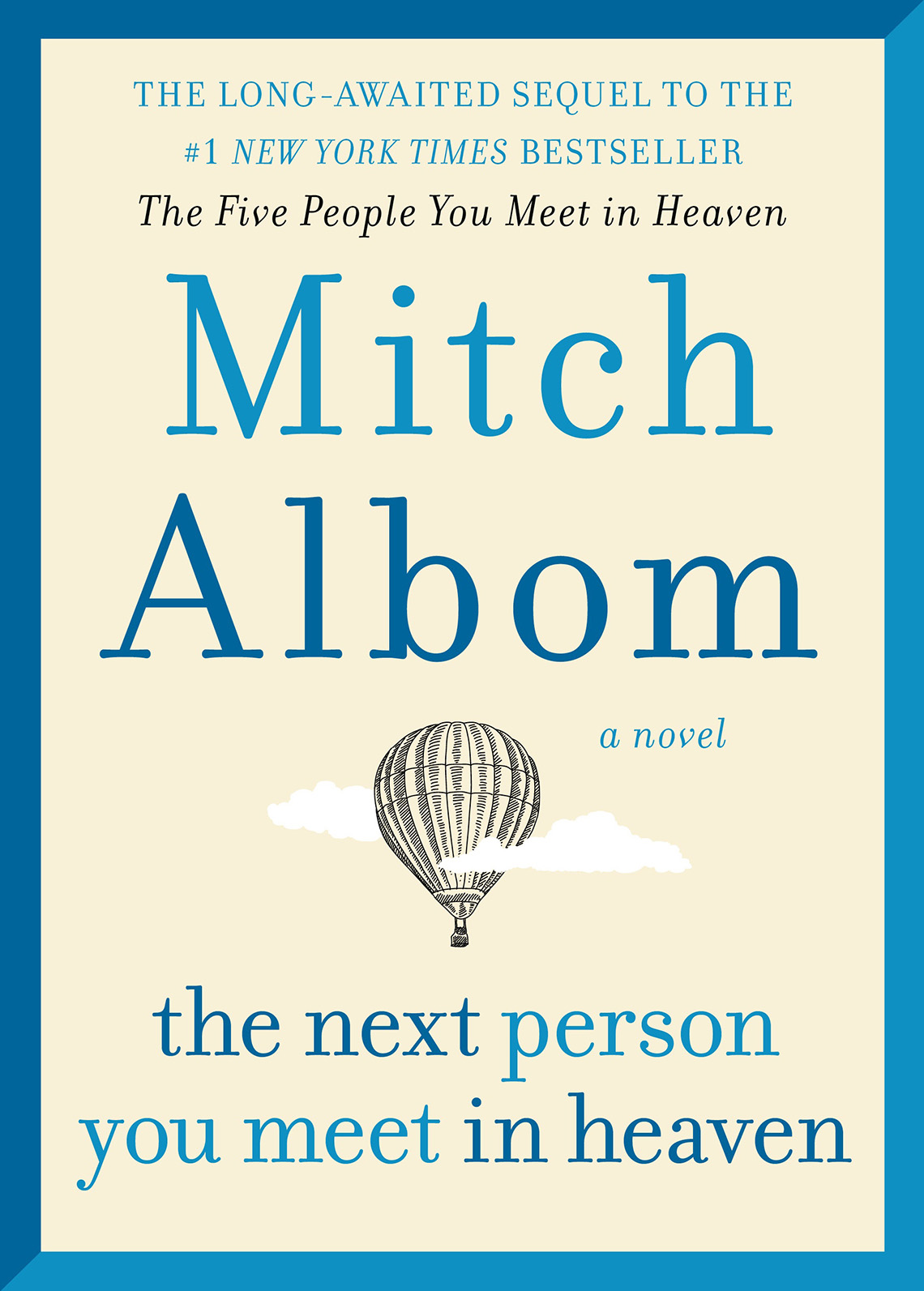 Heaven, as the title suggests, plays a big part in the Eddie-and-Annie story, though Albom, who's Jewish, views the concept broadly. He says, “I do believe in Heaven. I’m married to a Christian woman [Janine] who also strongly believes in Heaven. Her concept of Heaven in terms of being able to put it into words I’m sure differs from mine, but I really think when people start getting into their differences about Heaven, they are missing the point.

In his novel, he explains, Heaven is “a belief and a hope that we get to see the people who touched us and find out how we touched them.

Albom, who grew up in New Jersey, and Janine live in Michigan and support multiple charities, including an orphanage in Haiti that was started by a Detroit pastor. The writer went down after the 2010 earthquake to help rebuild, and says he returns every month: “I have 47 kids that I’m raising there” (the couple doesn't have any biological children).

The Alboms became very close to a then-5-year-old Haitian orphan named Chika. Diagnosed with a fatal brain tumor, Chika became part of their family and spent almost two years with them until she died in 2017. “We took her around the world trying to find a cure,” he says. “She was very inspiring, just a beautiful, beautiful girl, a real blessing to our lives."

Albom has a nonfiction book coming out next fall that, as he puts it, is about becoming a father in his mid-50s “to children that don’t look like me or talk like me or have any background with me and yet are every bit family.”