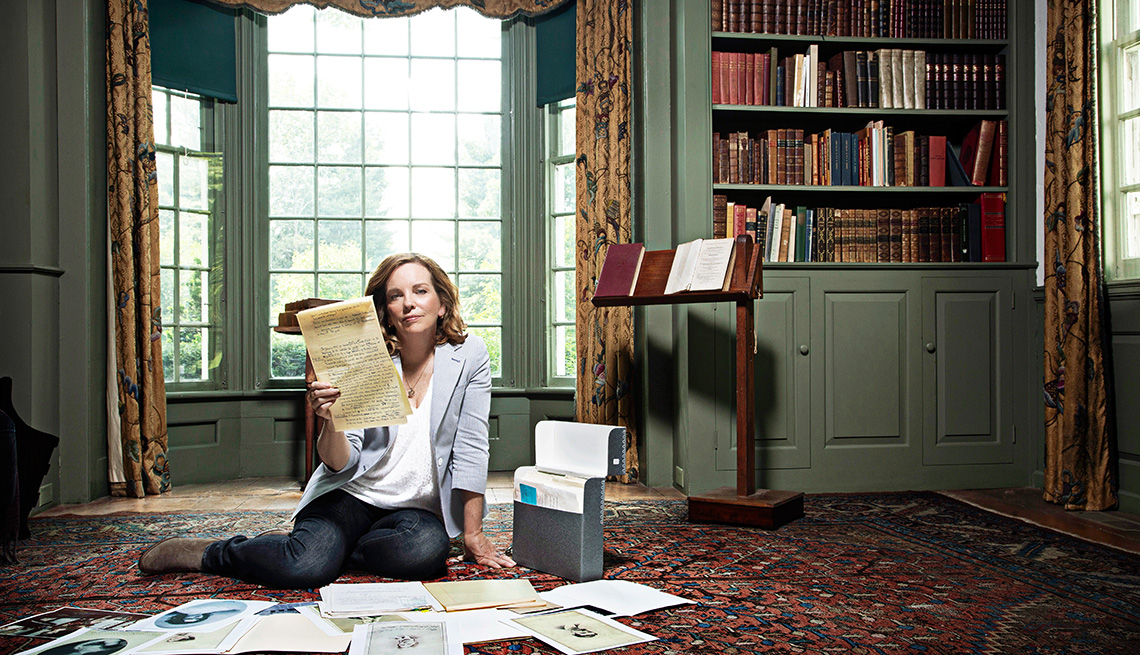 I was never that interested in history. A child of the ’60s, I always thought of myself as a feminist, but I happily deferred to my husband — a poli-sci major — when it came to guessing Jeopardy! questions or helping our three children with their social studies homework. All those treaties and battle dates just didn’t move me.

So in the spring of 2000, when I drove a couple of hours north of my home to tour the historic Bellamy-Ferriday House & Garden in Bethlehem, Connecticut, it was mainly to see the property’s famous lilac gardens. My mom had recently died, and I had a sense that the estate, once the country home of philanthropist and Broadway actress Caroline Ferriday, would take me out of myself and my sorrow for an afternoon.

I lingered among the sweet-scented lilacs, and then on a whim decided to tour the interior. Walking through the rambling 18th-century house, I came to Ferriday’s study, which remains just as she left it when she died, in 1990. On her desk stood a black-and-white photo of a group of smiling women. “Those are the rabbits,” the guide told me. “Prisoners at Ravensbrück, the largest all-female concentration camp in Hitler’s Third Reich.” These Catholic women had been arrested during World War II for their involvement in the Polish resistance. They were called rabbits because Nazi doctors turned them into laboratory animals, operating on their legs to insert glass, dirt and tetanus bacteria, or to remove bone or muscle tissue. Some of the 74 young Polish women subjected to these experiments died of infection or disease; others were executed when their usefulness ended. But 63 survived the war, and of these, Ferriday brought 35 to the U.S. for rehabilitation.

After hearing their story, I was unable to get these brave women out of my head. Recently retired from my job as an advertising copywriter, I had been planning to relax. Instead, day after day, I immersed myself in World War II history. I stayed up late, listening to books on tape about sea battles and the Luftwaffe as my husband slept beside me. Before long, I — a person who had never written anything much longer than a TV commercial — was traveling to Europe for research and working 12-hour days to outline a novel based on the rabbits’ story. Funny how curiosity can make a person work harder than any 9-to-5 job ever could. 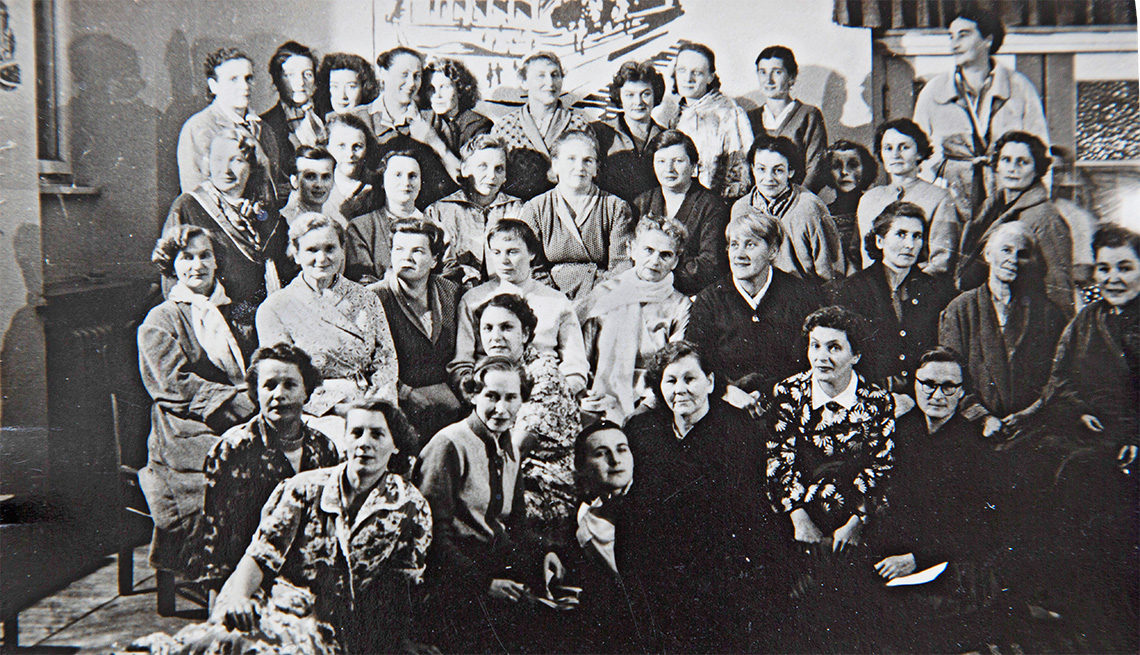 In 1958, 35 Polish women who had been subjected to Nazi experiments came to the U.S. for treatment.

In Poland I walked the cobblestoned streets where the rabbits had acted as couriers for the resistance. And in Germany I took the same train route the arrested rabbits were forced to take up to the little town of Fürstenberg, where Ravensbrück concentration camp still stands as a memorial. The camp’s barracks are gone now, having left the vast gravel parade grounds where inmates once stood for hours-long roll calls. How strange it was to stand on the site of the demolished camp infirmary, the place where the Nazi doctors had performed their experiments.

For me, understanding the rabbits’ story meant understanding the whole story, including the most perplexing part: How could doctors — trained healers — participate in this ghastly work? I’d grown up watching the Nazis of Hogan’s Heroes and Raiders of the Lost Ark, either bumbling bureaucrats or sociopathic storm troopers. But the people who ran this camp were not caricatures; they were human beings, although they horribly violated the humanity of others. In Ferriday’s files I had found information about the camp’s one female doctor, Herta Oberheuser, who had helped perform many of the experiments — and administered lethal injections. I needed to understand how she was able to do what she’d done.

Through research, I discovered that Herta, an obedient student in Düsseldorf, had grown up in a culture suffused with anti-Semitism. Newspapers operated under directives issued by the Propaganda Ministry, and the radio waves were firmly controlled by the Reich. I came away seeing Herta as an accomplished but impoverished young doctor inculcated by a culture of one-sided, hate-filled rhetoric, so loyal that she didn’t think to question what she was told.

When I returned to Ravensbrück in 2015, for the 70th anniversary of the liberation of the camp, I met two of the rabbits — Stanislawa (Stasia) Sledziejowska-Osiczko, who passed away last year, at age 92, and Wanda Rosiewicz, now 96 — as well as many other former prisoners.

Stasia sat in her wheelchair at the edge of the vast platz. Though she wore thick stockings, it was hard not to notice her legs, shrunken and missing whole muscles and bones.

I asked her about Herta.

Stasia shook her head. “A monster. We were just girls. But you have to forgive.”

Forgive? After they tortured and disfigured her and murdered her friends? How could she manage that? For me, it remains a mystery of grace.

But it’s not for me to forgive Herta, and I don’t know if I even should. What I can do is tell her story and show what philosopher Hannah Arendt called “the banality of evil,” the chilling ease with which seemingly normal people do atrocious things. After so much study of how the Nazis built up their toxic, evil world, it’s clear to me how vulnerable we all are to this kind of propaganda. I’ve become infinitely more sensitive to the threat of the resurgence of Nazism and white nationalism, and committed to making sure we remember and learn from humanity’s mistakes.

Stumbling on this story has been a gift. I have a newfound respect for the march of events behind all those names and dates I was so reluctant to memorize. And I’m grateful I can do a small part to help a new generation understand the lessons of the past. This story has given me a deep admiration for the ordinary people caught up in the historical tides — as we all are, if only we could see it.

Martha Hall Kelly, 61, is the author of the best-selling 2016 novel Lilac Girls. The prequel to it, Lost Roses, will be published next spring.