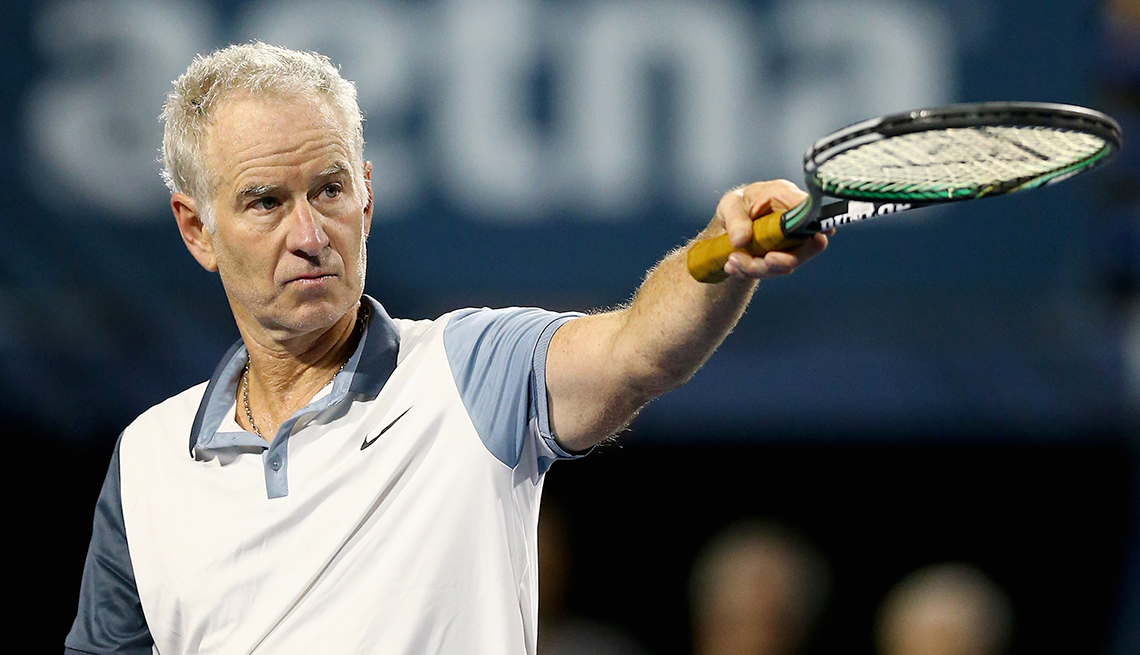 The bad boy of tennis is back. In his bestselling 2002 memoir You Cannot Be Serious, John McEnroe — known as Superbrat for his on-court tirades — detailed his rise to sports stardom and tempestuous marriage to his first wife, the actress Tatum O’Neal. Now 58 and long-married to musician Patty Smyth, he’s written a follow-up, But Seriously.

It’s no tell-all. McEnroe does do a lot of name-dropping to cement his celeb cred (he’s skied with Arnold Schwarzenegger, hung out with Tom Hanks, smoked a joint with Mick Jagger — you know, stuff we’ve all done). He also spills plenty of ink on his many pet peeves (don’t say “sorry to bother you,” when you are clearly not sorry, for one). But he’s most frank about his thoughts on his fellow tennis legends.

He has nightmares about his famous loss to Lendl at the 1984 French Open, sometimes waking up in a sweat: “Even now, more than thirty years later, I’m as hot as I was in the fifth set and can taste red clay on my tongue." He admits that something about Lendl “brought out an allergic reaction in me.”

"We have a unique and special connection that a lot of people would define as love, pure and simple,” McEnroe writes of Borg. He adds that though Borg now lives in Sweden, “He always brings me some of his Bjorn Borg-branded underwear when he comes to America … It is both comfortable and stylish and I wear it all the time (except in bed — that would be weird).” 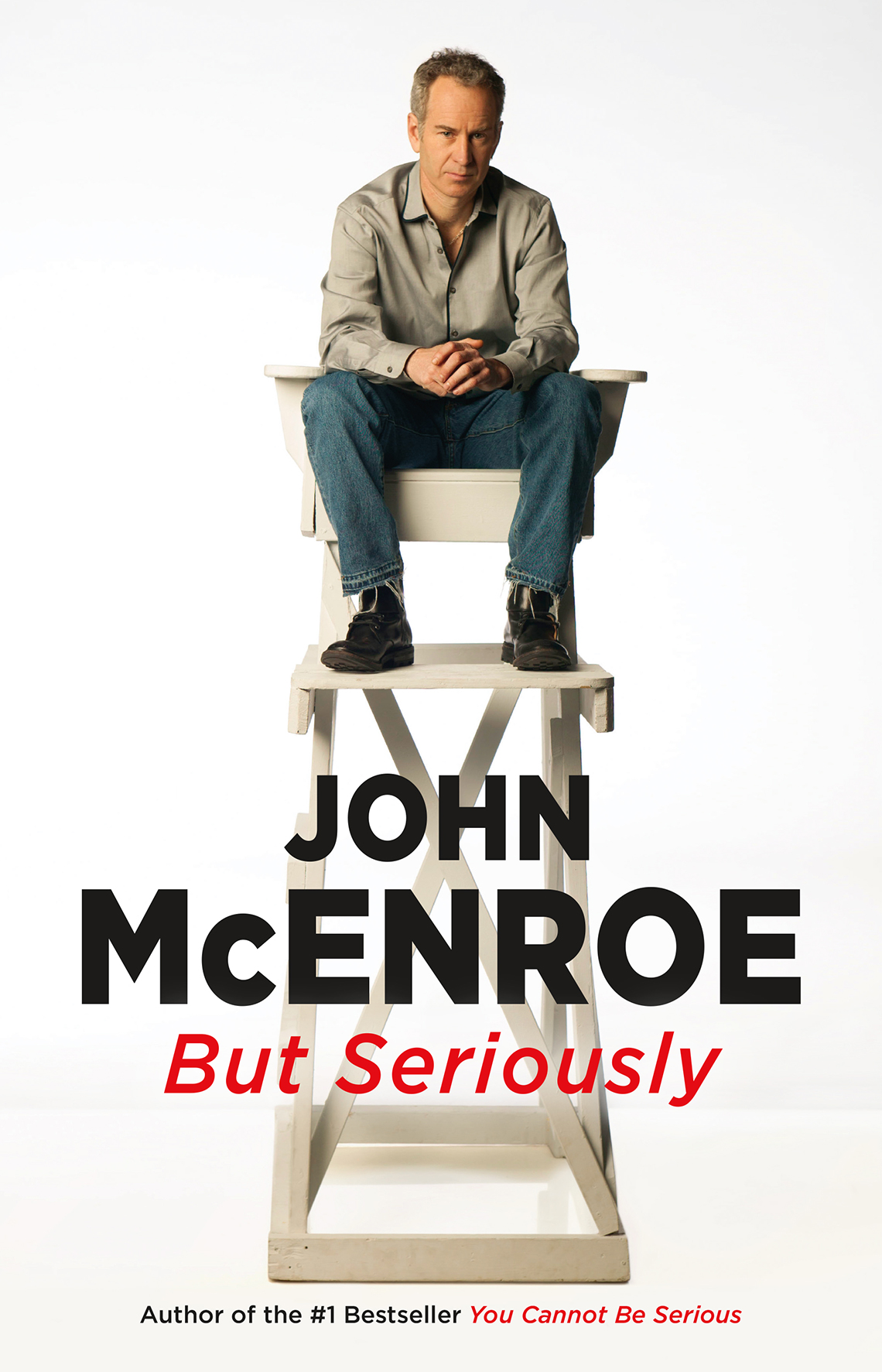 He can’t bear to watch — or listen to — Maria Sharapova play.

It’s not just that she grunts, it’s that “the pitch of the grunting is so high it’s incredibly off putting.”

He admits — finally — that if he played Serena Williams he might lose.

In 2000 Donald Trump put $1 million on the table for a winner take all match between McEnroe and Serena Williams — or if not Serena, Venus. Both sisters turned him down, which McEnroe calls “a smart move, if you ask me.” But toward the end of the book, he concedes, “OK, I don’t know if I could beat Serena. Are you happy now?”