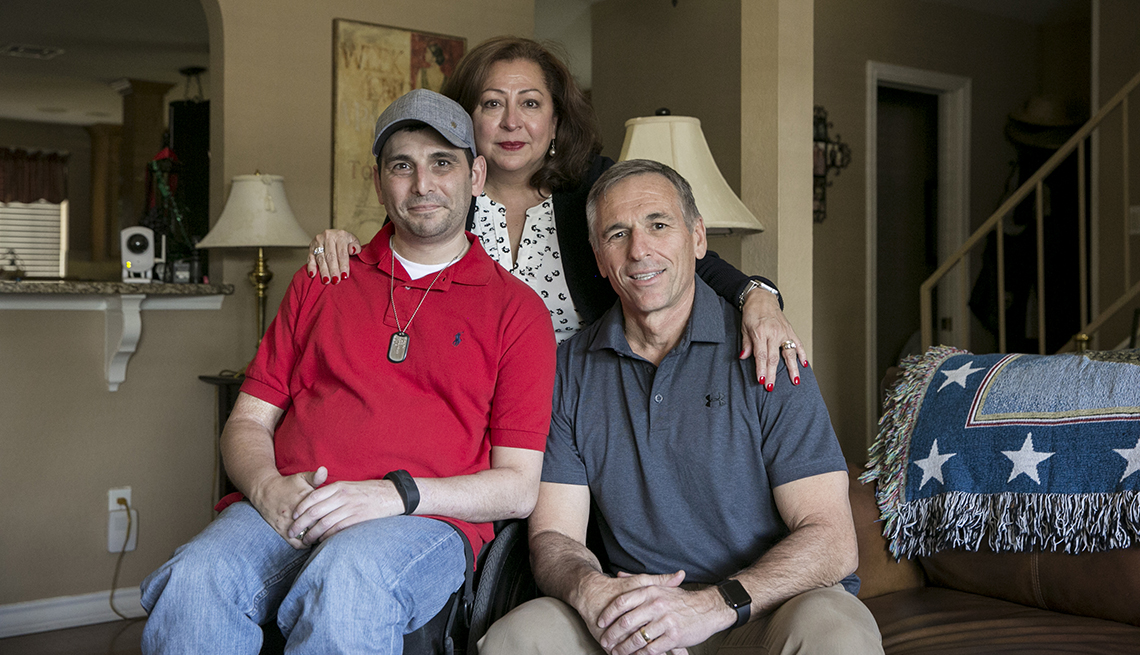 Alan Babin, left, was severely injured in Iraq and his parents, Rosie and Alain, work every day to help him live his life to the fullest.

En español | Rosie and Alain Babin, 57 and 58, of Round Rock, Texas, care for their son Alan, now 37, who was severely wounded in 2003 while serving as a medic with the 82nd Airborne Division of the U.S. Army in Iraq. After being hit by an AK-47 bullet that ripped through his torso, Alan lost his spleen and 90 percent of his stomach, and suffered damage to his liver and diaphragm. During treatment, he contracted meningitis and had a stroke that left him semicomatose for 2½ years. He is now in a wheelchair, legally blind, paralyzed in his legs and abdomen, and lives with his parents. Alain is the assistant chief of police in Round Rock; Rosie gave up working to become Alan’s primary caregiver and advocate.

Rosie: After the stroke, Alan was uncommunicative so I had to be his voice. Because of his brain injury, his memory is not 100 percent, so he needs help remembering his history, the procedures he had and his appointments. He tends to get confused in terms of time and space. He’s very sweet and compliant, which has made it easier to be his caregiver. It’s very much a team effort — my husband Alain helps a lot, our daughter Christy does, too, and we have an amazing support system in the community. The military wanted to send him to a nursing home, but we wanted to bring him home. Our goal has always been to treat him with dignity and respect even on days when he acts innocent and childlike.

"...People step up and want to help, but they don’t always know how to help." 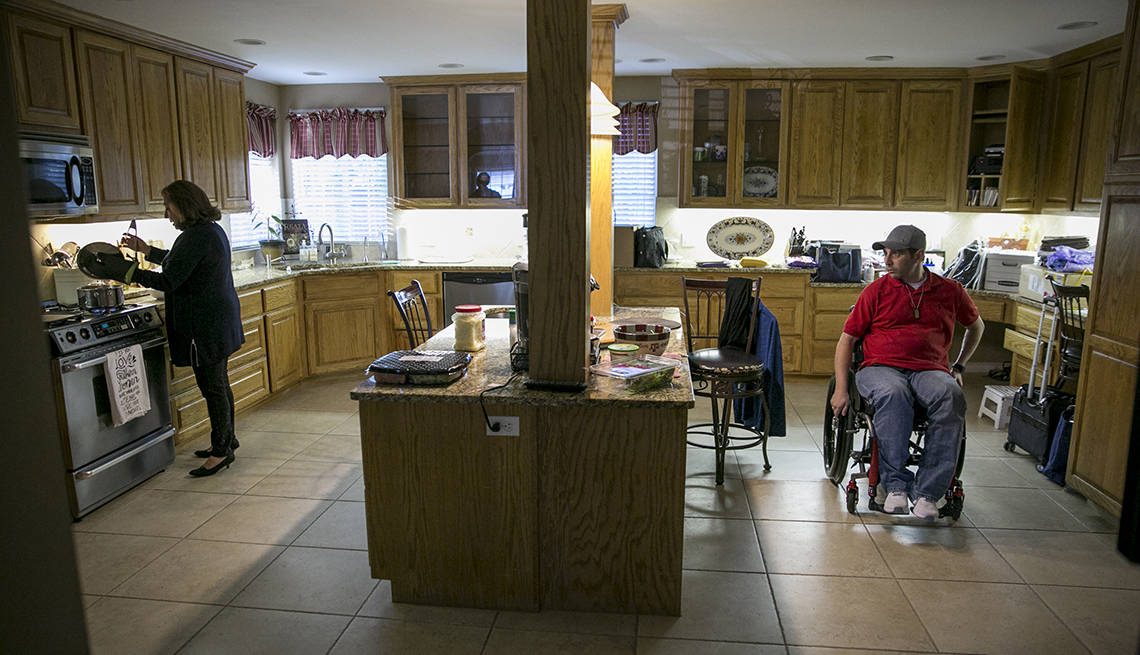 Rosie cooks most of Alan's meals so she can ensure his body is getting the nutrition it needs.

All the bedrooms in our house are on the second floor. We were blessed to have a contractor build a 400-square-foot ADA-compliant suite for Alan on the first floor, as part of a community project. It has a hospital bed and a roll-in shower for Alan. It opens into the living room and dining room and has its own entrance. I still prepare most of his meals and monitor his nutrition, and I get him to his VA appointments, which are almost a two-hour drive away.

As we age and get weaker, he’s getting healthier and stronger. He can use his arms to propel his wheelchair. He’s able to put on and take off a shirt, feed himself and take medication from a dispenser I organize. In the last year, he’s been able to do his own laundry — we have a front-loading machine — and fold his clothes himself. His speech has improved, and he can text with his friends. Alan is legally blind, but the young man can spot a Starbucks from five blocks away.

Alan has a personal trainer who works with him twice a week, doing a lot of upper-body work and flexibility and stretching exercises. Three times a week, a former military guy his own age comes to take him into the community — out to lunch or shopping or for a haircut — as part of the Wounded Warrior Project’s Independence Program. It doesn’t make sense to survive the battlefield just to sit at home and be a professional patient. Alan is still very adventurous — he can hunt and scuba dive, and he’s an adaptive skier. The last week in March, he attends the National Disabled Veterans Winter Sports Clinic in Colorado every year — 300 to 350 disabled veterans participate, and it’s his favorite event of the year. For us, it’s witnessing miracles on the mountain.

These days, I do a lot of work as an advocate for the needs of severely wounded veterans. Through the Elizabeth Dole Foundation, I’ve also worked to bring attention to the needs of caregivers. One thing I’ve learned is that when there’s a need, people step up and want to help — but they don’t always know how to help. 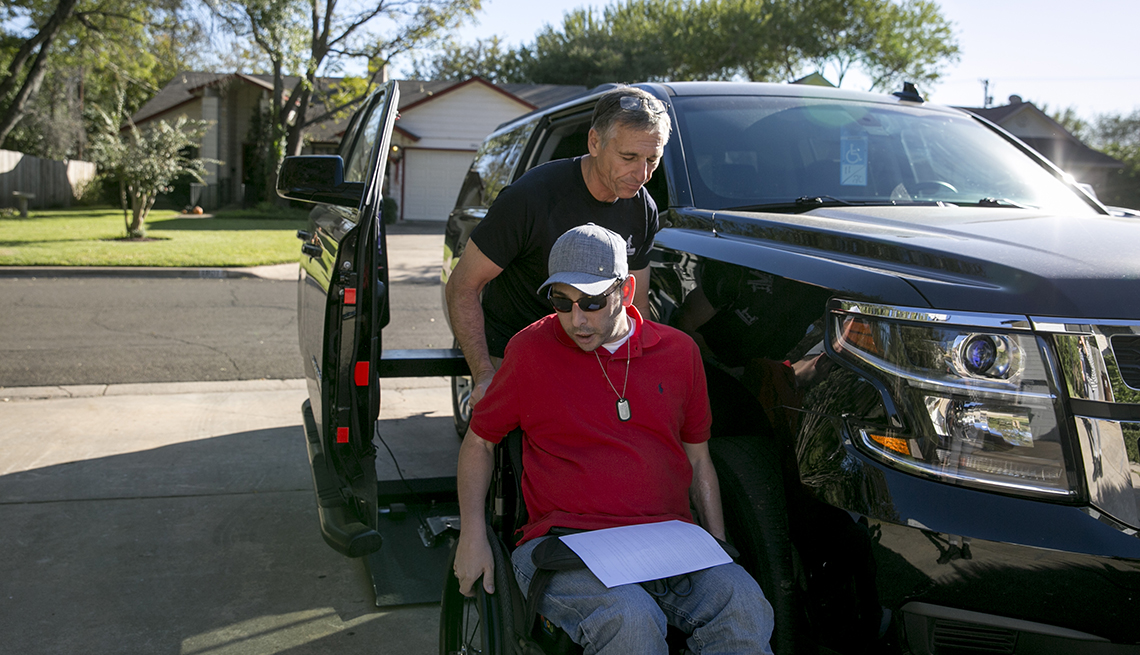 Alan goes out with the help of his father, as well as the Wounded Warrior Project's Independence Program.

Being a caregiver is the most difficult thing I’ve ever done and the most rewarding thing I’ve ever done. I feel like I’ve given birth to my son twice. It’s been 15 years since he was wounded, and he still has not plateaued in his recovery. After the stroke, my husband and I were prepared to fall in love with a whole new Alan, but we were able to get our son back. He has the same sunny personality that he always did, and we still get to hug our son every day. That’s been a joy.

— As told to Stacey Colino 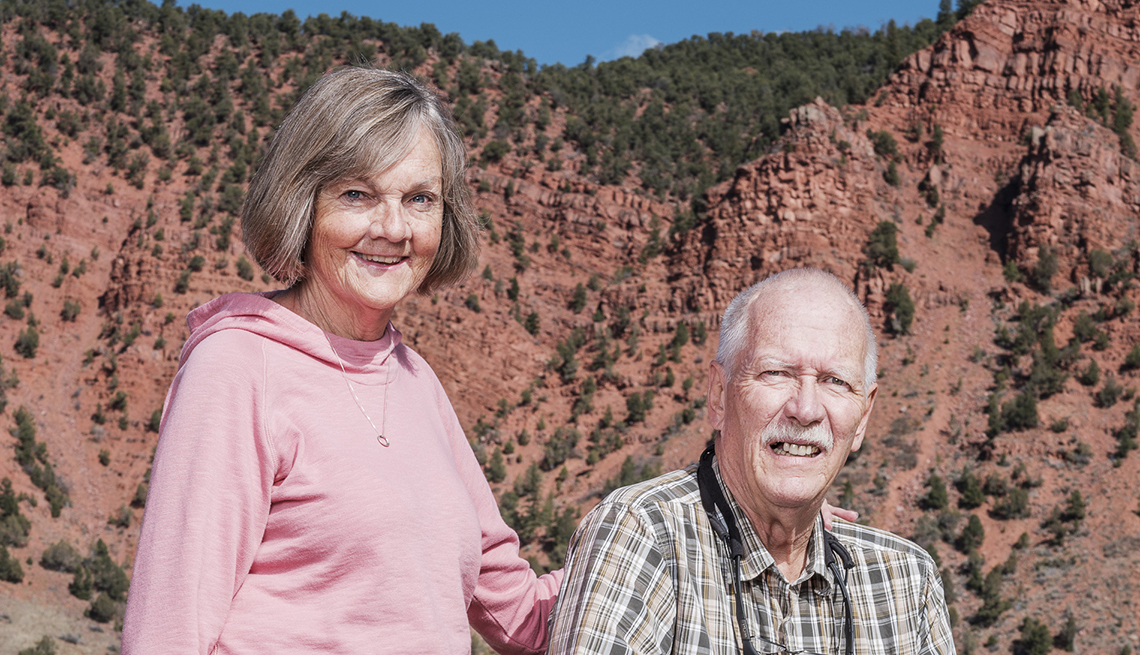 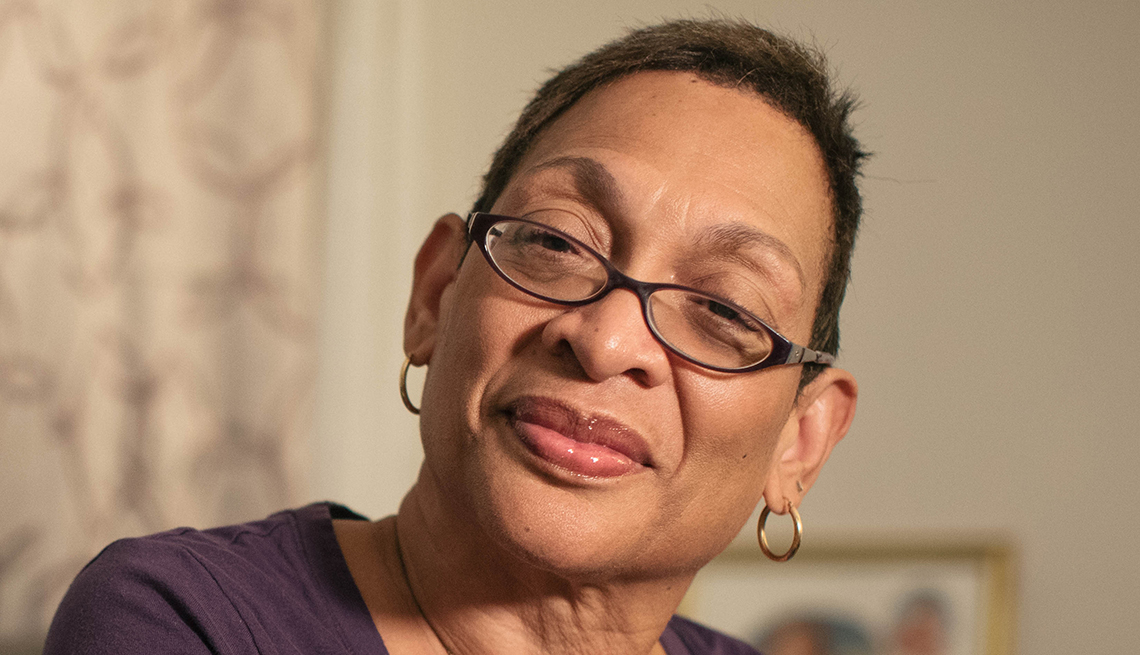 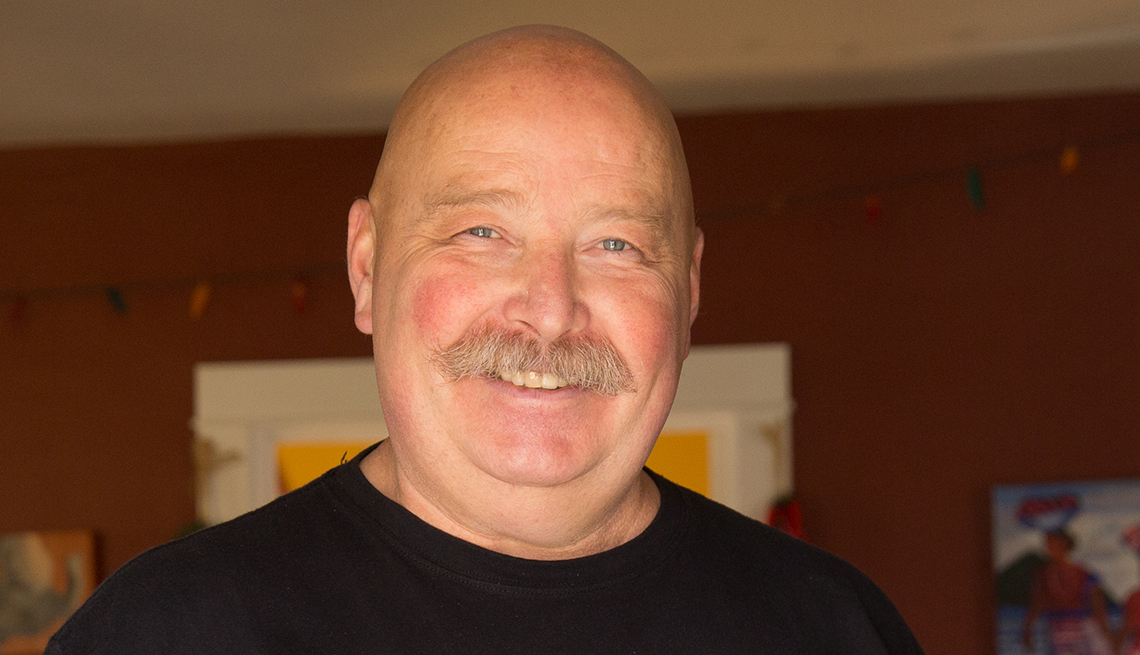 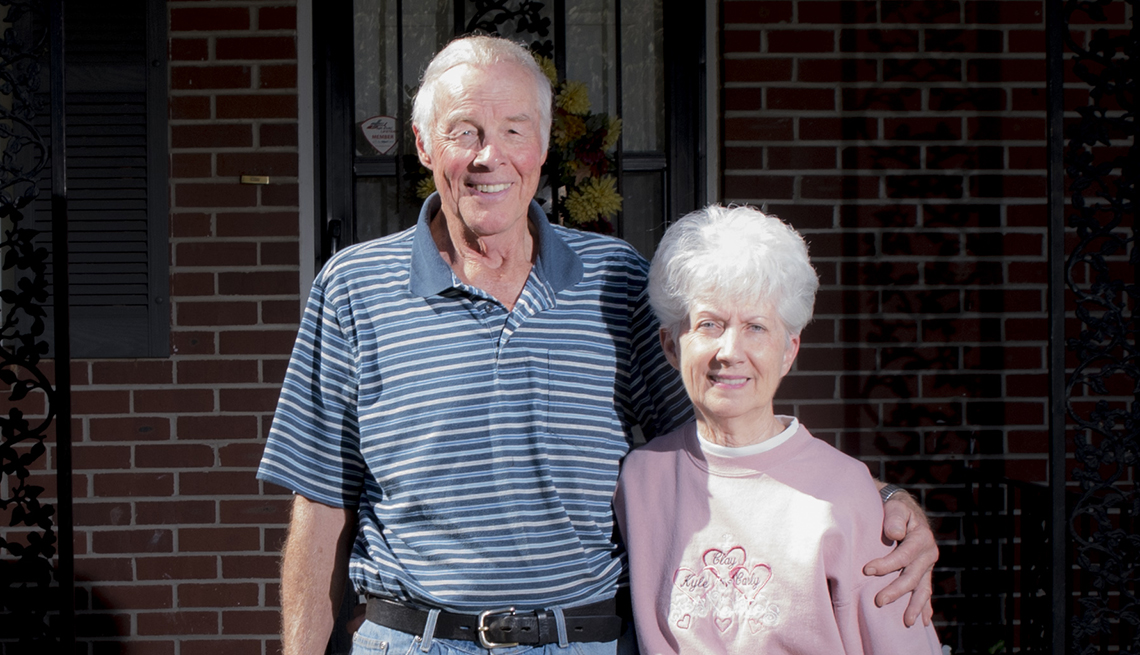 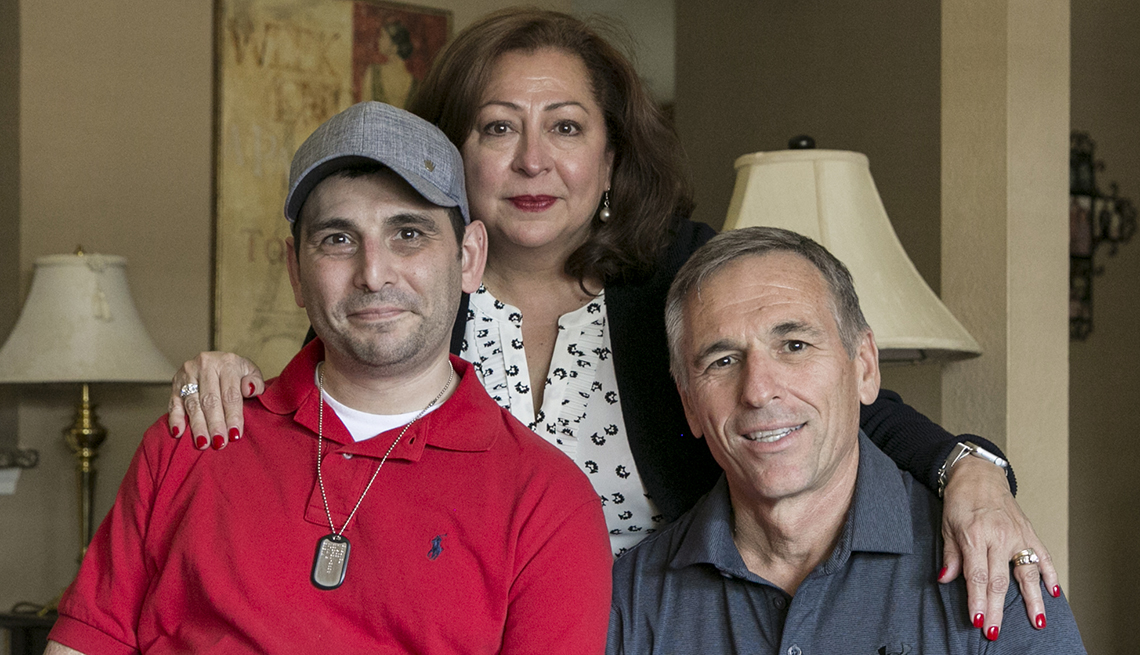 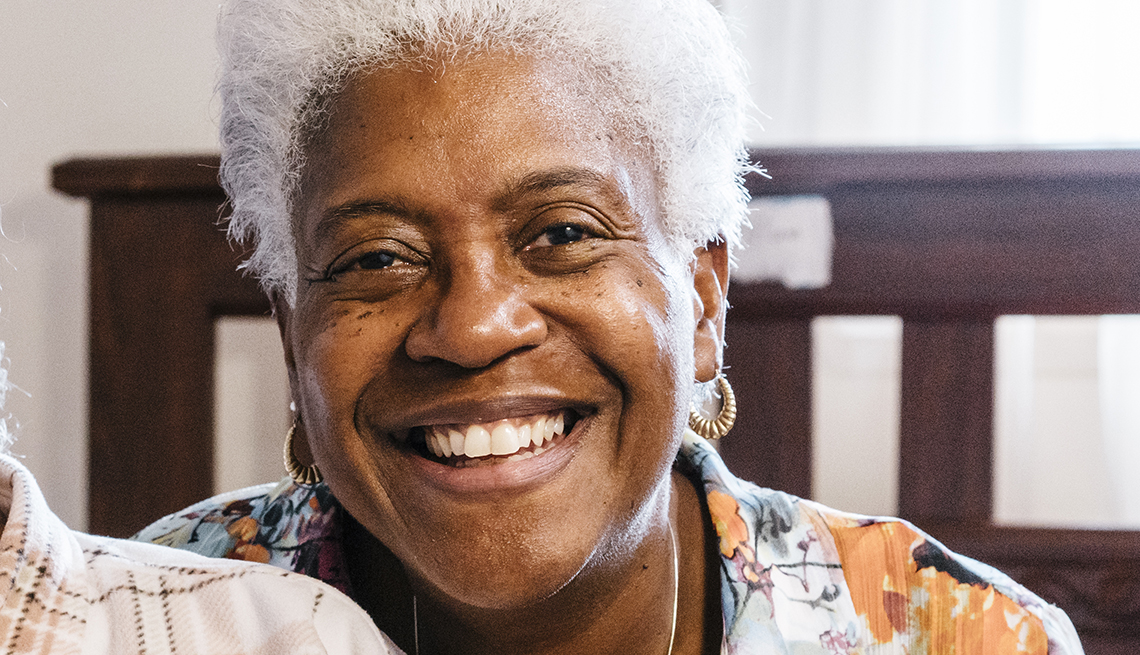 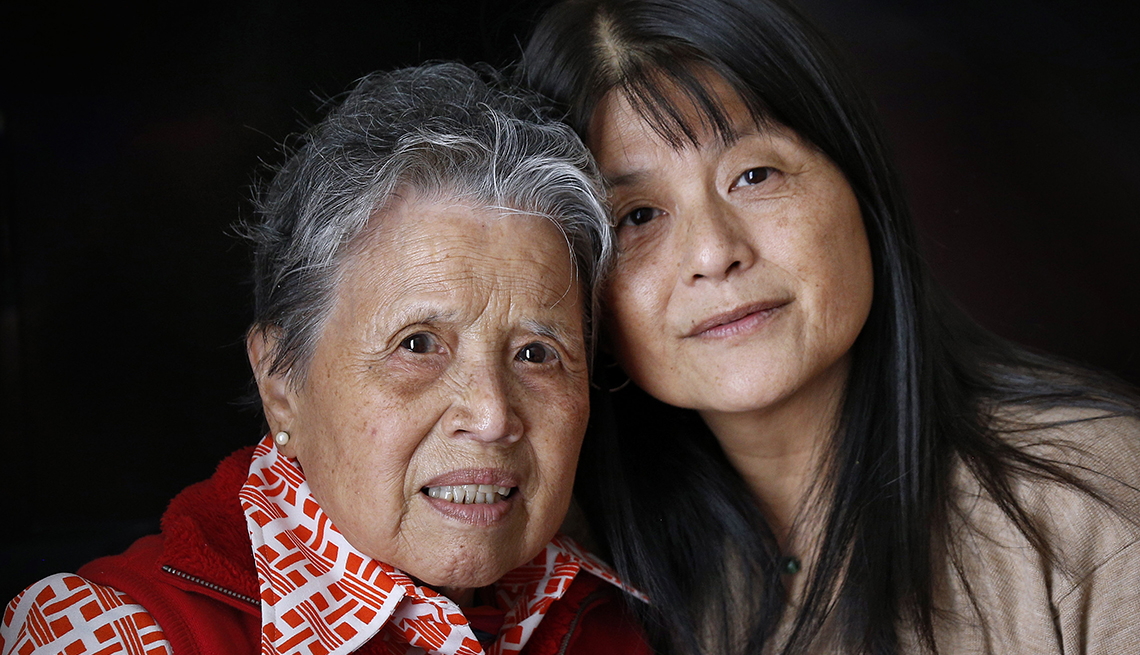 Inspire others by sharing your caregiving story 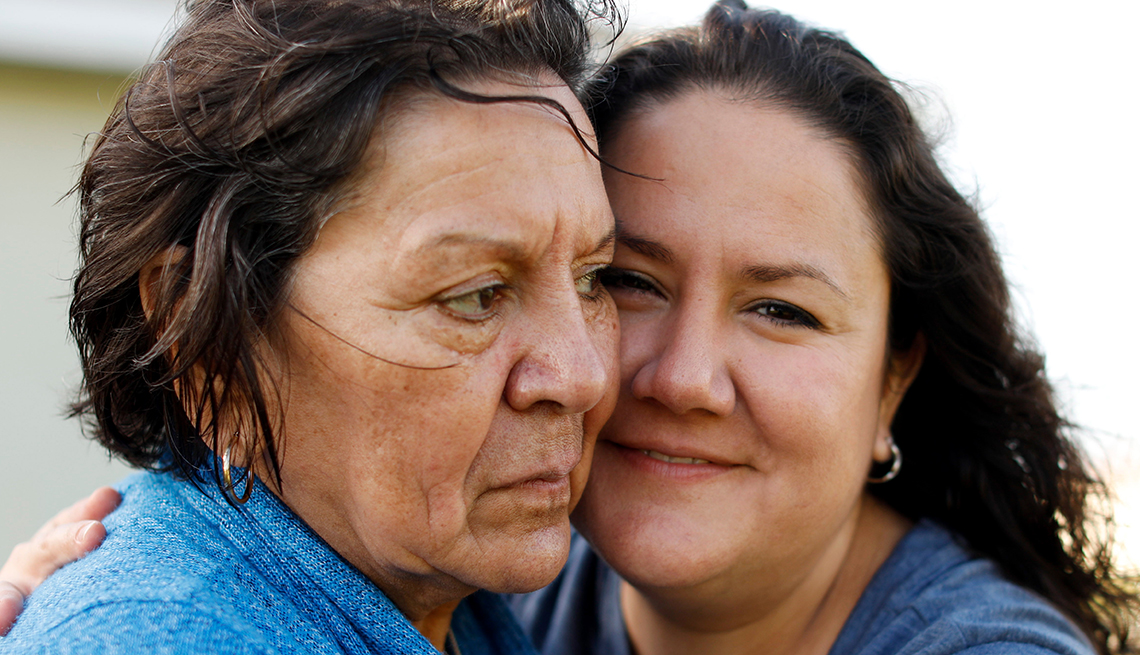 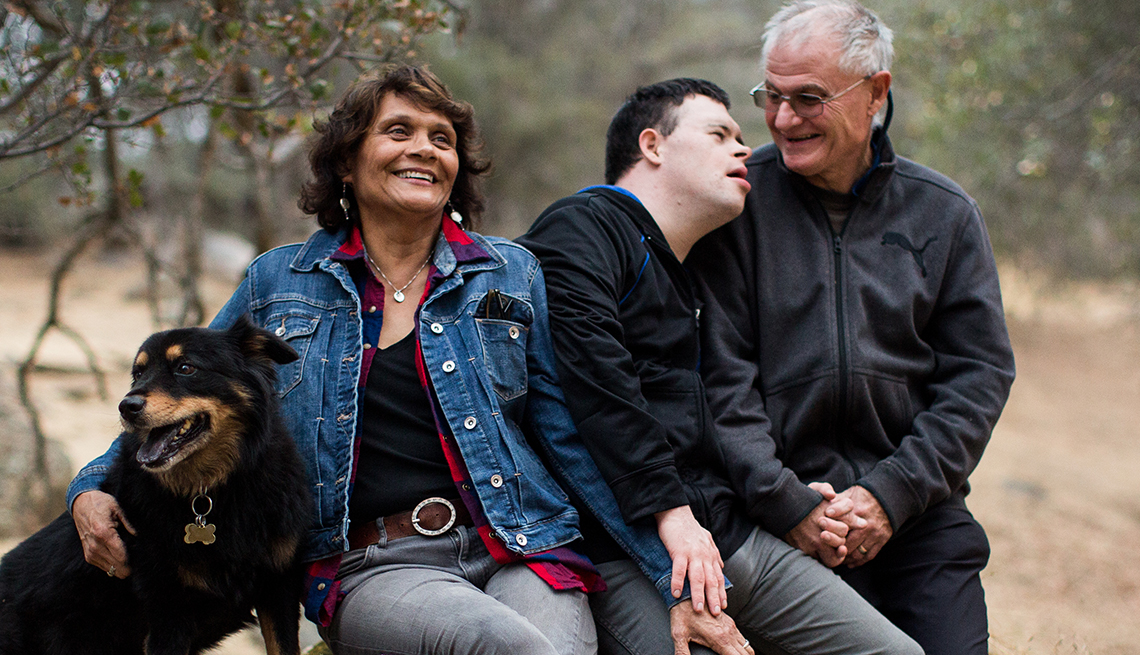 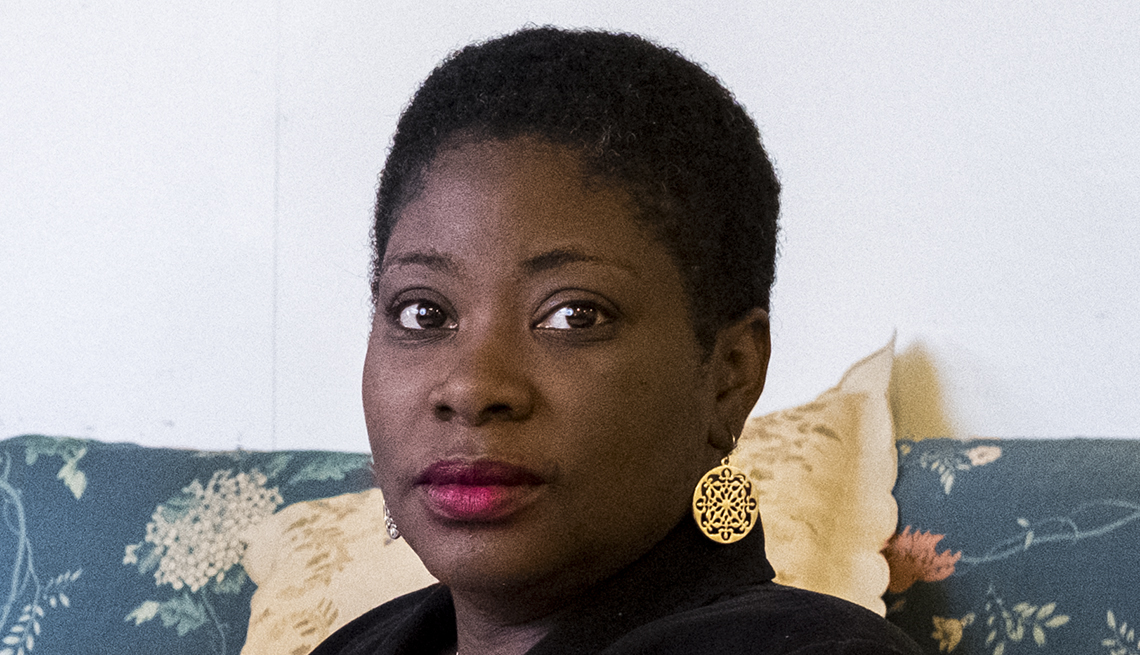