En español | They had devised a grand retirement plan: white-sand Florida beaches, a spacious condo and a couple of motorized scooters in which to stow their new tennis racquets. After decades of hard work and disciplined saving, they had amassed the money to pay for it, too.

But then everything changed when Kim's husband, Dave, suffered a stroke at age 60. Now they were stuck in their old house up north with a tight budget, diminished hopes and a prevailing sadness over the future that had suddenly vanished.

That future was torpedoed, in part, by money troubles stemming from the loss of regular income. Since Dave could no longer drive, he was forced to resign his position as a regional sales rep and apply for lower-paying disability benefits. Meanwhile, Kim had to cut back on her work hours as an executive secretary in order to be more available to help Dave. Less money coming in was matched by more money going out. According to Caring.com, nearly half of all caregiving families spend at least $5,000 per year for caregiving costs. Kim and Dave spent three times that much for home health aides, medical equipment not covered by their health insurance plan and home modifications. As much as they didn't want to, they had to tap their savings just to meet their monthly bills. 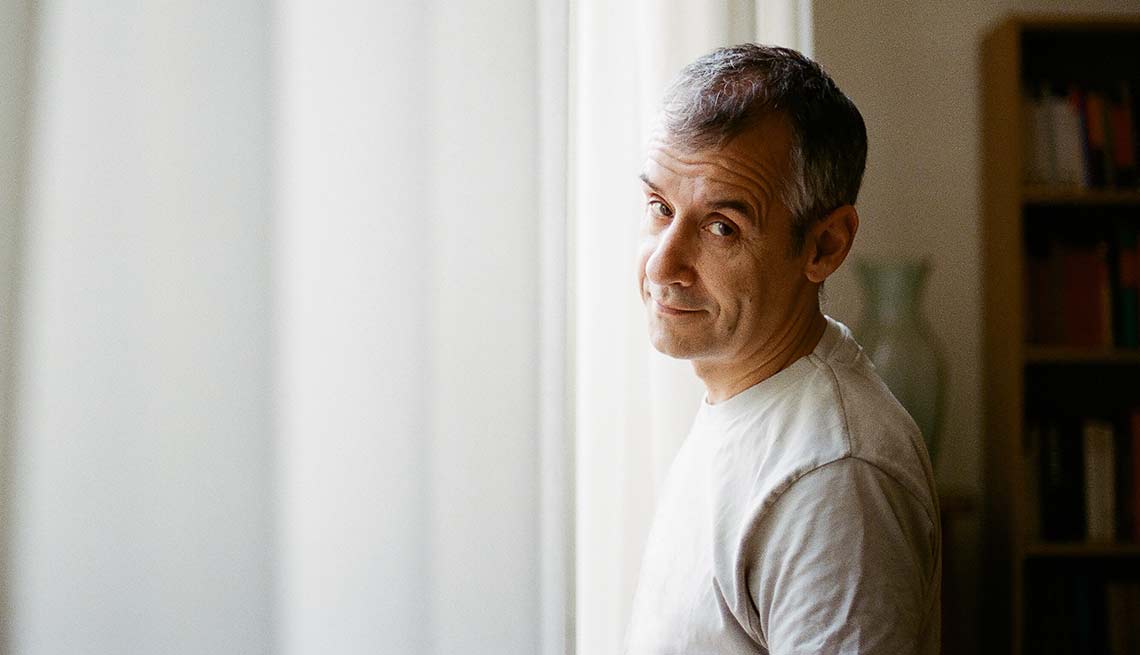 Follow these tips to help embrace new goals and dreams.

Like this couple, many of us have idyllic dreams for the comfortable, expansive retirements we believe we deserve after years of toil and scrimping. But more and more of us in our 50s, 60s and 70s are scrambling in the dark instead of basking in the sun because we didn't anticipate a spouse's disabling illness or parent's debilitating old age. And those caregiving costs can wipe out bank accounts. According to a 2013 survey by NerdWallet Health, unreimbursed medical bills are still the biggest cause of U.S. bankruptcies.

In response to the dashed hopes and strained finances, there are painful emotions when a retirement dream withers. We may grieve for what our loved ones have lost; it is also normal to mourn for what we lose by choosing to become their caregivers. Sadness is only one component of grief. We also experience persistent anxiety and occasional anger. It is not uncommon to approach our caregiving duties each day with grim determination as well as palpable disappointment and a nagging sense of what should have been.

How do we better bear the loss of our dreams and find ways of creating new ones? Here are some ideas.

We may rightly judge our loved ones' losses as greater than our own, but it is still essential that we permit ourselves to grieve without self-condemnation. That doesn't mean we're throwing ourselves a pity party. It's about acknowledging the reality that caregiving often entails difficult sacrifices, including the gutting of long-deferred cherished wishes. By experiencing and thereby processing our feelings of sadness and resentment, we are more likely to come to terms with them and to eventually accept with greater equanimity the family's changed circumstances.

If pursuing the Big Dream is no longer possible, then perhaps pursuing little dreams can provide small solace. We all need a dollop of sweetness to offset the bitter. After Kim and Dave realized that they'd never get to Florida, they began scheduling periodic day trips to the more humble Jersey Shore. They viewed these outings not as a replacement for pleasures a thousand miles and thousands of dollars beyond their reach, but as a commitment to finding real enjoyment and appreciation — even within the constraints of their newly scaled-back life.

Caregivers who lose their dreams are always at risk of envying peers who have fulfilled theirs. But constantly comparing ourselves to those who've been luckier greatly reduces our chances to find happiness in our new roles as caregivers. We have to accept where we are and move on. When Kim found herself resenting friends who had more carefree retirements, she realized that she was unnecessarily distancing herself from them and, at the same time, making herself miserable.

"Count your blessings" is a tried-and-true formula for deriving greater satisfaction from the life we have. "Make new blessings" is a mind-set for establishing new goals for new sources of happiness, even in the midst of arduous caregiving. We all need new hopes — creatively conceived and still energetically pursued — to help pull us through and forward.