Is Adult Day﻿ ﻿Care Right for Your Loved One?

Cheaper than a health aide, the daily classes help reduce social isolation and physical deterioration in those with Alzheimer’s, dementia and other diseases 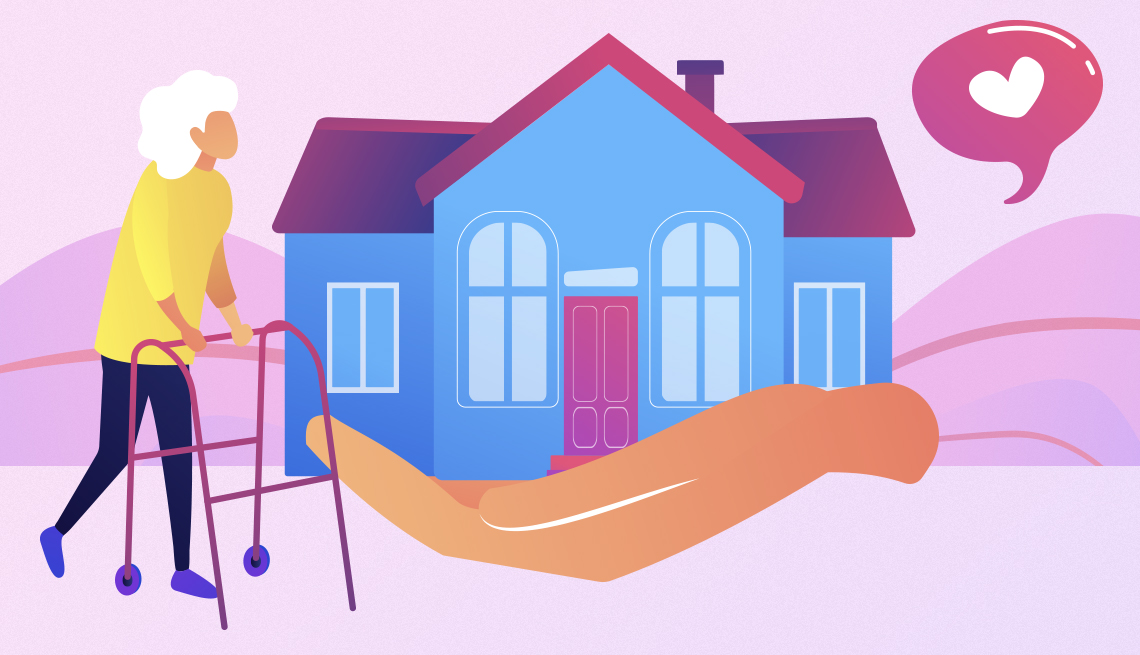 After Susan Law’s husband, John, was diagnosed with early onset Alzheimer’s disease, she felt as if she was abandoning him every day that she went to work.

“He was really bored at home, wandering around all day trying to make himself busy﻿, and just purposeless,” Law says. Plus, “it was kind of a dangerous situation. He wouldn’t know what to do if he tried to use the stove and started a fire.”

But hiring a home health aide was prohibitively expensive in ﻿Southern California, where the couple lives. And with their finances squeezed by her husband’s premature retirement, she couldn’t quit her job as a school office manager.

Then, at a support group, Law heard about an adult day care center near her home run by Easterseals, where clients — known as ﻿“members﻿” — socialized over meals, played trivia and table games, took part in exercise classes and hobbies﻿, and talked about current events under the supervision of nurses and other professionals who monitor health, administer medications and offer counseling. “It was something I’d never heard of,” Law admits.

Law’s husband attended the program and “he loved it from the first day,” she says. “That spark went back on when he was interacting with people and developing friendships. He felt valued again.”

Among all the options for long-term care, adult day services may be the least well known, even though they’re cheaper than home health aides or nursing homes.

When they’re open and at capacity, adult day care centers serve about 286,000 people in the United States. About 70 percent have Alzheimer’s, Alzheimer’s-related dementia, diabetes, depression or heart disease. The number of employees at these centers depends on the state; the National Adult Day Services Association ﻿(NADSA﻿) says the national average is one employee to six members.

“It gives him the opportunity to, I guess you could say, keep living,” Countess Shaw says of her 81-year-old father, who attends an adult day care facility in Nashville. “They have exercise class. They have Bible class. They keep him motivated, compared to being at home and bored with all that time on his hands.”

Adult day care costs $1,690 a month, according to the long-term care insurance company Genworth, compared to $4,500 for an assisted-living facility, $5,148 for a home health aide and $7,908 for a semi-private room in a nursing home. The figures are from 2021, the most recent year for which they’re available.

But it’s harder to get reimbursement for adult day care, which isn’t covered by Medicare or most health insurance. Two-thirds of members are on Medicaid, which has income limits, and many of the rest use Veterans Affairs (VA) benefits. There are also philanthropic sources of financial aid through sources such as Alzheimer’s associations.

Black and Hispanic families, who prefer for cultural reasons to keep their loved ones living at home, disproportionately use adult day care services, says Lauren Parker, an assistant scientist at the Johns Hopkins Bloomberg School of Public Health who studies adult day care. “It allows them to do that and yet have some respite for the caregivers,” Parker says.

However, many people aren’t aware of adult day care, or they confuse it with senior center﻿s, which cater to more able-bodied people and typically offer no medical supervision or disease management. “They think it’s the same thing, but it’s not,” says Tina Sadarangani, an assistant professor at New York University’s Rory Meyers College of Nursing and the NYU School of Medicine Department of Population Health. “The public has this false perception that adult day is simply dancing and dominoes.” Nor do health care providers or case managers often know a lot about it, she says.

Paradoxically, the temporary absence of adult day care when it was largely shut down by COVID-19 has helped prove another of its benefits: helping fend off further decline and forestalling the health effects of social isolation.

“When people returned to the program, we saw that they’d lost years of memory and physical capacity,” says William Zagorski, chair of NADSA and CEO of American Senior Care Centers in Tennessee. “It was proof of how much of an impact we had, because we saw what happened when people didn’t have it.”

New research bears this out. “The pandemic was, sadly, a natural experiment,” says Sadarangani.

Under a grant from the National Institute on Aging, Sadarangani and her co﻿authors conducted focus groups in California and interviews with adult day staff in seven other states. Examples of physical deterioration they found included members who went from being fully mobile to needing walkers because they weren’t getting exercise at home.

An adult day care nurse in Buffalo said 33 of the members she supervised had been hospitalized﻿, and 43 went to emergency rooms for non-COVID issues over the three months that her center was closed, compared to an average of three to six when it was open.

“The takeaway is that there’s tremendous value in group activity and getting individuals out of the house,” Sadarangani says.

Adult day care is now facing a new challenge: the shift to remote work, which has some caregivers convinced that they can keep an older relative at home with them, says Kathleen Kolenda, regional vice president for adult day services at Easterseals Southern California.

She recounts the story of a member whose daughter told him he could stay with her﻿, now that she was working from home. “He rapped his cane on the table and said, ‘I’m going.’ He’d rather be with us because she’s still working, and he’d be sitting watching TV.”

COVID shutdowns also forced many adult day﻿ care members into nursing homes, another trend from which the industry will now have to recover. “Families had to make decisions: ‘We can’t take care of Mom and Dad; we’re going to have to put them in a nursing home,’ ” says Matt Donnelly, vice president of operations at Active Day, which runs about 100 adult day services centers nationwide.

In some cases, loved ones have no choice. Adult day care facilities aren’t always available nearby. “I don’t know if consumers everywhere can find one near enough to them to make it convenient,” says R. Tamara Konetzka, a professor of public health sciences at the University of Chicago and an expert in long-term care. “Caregivers also have to worry about whether there is transportation, and does the schedule fit with their jobs.”

Also, the facilities do not work for people who require one-on-one care, notes Sadarangani. “That is not a candidate for adult day,” she says.

Konetzka calls adult day care a sort of maintenance service. “Maybe people are not going to improve or gain back their memory, but they’re not going to decline as much as if they’re sitting at home,” she says. “People are welcome. They’re engaged. They sleep better at night because of all of the activities. And they’re hopefully going to be around a little longer.” 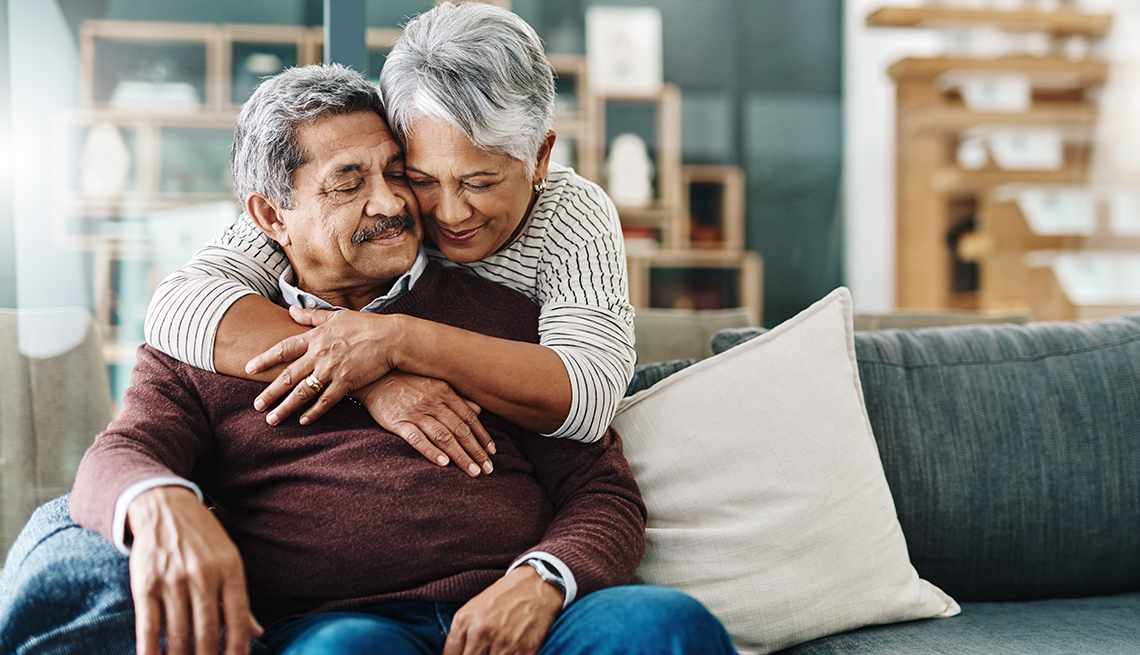 Experts advise you start planning for long-term care needs as early as possible. Learn where to start. 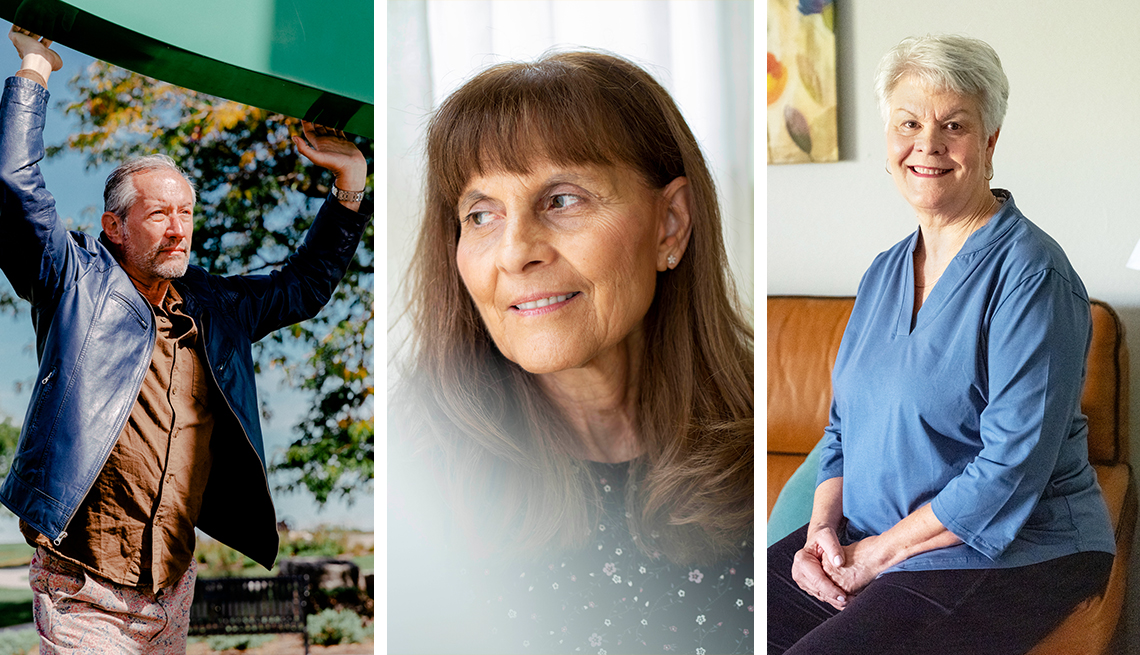 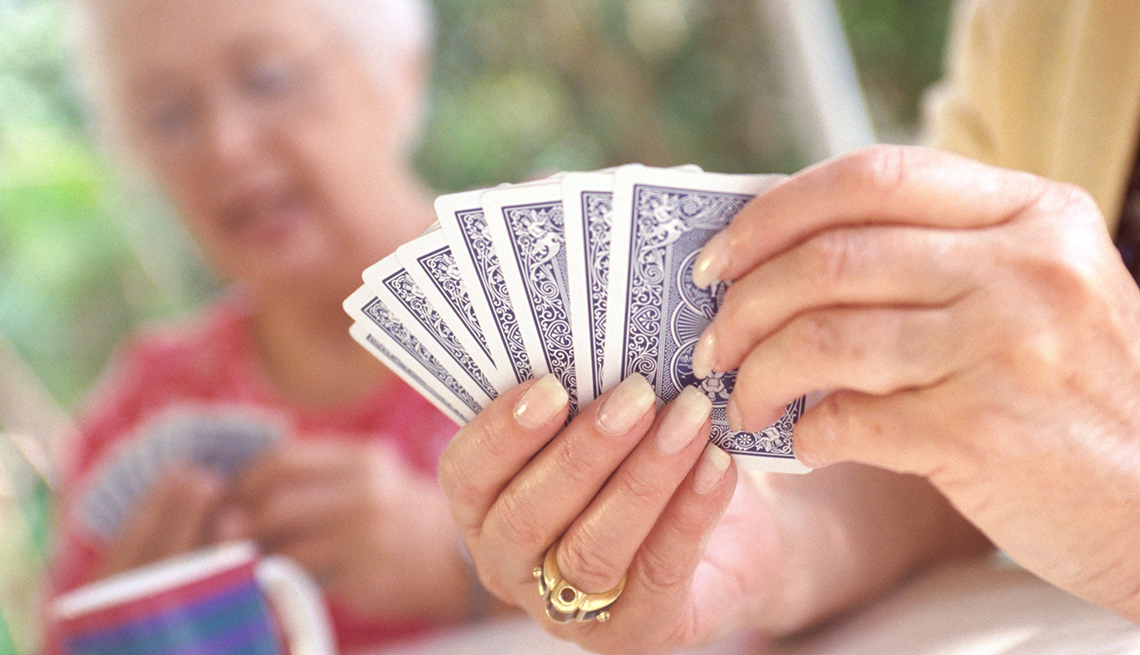 What Caregivers Need to Know About Adult Day Care﻿