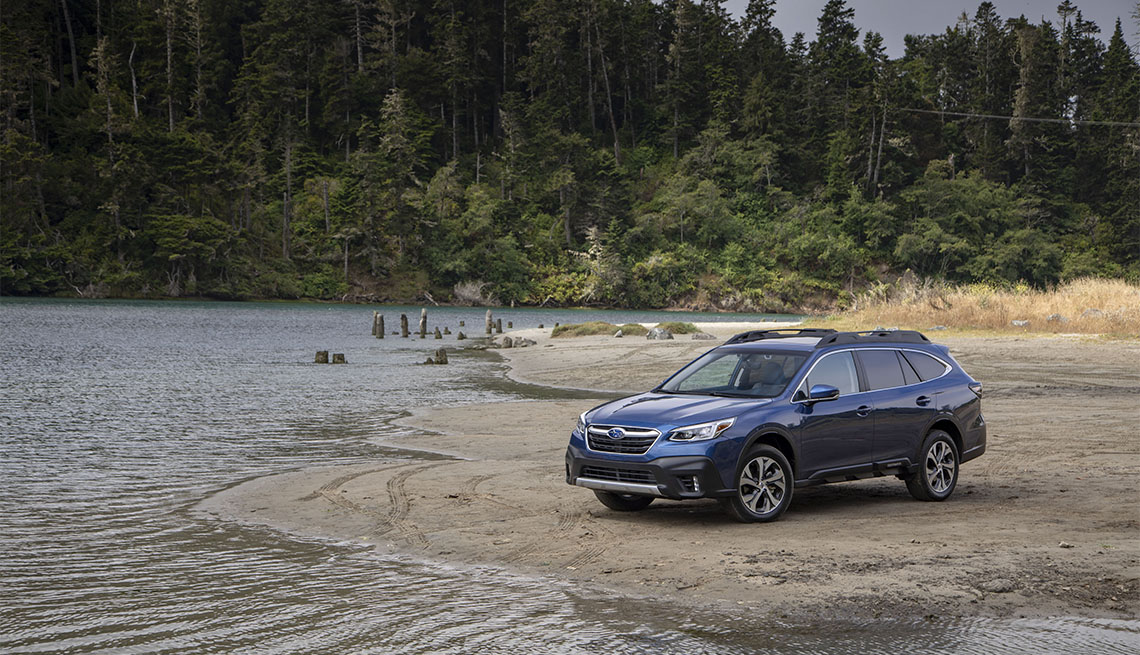 En español | The difference in the cost of auto insurance is huge depending where you live, what you drive, where you park, whether you have traffic tickets on your record and, perhaps surprisingly, how good your credit rating is.

You probably won't pack up and move from Michigan — the state with the highest average price for auto insurance — to Maine, the lowest, to save a bundle on your auto policy. But you might change your mind about what car to buy next or watch your speed more carefully through that 25-mph residential neighborhood.

Here are the most economical vehicles to insure in popular types of vehicles. The U.S. average annual insurance bill is $1,517.

For this ranking of 2020 models, Insure.com says it “pulled insurance quotes from six major insurance companies and averaged the premiums, so you have an accurate estimate of what it costs to insure the car of your dreams,” or at least the car of your budget.

The calculation assumes a 40-year-old driver. The premiums “are going to be around the same if the driver profile was for someone 50 or 60,” says Penny Gusner, Insure.com's senior consumer analyst. “It likely would be a bit cheaper, as that age range is pretty mature in their driving behavior and abilities."

The rates stay down until a driver is 65, then start edging up, according to the Foster City, California, company's affiliated site, CarInsurance.com. Some states — California, Massachusetts, Michigan, Montana, North Carolina and Pennsylvania, according to Stateline, an initiative of the Pew Charitable Trusts — also prohibit changes in rates because of gender.

To keep a level playing field, the rates are calculated for a single 40-year-old male who commutes 12 miles to work each day, Gusner says. The policy covers $100,000 of injury liability for one person, $300,000 for all injuries and $50,000 for property damage in an accident — that's called a 100/300/50 policy — and a $500 deductible on collision and comprehensive coverage. Comprehensive insurance covers everything besides hitting an object, such as fire, floods, hail, theft or vandalism.

But the vehicle isn't the only variable in your auto insurance bill. The place is also a significant factor.

"Car insurance in Michigan costs three times more than it does in our cheapest state, Maine,” according to Insure.com.

Michigan's premiums are so expensive because companies must guarantee unlimited, lifetime medical benefits to auto accident victims. Insurers see that as a dramatic increase in their financial risk. In turn, more drivers go without insurance, which also bumps up insurers’ risk, Insure.com says.

But in July, changes in insurance requirements begin there that are expected to reduce customers’ bills.

Using the Mazda CX-3, the least expensive vehicle premium on Insure.com's national average list at $1,324, here's what a 40-year-old single man would pay on average in these states:

Note that cheapest to insure doesn't always mean best to own. You'll see from some lukewarm or even poor ratings in other areas that we've researched for you.

All the cars, minivans and SUVs on this year's lists are 2020 models.

You're thinking: “That's crazy. The way this pandemic has wrecked employment, savings and investments, I can't afford to go out and buy a new car right now.”

Now actually could be a good time to buy. Sales of new vehicles in the first four months of 2020 were down 21.7 percent, according to sales tracker Motor Intelligence. Looking just at April, as the threat of the highly contagious coronavirus was in full bloom, shoppers abandoned showrooms and sales were off a breathtaking 47 percent.

"It's a buyer's market,” says Jessica Caldwell, car shopping and research site Edmunds.com's executive director of insights. “And while there aren't a lot of buyers right now, those in a position to purchase a new vehicle are taking advantage of the most generous financing programs we've seen this century.”

Edmunds’ data show that zero percent finance deals accounted for more than a quarter of financed purchases in April, compared to 4.7 percent in March and 3.6 percent in February.

You'll have to do the math to see if you should be a shopper:

• What's your interest rate and payment now?
• How long is left on your loan?
• Is your car worth less than what you owe? That's called being upside down or underwater.

Compare and contrast all those with the much-advertised zero percent loans if your credit rating is good enough so you'll qualify. Don't dismiss the idea of getting a 2020 model until you look at your numbers.

"Consumers who purchase a car right now could potentially save thousands of dollars over the life of their loan compared to those who did a year ago even if they are underwater on their car loan,” Edmunds says.