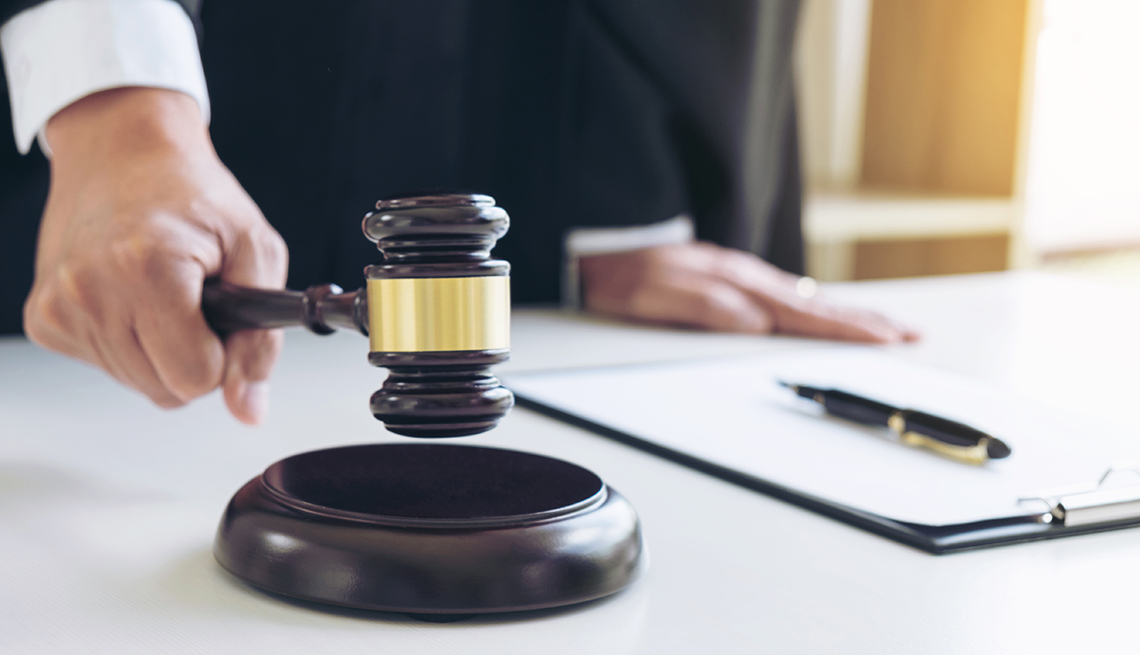 A federal judge this week denied a request to make an age discrimination case against PricewaterhouseCoopers (PWC) into a nationwide collective action, an important ruling in litigation that advocates for older workers are watching closely.

The lawsuit centers on whether PWC’s recruiting strategies, while not specifically age-based, are likely to disproportionately prevent older candidates from getting hired. Steve Rabin and John Chapman, who brought the suit, applied for jobs at PWC and were not hired, even though they met the minimum requirements for the positions they sought. Their lawsuit says that PWC’s hiring practices focus on recent college graduates at the expense of older workers. Rabin applied for a job as an associate when he was 50 years old; Chapman sought various positions with PWC when he was between the ages of 45 and 48.

Rabin and Chapman’s lawyers, who include AARP Foundation Litigation, wanted to get the case certified as a collective action suit — which is similar to a class action lawsuit — that would cover as many as 14,000 people over age 40. But U.S. District Judge Jon Tigar of the Northern District of California ruled that Rabin and Chapman’s experiences were not similar enough to those of some of the people they wanted as part of the collective. The collective action would have been open to people over 40 who, unlike Rabin and Chapman, did not apply for PWC positions or who may not have met qualifications listed in PWC job postings.

Rabin and Chapman’s lawyers have 30 days to respond to the judge’s ruling, leaving open the possibility that there could ultimately be a narrower nationwide collective suit. While denying the collective element of the lawsuit for now, Tigar’s ruling did note that the plaintiffs had shown that PWC’s hiring practices, in essence, apply to all company hiring nationwide and that there was “substantial evidence of age disparities in hiring.” Both arguments are significant elements of the case.

“The keys to a successful age discrimination case are there,” says Laurie McCann, senior attorney at AARP Foundation Litigation.