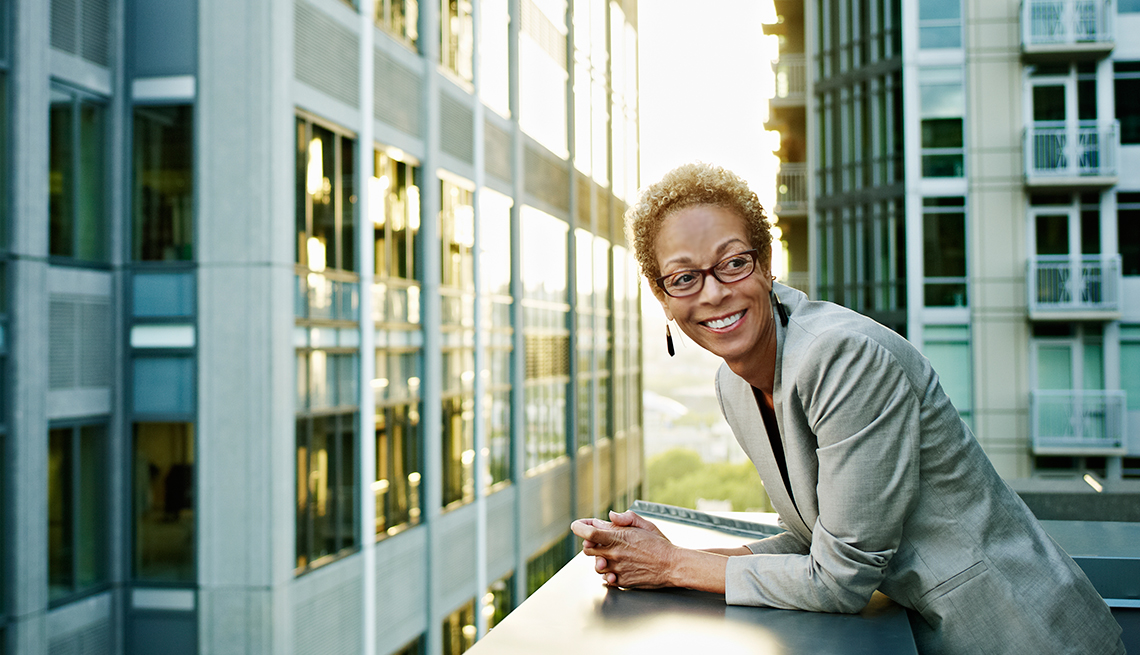 The job market is looking bright for older Americans who are looking for jobs.

Indeed, the groups of workers 65 to 74 and 75 and older are predicted to grow faster than any other age segments through 2024, according to the Bureau of Labor Statistics.

With more people eager to work well into their golden years, companies are taking action to lure mature job seekers with a variety of innovative programs. One such initiative is the Goldman Sachs Returnship program, which makes a pool of talented mature workers available to the company. According to CNBC, the program provides 10 weeks of training and mentoring for those who have taken a career break of longer than two years. Of the 350 people who have completed the program, about half have found permanent employment at Goldman Sachs.

CNBC also cited FCCI, a Sarasota, Florida-based company that provides insurance through independent agents. Some 34 percent of the company's workforce is 50 or older. Lisa Krouse, the chief HR officer, told CNBC that there's real merit in recruiting older workers. She said their seasoned perspective serves the company well when it comes to both evaluating risks and forging new relationships.

This emphasis on older employees is good news for those older Americans who aren't saving any money despite an improving economy. A Bankrate survey published in March found that 20 percent of Americans aren't saving anything or don't have any income at all. Another 47 percent are saving only 1 to 10 percent of their income, and 27 percent are saving 11 percent or more. Nearly 40 percent of the respondents cited expenses as the main reason they're not saving.

Without ample savings, more older adults will seek to put off retirement so that they can work longer.

Proof of this: a recent analysis of the nation's workforce. It found that, while younger workers still make up three-quarters of all employees, a steady surge in the number of workers 55 and older accounts for all of the net increase in employment — about 17 million jobs — since 2000.

For those who need assistance with their job search, AARP's Job Board can help you locate openings in your area.