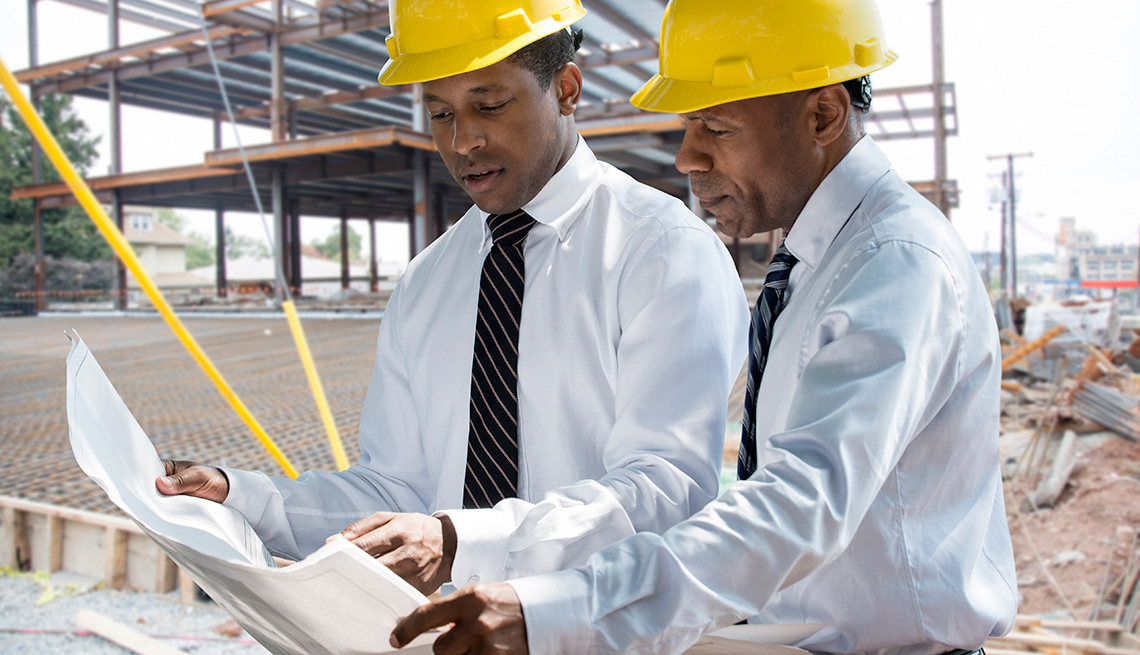 The number of entrepreneurs over age 50 is surging in the United States, having increased by 50 percent since 2007, according to a new research report by benefit outsourcing supplier Paychex.

The report, based on payroll data from a group of Paychex startup clients, along with survey responses from more than 500 business owners, indicates that 3 in 10 entrepreneurs are 50-plus today, compared to 2 in 10 in 2007. The manufacturing industry has the highest percentage of business owners 50 and older, the survey states.

“Our data affirms that entrepreneurship played an important role in the growth of the economy coming out of the recession,” Paychex President and CEO Martin Mucci said in a statement. “Coupled with the positive feedback we received from business owners about their attitudes and perspectives, the clear message from this report is that the state of entrepreneurship is strong."

Among the report’s other findings: