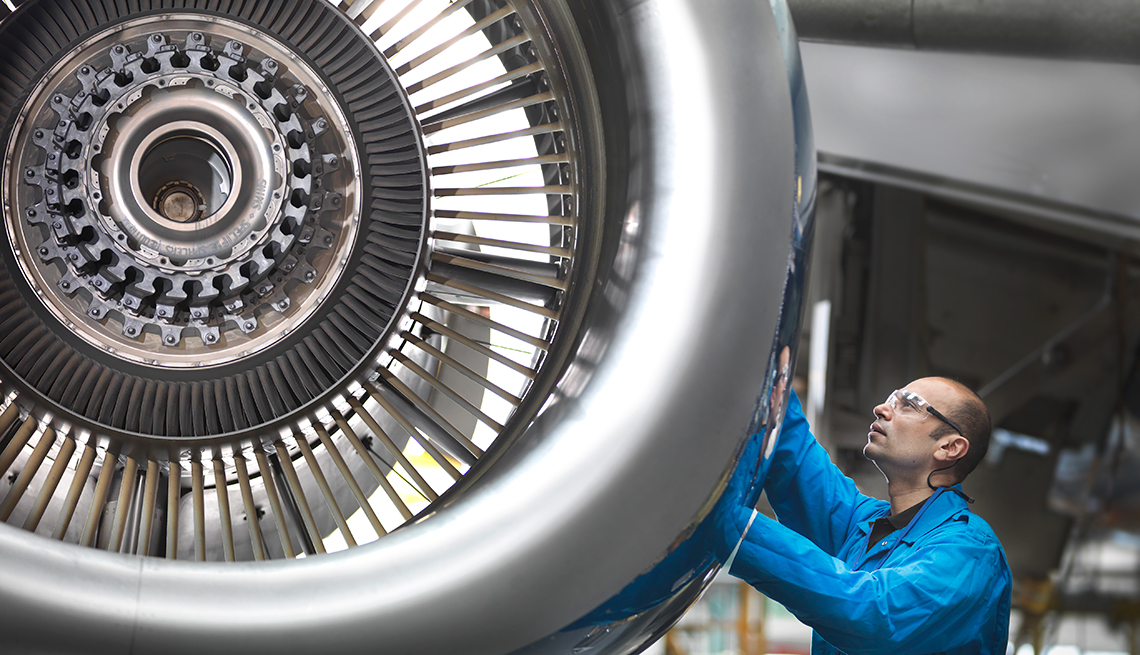 Baby boomers continue working because of insecure sources of income.

Older Americans continue to stay at their jobs longer. Among people 55 and older, 39.9 percent were working or actively looking for work in February, according to AARP Public Policy Institute’s analysis of the latest employment report from the Bureau of Labor Statistics. That’s the same level as the previous month. The unemployment rate for people age 55 and up was 3.4 percent, a decrease of 0.1 percentage point from the previous month and below the 4.7 percent unemployment rate for all ages.

“Many baby boomers are planning to work longer and retire at an older age, in part for income but in part for enjoyment,” says Catherine Collinson, president of the Transamerica Center for Retirement Studies. She adds that many people are still trying to make up for financial losses suffered in the 2008-09 recession.

“Many older workers are working because they have increasingly insecure sources of income, in the form of 401(k)s or IRAs or nothing at all besides Social Security,” says Teresa Ghilarducci, a labor economist and director of the Schwartz Center for Economic Policy Analysis at the New School in New York.

According to PPI, about 34.9 million people age 55 and up were employed in February. Construction, private educational services, manufacturing, health care and mining all experienced job growth for workers of all ages.

One challenge for older workers is that the duration of unemployment tends to be longer for them. For all ages, the median number of weeks of unemployment is 10.3. For those age 45 to 54, it’s 12.7 weeks, and for those age 55 to 64, it’s 14.4 weeks. Long-term unemployment, which refers to people who have been looking for work for at least 27 weeks, is also more common among those 55 and up, with about 1 in 3 job seekers falling into that category.

And even if older job seekers do land a new gig, it’s not always a well-paying one. “People over 50 who lose a job have a high chance of finding a new job that pays a much lower wage,” Ghilarducci says.